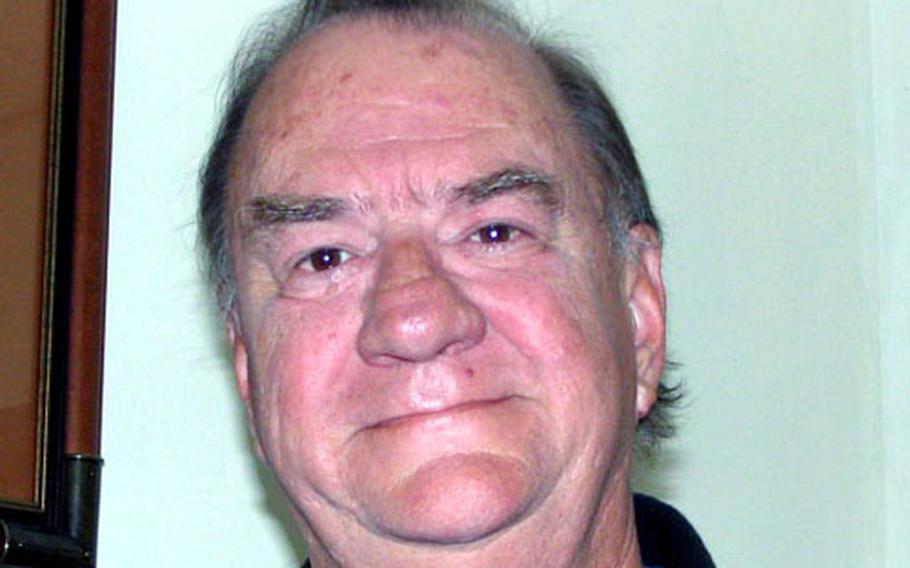 Rountree is employed by Terra Tech EMI, which has people on Air Force installations figuring how to save on energy consumption. He said Pacific Air Forces has a utility budget shortfall of $70 million.

&#8220;I&#8217;m asking you to personally address the need within your organization to aggressively reduce energy consumption where it makes sense and does not compromise mission readiness or safety,&#8221; Ibenez told them.

&#8220;The Marine Corps on Okinawa is looking to reduce its energy consumption by two percent,&#8221; Gunnery Sgt. Chuck Albrecht said. &#8220;We&#8217;re telling our people it can be done by using simple common sense: Turn the light switches off when leaving a room, adjust your thermostats, turn computers off when not in use, don&#8217;t run the water when brushing your teeth.&#8221;

A recent study by Rountree found 70 percent of all computers used by base units are left on 24 hours a day, seven days a week. Just turning off computer monitors when not in use could save the Wing $1.5 million a year, officials said.

Rountree is making the same conservation pitch to everyone on Okinawa who lives in base housing. The Air Force manages all 8,000 family housing units on Kadena and Marine Corps bases.

If you have a suggestion for saving on utilities on Kadena Air Base, Clive Rountree, the base&#8217;s resource efficiency manager, says he&#8217;ll be happy to help you seek a possible cash award through the Air Force&#8217;s Innovative Development through Employee Awareness program.

For information, e-mail Rountree at clive.rountree@kadena.af.mil or call 634-7277.