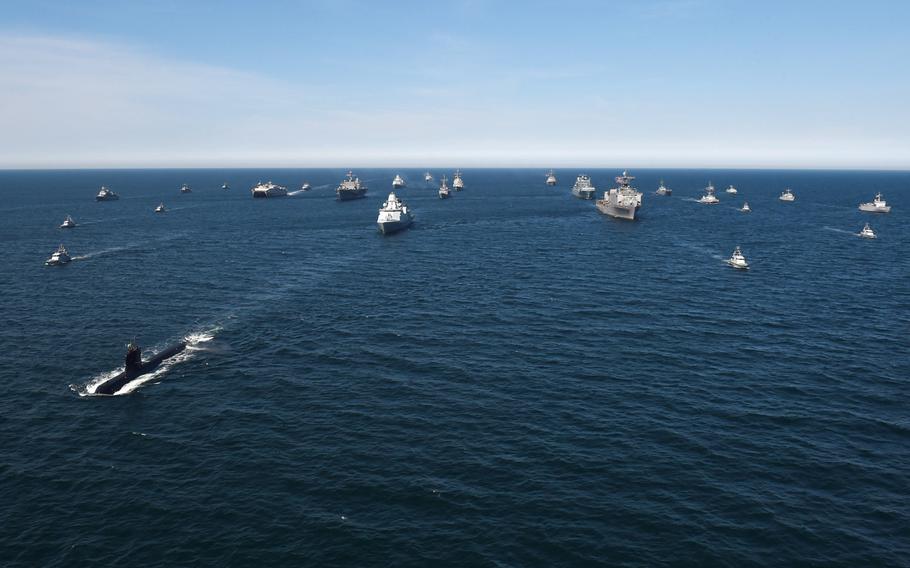 Thirty ships from 12 nations maneuver in close formation during the Baltic Operations 2018 exercise in the Baltic Sea in June 2018. The U.S. 2nd Fleet will lead the 47th annual exercise this year. (Justin Stumberg/U.S. Navy)

Thirty ships from 12 nations maneuver in close formation during the Baltic Operations 2018 exercise in the Baltic Sea in June 2018. The U.S. 2nd Fleet will lead the 47th annual exercise this year. (Justin Stumberg/U.S. Navy) 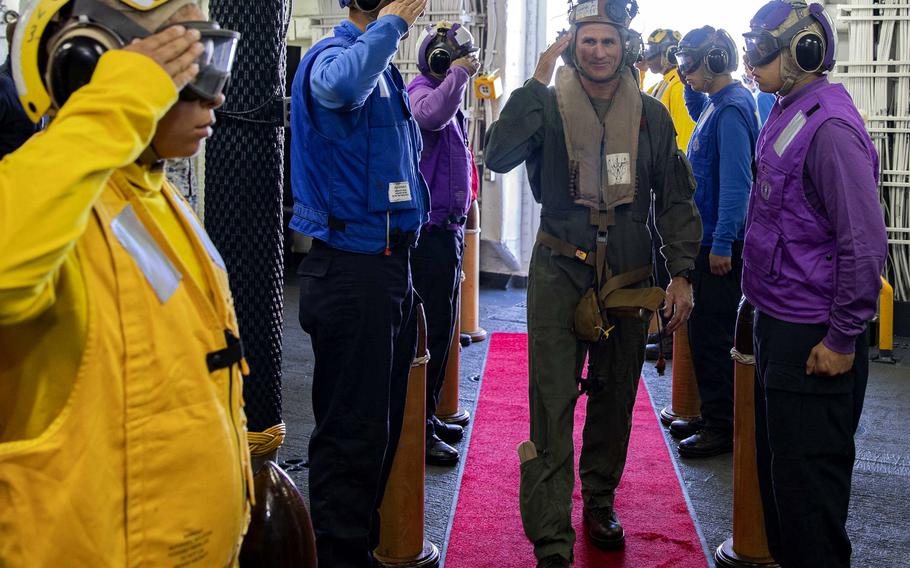 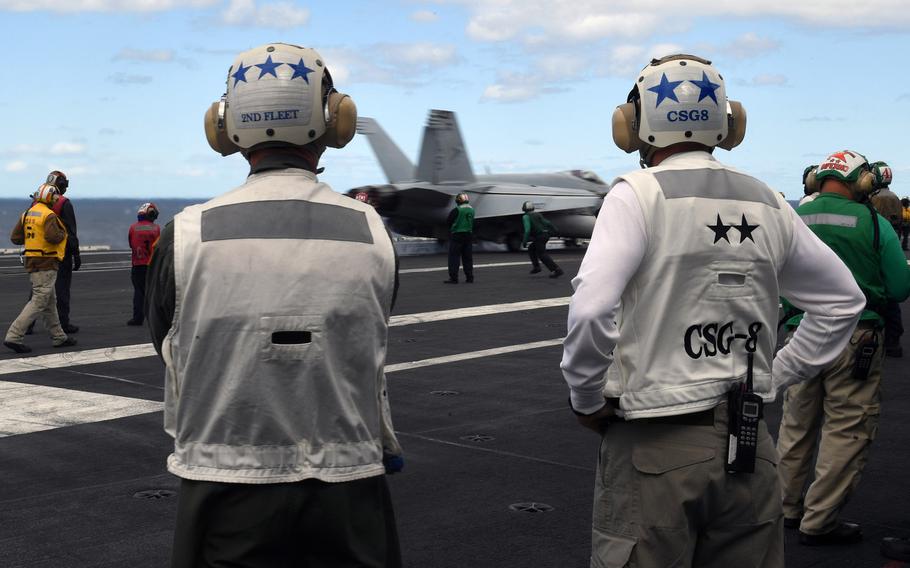 The Navy’s 2nd Fleet will lead this year’s Baltic Operations exercise, its first such European mission since it was resurrected last year in response to Russia’s growing naval activity in the Atlantic Ocean.

The annual NATO exercise known as BALTOPS regularly draws the attention of Russia’s military, which closely monitors alliance activities in the Baltic Sea.

Last year’s BALTOPS brought together 5,000 servicemembers from 16 militaries, along with six more countries that observed or provided support. This year’s exercise will have naval, air and land forces from 18 nations.

Lewis and staff members will run BALTOPS from the USS Mount Whitney command ship, with U.S. Naval Forces Europe and Africa acting as the main headquarters. The fleet won’t add any ships to the exercise.

Leading an exercise of this scope as a deployed force is a useful drill and different from how BALTOPS has been run in previous years, Lewis said. Typically, a European command coordinates the maneuvers and simulations.

Norfolk, Va.-based 2nd Fleet will cover a wide area, from the East Coast to the North Atlantic and the Arctic.

The operational boundaries for 2nd and 6th fleets will remain the same — including in the North Atlantic — with 2nd Fleet acting as an expeditionary force that moves as needed through both theaters. This allows greater flexibility and avoids giving adversaries clear boundaries to peg the fleets’ movements, Navy officials said.

The Atlantic dividing line for the two fleets is the middle of Greenland. If 2nd Fleet operates west of that line, it falls under Fleet Forces Command; sailing east puts it under Naval Forces Europe.

The fleet expects to have about 100 personnel by the time the exercise starts in mid-June, enabling it to operate on par with any other Navy fleet, said Lt. Marycate Walsh, 2nd Fleet spokeswoman, adding that it is expected to be fully staffed by December.

The fleet was restored last year as part of the newer national defense strategy, which focuses more on near-peer adversaries like Russia and China and less on terrorism.

It is a scaled-down version of the Cold War-era force decommissioned in 2011 and absorbed into Fleet Forces to cut costs. The coinciding Joint Force Command Norfolk also was created last year and is headed by Lewis.

Navy leaders have said the fleet could patrol as far north as the Barents Sea, where Russia reportedly has tested several nuclear-capable missiles near its coastline. Russia also has become more assertive militarily in the Arctic, reopening former Soviet bases and sending more ships into the region.

Lewis said he expects Russians to operate there, which is not a threat if they follow international rules of conduct and don’t interfere with U.S. activities.