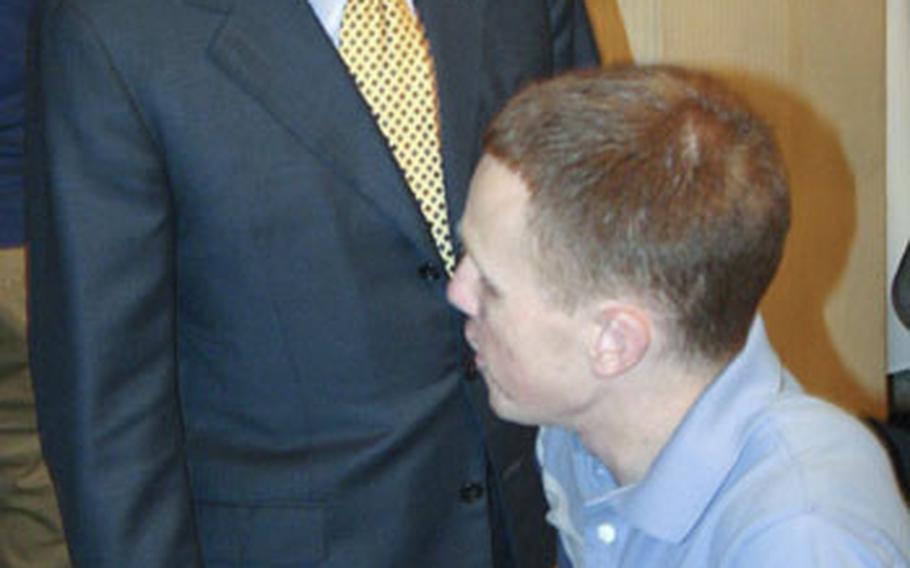 He&#8217;s also confident that Congress will make it happen.

&#8220;While war is controversial, the warriors are not,&#8221; said Jim Nicholson in an interview with Stars and Stripes on Thursday. &#8220;People on all sides of the aisle are grateful for them. So we&#8217;ve had tremendous support from the president and from Congress for our budgets &#8230; and I think the VA will continue to be adequately resourced.&#8221;

Nicholson, who retired from the Cabinet-level post last month, admits that will be a significant task.

Already he sees gaps in non-active-duty troops&#8217; knowledge of the system, their access to medical care and inequities in the education benefits they receive, issues with which the department will struggle as guardsmen and reservists continue to play a large role overseas.

And in coming years, the VA will face a growing number of young Iraq and Afghanistan veterans with unique injuries while dealing with an aging infrastructure. The average age of the 153 VA hospitals is 57 years; In the civilian sector, the average hospital is only 14 years old.

Still, he said the department has positioned itself well by making the young veterans a &#8220;clear priority&#8221; in the system, expanding the number of polytrauma centers and training new clinicians to spot signs of brain injury caused by roadside blasts.

In addition, the VA has plans to complete four new hospitals &#8212; in Las Vegas, Orlando, Denver and Louisville &#8212; and 60 outpatient clinics in the next few years, expanding the service options for all veterans.

Key with those improvements will be changes in the way VA and Defense Department doctors share information, a process that Nicholson called overdue but finally under way.

Better electronic tracking of troops&#8217; medical records and better transition between the departments were among mandates from the presidential commission formed in the wake of the Walter Reed Army Medical Center scandal earlier this year.