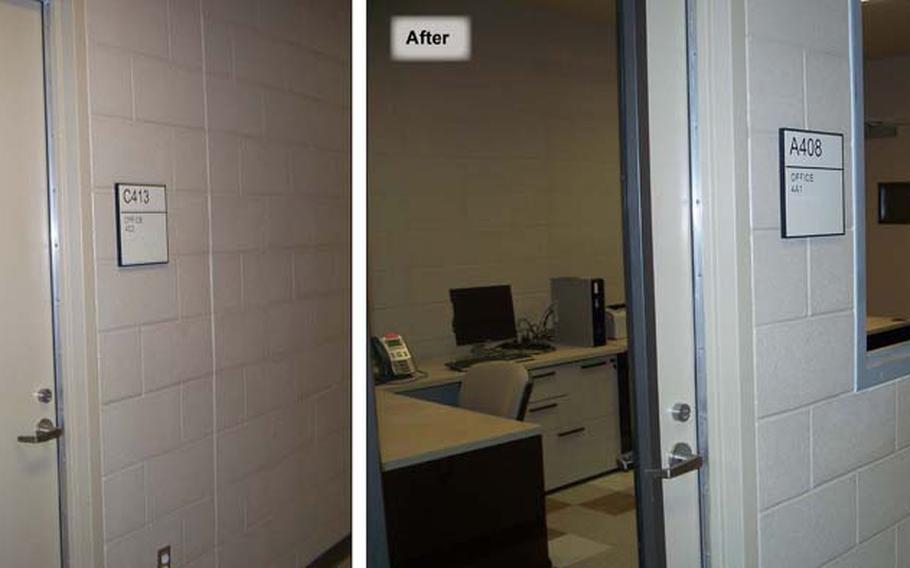 The U.S. Air Force has implemented most of the steps recommended two years ago to reduce sexual assault of recruits during basic training, but the service has not evaluated the effectiveness of those actions, according to a report released Tuesday.

All but seven of the 46 recommendations of a 2012 Air Force Commander’s report have been fully implemented, the Government Accountability Office, a Congressional research agency, found.

Their effectiveness at this point remains unknown, however.

“Without fully establishing an oversight framework for evaluating the effectiveness of its actions to prevent sexual assault during basic training, the Air Force will not know whether to sustain the efforts it has implemented or undertake different actions,” the report concluded.

The reforms were intended to better prevent, investigate and respond to incidents of sexual assault in basic-training settings.

Since 2011, 34 instructors from the basic training program at Lackland Air Force Base in Texas have been investigated for alleged sexual assault or sexual misconduct with new recruits, the report said. One of those training instructors, Luis Walker, died this month from an apparent suicide at Fort Leavenworth, where he was serving 20 years for 28 counts of rape, sexual assault and improper contact with recruits.

The problem of sexual assault, however, has cut across all services, with new recruits particularly vulnerable.

Based on a 2012 survey of active-duty servicemembers across all services, the Department of Defense estimated that about 6 percent of women had experienced “unwanted sexual contact.” Six percent of those incidents occurred during basic training and another 19 percent happened during early career training.

Of the 1.2 percent of men reporting unwanted sexual contact, 13 percent of them said it had happened during basic training.

Among the recommendations only partially implemented by the Air Force were improving surveillance and entry-control procedures; increasing the number of training instructors; shortening instructors’ tour length; and ensuring that trainees understand that there would be no negative consequences for reporting unwanted sexual contact or behavior.

The Air Force told the GAO that a $2 million upgrade of surveillance equipment was operational in three facilities and that the system would be expanded to other basic training facilities in 2015.

Although the Air Force had not established performance goals and measures to evaluate the effectiveness of changes, officials maintained that the service had achieved its desired results because there had not been a report of sexual assault against a recruit by an instructor since 2012, the GAO said.

“However, the two Air Force command-directed investigations that focused on basic training revealed that the series of sexual assaults and other incidents of misconduct that were uncovered were not initially reported by trainees to authorities, and were only uncovered by subsequent investigations by Air Force Office of Special Investigations and Security Forces Office of Investigations,” the report said.