Resolved to carry through with New Year’s vows 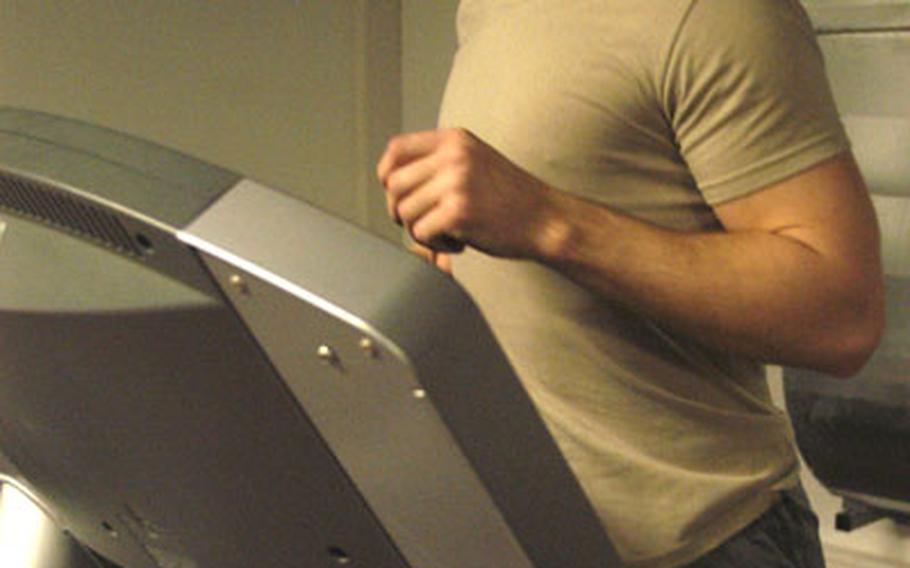 When the new year began, Judith Porter joined roughly half of America in a long-running tradition: the New Year&#8217;s resolution.

After gaining a little weight, she&#8217;d become depressed and resolved to hit the gym more in 2007 to shed the extra pounds.

But losing the weight hasn&#8217;t been as simple as just showing up at the gym on occasion and staring down the StairMaster.

Since Jan. 1, Porter has spent an hour or two at the gym nearly every day. She runs, hits the aerobics machines, works on her abs and slouches in the sauna for about 15 minutes. Porter said she plans to keep it up.

Chances are about even that she will, according to a study published in the Journal of Clinical Psychology in April 2002. That study found that 46 percent of people who make New Year&#8217;s resolutions stick with them through at least the first six months of the year. People who want to change their lives but don&#8217;t make New Year&#8217;s resolutions generally don&#8217;t change, the study found.

This year, he plans to gain 10 pounds of muscle mass, and when he goes back to the States later this year, he&#8217;s going to run at least three marathons. He has a five-year plan, too: the fitness goals he has all work toward his five-year goal of competing in a triathlon in the Virgin Islands.

Spc. Adam Kane, an in-shape 19-year-old member of the Connecticut National Guard&#8217;s 643rd Military Police Company, has already given up on the idea of the New Year&#8217;s resolution.

He isn&#8217;t alone in abandoning the idea of making resolutions.