Residents seem happy with life on an isolated naval station 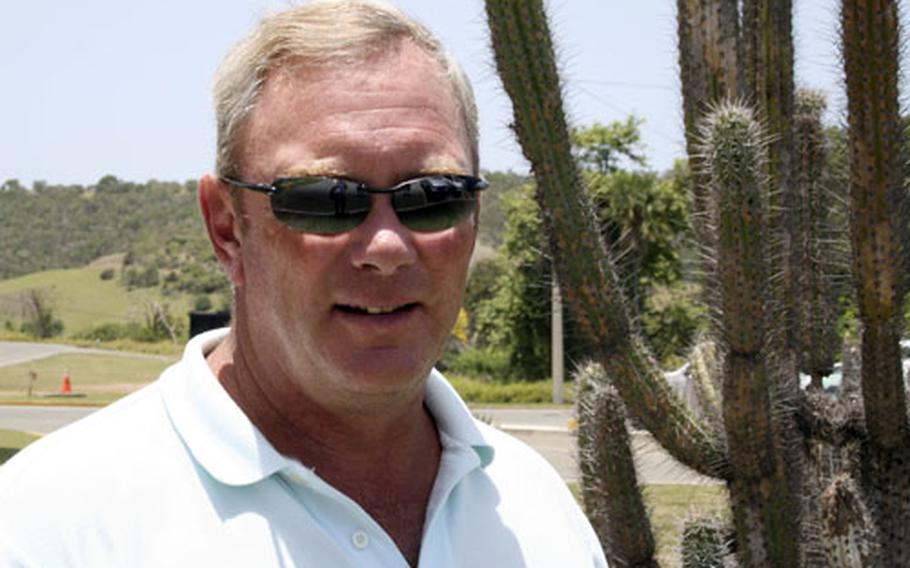 Craig Basel, director of Moral, Welfare and Recreation, feels the pressure of entertaining a group of people with nowhere to go. (Emily Brown / S&S) 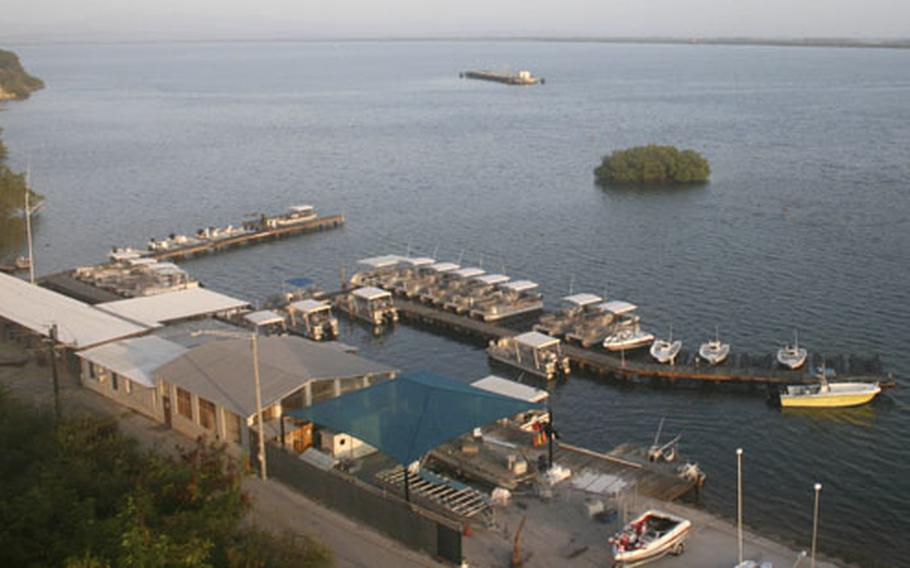 Just after sunrise, boats for rent by the MWR at the sailing center are lined up for the day. Detailed "float plans" have to be submitted to the port authority before cruising around Guantanamo Bay. Any changes of course must be called in as well. (Emily Brown / S&S) 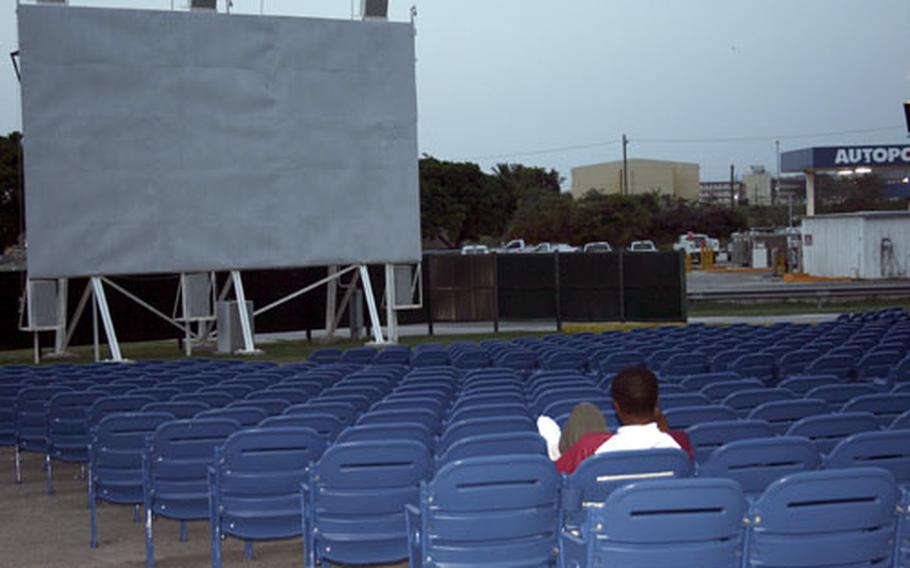 GUANTANAMO BAY, CUBA &#8212; Army Master Sgt. William Gamble is on his second tour to Guantanamo Bay. This time he brought his family.

There&#8217;s a teen center for William Jr., 14, and a youth center for Hunter, 9. His wife Tracy likes the beaches and her pottery class.

On Saturdays you can catch the family at the fitness center: Tracy Gamble on the cardio machines and William Gamble and the boys shooting hoops.

It&#8217;s easy to think that residents on an isolated naval station &#8212; with their closest off-base destination being a plane ride away &#8212; would be unhappy with their living situation, but that doesn&#8217;t seem to be the case at Guantanamo Bay.

"The first year is the hardest. It&#8217;s psychological," said Charlotte George-Foreman who&#8217;s been on base for nine years.

To get away, George-Foreman will take the ferry across the bay and rent a room at the officer&#8217;s quarters on the opposite side of the base from where she lives.

Father Sal Aguilera, the only Navy Chaplain on base, said there are about 15 types of worship services on base and activities at the chapel at almost any time of any day.

"Guantanamo Bay is really a great place to find peace again," he said.

But Tembrock, 45, works out at the gym, and attends sponsored events including a recent community dance recital. "I came down here with the attitude to reconnect with me and it worked out perfectly," he said.

People lose weight and find spirituality here, he said. There&#8217;s a lot going on, "it&#8217;s just if the troopers want to take advantage of it."

Craig Basel, director of Moral, Welfare and Recreation, feels the pressure of entertaining a group of people with nowhere to go.

"Your quality of life, we provide it," Basel said. "We have to keep them busy, keep them fit and keep them healthy."

Dining also falls under MWR. There are nine restaurants on GTMO, including all-you-can-eat galleys, a fine-dining restaurant, casual grills and fast food. Taco Bell recently opened, which was a two-year endeavor, Basel said.

Just like the rest of the base, maintaining supplies can be difficult. The supply of taco shells ran out in one week, and four weeks later, Basel was still waiting for more.

The challenge with the department, no matter if it&#8217;s entertainment, recreation or dining, is trying to meet residents&#8217; needs before they realize they are missing something, Basel said.

By August, a $6.9 million athletic complex should be finished, he said. Current playing fields are built on mud and salt flats and rarely have grass, he said. Thanks to an influx of funding that trickled down when the JTF mission arrived at Guantanamo, MWR is building a new turf football and soccer field, two turf softball fields and a rubberized track.

Petty Officer 2nd Class James Richardson, 26, admits he&#8217;s not the biggest "get out and do guy," but one month into his 18-month tour he&#8217;s became certified to spearfish, takes advantage of free movies at the Lyceum, an amphitheatre showing first-run movies, and is learning as much as he can from his Jamaican co-workers about their food, native dialect and culture.

"There&#8217;s as much to do here as there is in San Diego," Richardson said comparing GTMO to his previous home. "You just have to seek it out a little bit more."

The MWR sponsors seven bars, fewer than there are in southern California, he said, but GTMO is "definitely a place where you can have a great time."

"There are people that exist that absolutely hate it here, but I don&#8217;t think they have good reasons."