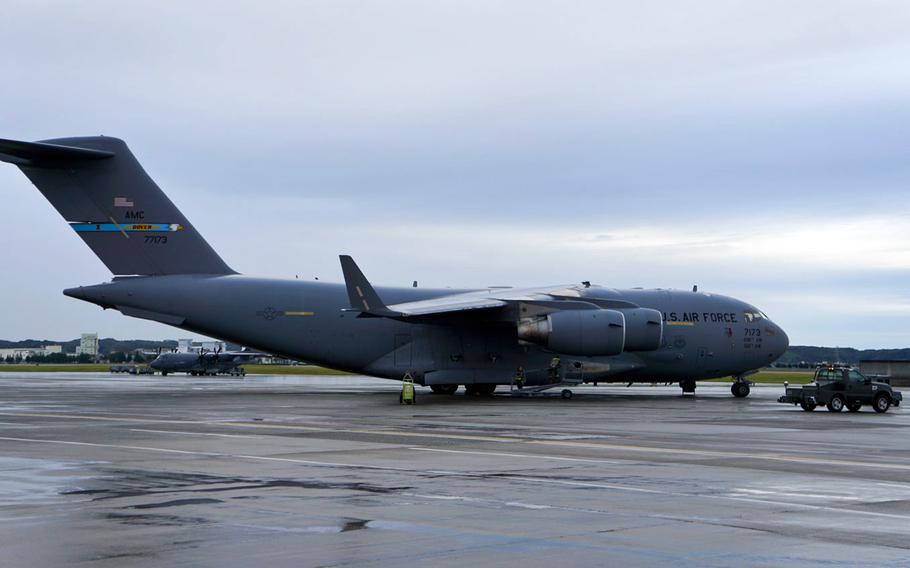 TOKYO, Japan — Some Japanese residents have appealed a court’s decision that allows aircraft to continue to operate from Yokota Air Base during evening and early morning hours.

Earlier this month, the Tokyo District Court in Tachikawa awarded $5.4 million to 1,000 residents living near the home of U.S. Forces Japan and 5th Air Force as compensation for aircraft noise; however, judges rejected their demand to stop flights from the base between 7 p.m. and 7 a.m.

Yokota’s 374th Airlift Wing said it takes measures to mitigate aircraft noise. “Measures include observing quiet hours between 10 p.m. to 6 a.m. daily, which means we do our best to schedule missions outside of this time-frame,” a recent statement said. “We also just switched from the C130H to the C130J model, which has a quieter noise foot print than the H-model.”

However, a spokeswoman for the residents, who filed their appeal Tuesday, said night operations had increased recently.

Residents want flights stopped in the evening, a time when families enjoy dinner, conversation and rest, the spokeswoman said. They’re also unhappy with the level of monetary damages awarded and want compensation for future noise pollution.