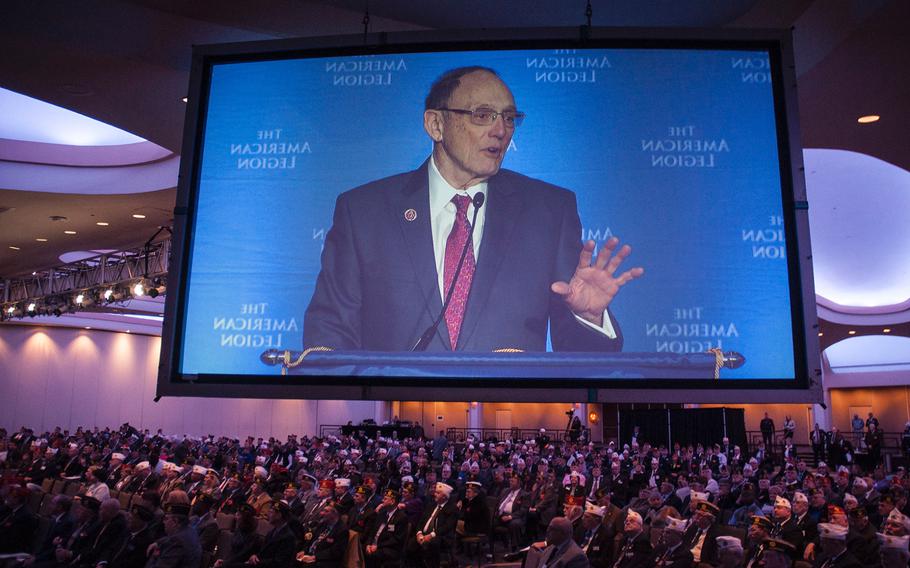 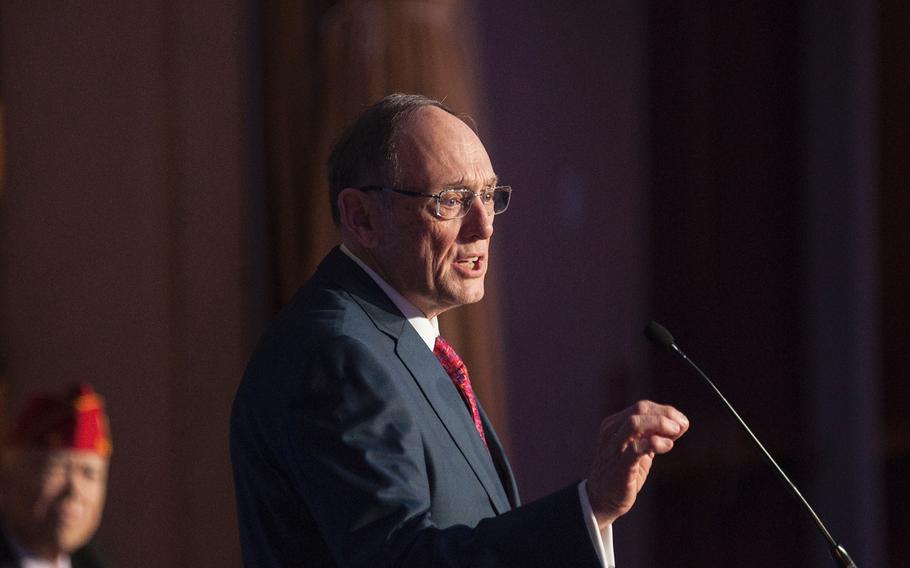 WASHINGTON — A Republican lawmaker who is a key leader on veterans’ issues in Congress said Tuesday that the Department of Veterans Affairs should research medical marijuana – the first indication that he supported study of the drug.

Rep. Phil Roe, R-Tenn., the chairman of the House Committee on Veterans’ Affairs, spoke to reporters following an address to hundreds of American Legion members gathered for a conference in Washington. He encouraged the VA to study marijuana and said he will let that support be known to VA Secretary David Shulkin.

“There is so much controversy about cannabis now,” Roe said. “We need to study that drug, like any other drug. Where there are benefits — if there are any — then we use it for what it’s researched for.”

The comments come as public support for medical marijuana from individual veterans and major veterans service organizations has grown during the past year. The American Legion has strongly advocated for more research into marijuana and has urged Congress to remove it from the list of Schedule I drugs, which include heroin, LSD, ecstasy and others designated as having no medical use.

Many veterans view marijuana as an alternative to addictive opioids, and some of them have gone to Capitol Hill in recent months to share their stories.

Roe’s statements fall in step with the views of Rep. Tim Walz, D-Minn., the ranking Democrat on the House VA committee, who first requested in October that Shulkin initiate research into medical marijuana.

In a letter to Shulkin, Walz and other Democrats on the House committee cited the country’s opioid crisis and the growing demand from veterans who want cannabis available as a treatment option for chronic pain and post-traumatic stress disorder.

Roe didn’t mention medical marijuana in his address Tuesday to the Legion, but shared his opinions with reporters afterward.

“I would support [Shulkin] if he did it,” Roe said of marijuana research. “I will make that clear.”

Shulkin’s specific stance on the issue is uncertain.

In response to Walz’s letter last fall, Shulkin stated only that there were federal restrictions to marijuana research. Walz said he believed the secretary’s response was dismissive. He’d been looking for Shulkin to get behind the issue strongly to spur Congress to loosen marijuana laws.

Shulkin said Tuesday, also following a talk to the Legion, that he supported studying anything that could help veterans. But he noted again that federal law makes that research difficult.

“I do believe that researching and studying anything that could help veterans is consistent with our mission, and we should be looking at that,” he told reporters. “There are many barriers and steps that one has to take.”