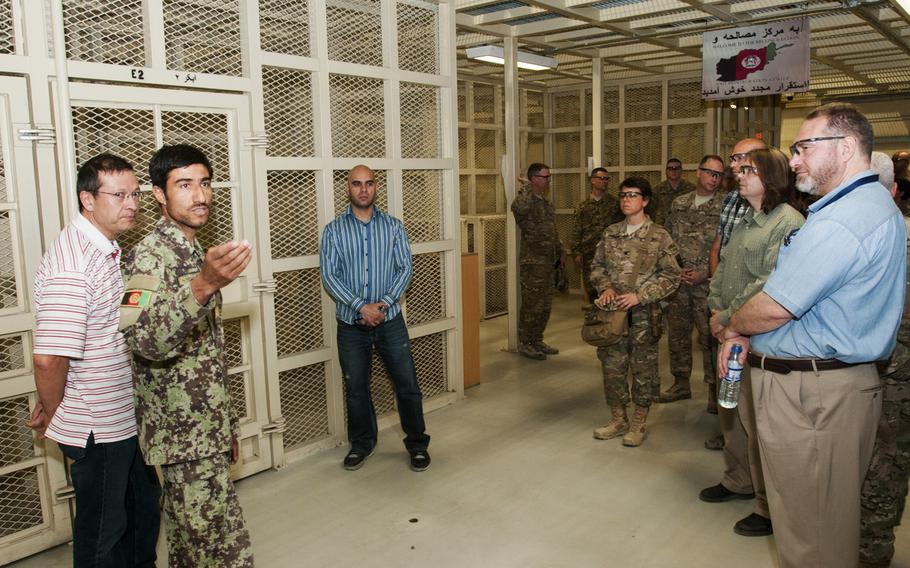 Afghanistan’s plan to release 88 prisoners from a facility north of Kabul has American officials seeking to block the move over fears those detained could rejoin the fight against coalition and Afghan forces.

The Associated Press reported that U.S. officials fear the detainees pose a security threat and are arguing the Afghan panel that ordered their release “exceeded its mandate.”

The Afghan commission charged with reviewing the prisoners’ cases announced earlier this week that 650 detainees would be released. Of those, 562 have been freed, while the 88 that the U.S. objected to remain in prison, according to AP.

Members of the panel seem to disagree with military officials over whether sufficient evidence has been provided to justify holding the men.

The New York Times quoted unnamed American and Afghan officials who said they had given the commission evidence that the detainees are suspected of being responsible for the deaths of as many as 117 American, European and Afghan servicemembers and civilians.

The relationship between Afghan President Hamid Karzai and the United States has deteriorated over his refusal to sign a long-term agreement authorizing Western troops to stay in Afghanistan past the end of this year. This latest spat also exposes another potential rift between Karzai and the Afghan military, whose members are Western-trained and whom have expressed concern over the lack of agreement on future troops.

Afghan military officials also complained to the Times about the proposal to release the detainees, arguing that the move endangers Afghan forces, who are now taking the vast majority of casualties. Both Afghan and American officials told the Times that they fear the prisoner issue could impact the larger security agreement.

The U.S. initially resisted handing over prisoners to the Afghans because of such security concerns, but Karzai is said to have personally assured officials that security would not be compromised.