Report: Veterans at risk for suicide not getting follow-ups 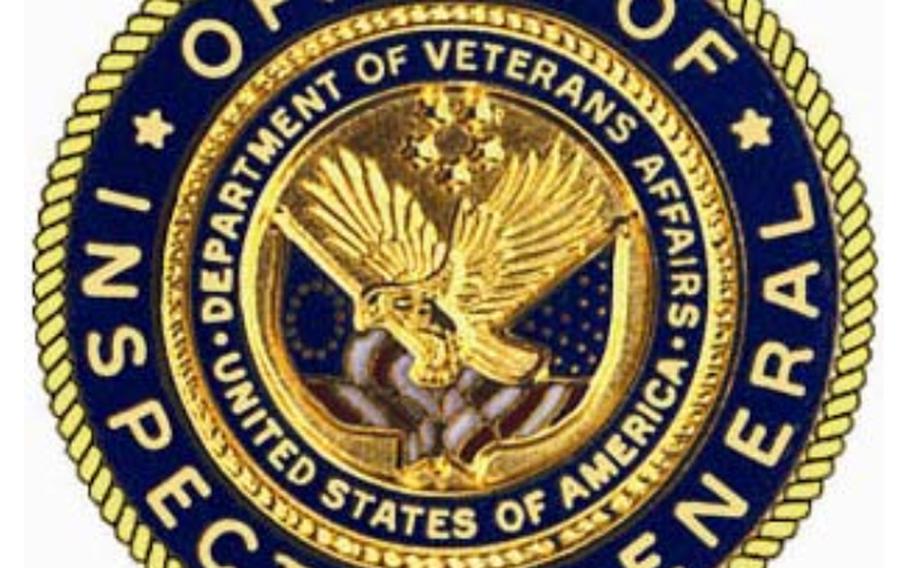 WASHINGTON — Health workers failed to check up on almost a third of veterans at risk for suicide, raising serious questions about the department’s mental health care.

But in a report released this week, the VA inspector general’s office said that 30 percent high-risk mental health cases they reviewed did not receive all of the follow-ups promised by the department. Among lower-risk patients, 28 percent did not receive the promised check ups.

Under existing policies, the Veterans Health Administration requires staff to conduct follow-up calls or appointments for any veteran discharged from an acute mental health treatment program.

Those deemed high-risk for self injury are supposed to have four follow-ups within a month. Others are required to get at least one follow-up visit or call within a week.

In a statement, VA officials acknowledged the problems listed in the report and said they remain committed to providing the best care possible for veterans.

"VA will improve post-discharge follow-up for mental health patients, particularly those who were identified as high risk for suicide by creating a local patient registry for follow-up on all patients discharged from their inpatient mental health units," the statement said. "VA will also require three attempts be made to contact a Veteran who has missed a mental health appointment and document these attempts in the medical record.”

The report marks the third year in a row the inspector general has faulted the Veterans Health Administration for substandard follow-up care, and comes despite repeated promises by department leaders that they’re making every effort to stamp out veterans suicides.

The department has expanded its mental health crisis line operations and anti-suicide public campaigns in recent years, as well as bulked up the number of mental health specialists in the VHA.

Still, the Inspector General report notes that follow-up care for unstable patients can be one of the most critical steps to ensuring their health and safety.

“Research studies have concluded that increased engagement in follow-up care is beneficial. Additionally, lack of follow-up can be a factor in psychiatric readmissions.”

In response to the report, VHA officials told the inspector general that they will issue a memo charging all health care facilities to create patient follow-up registries, to ensure those calls are being made.