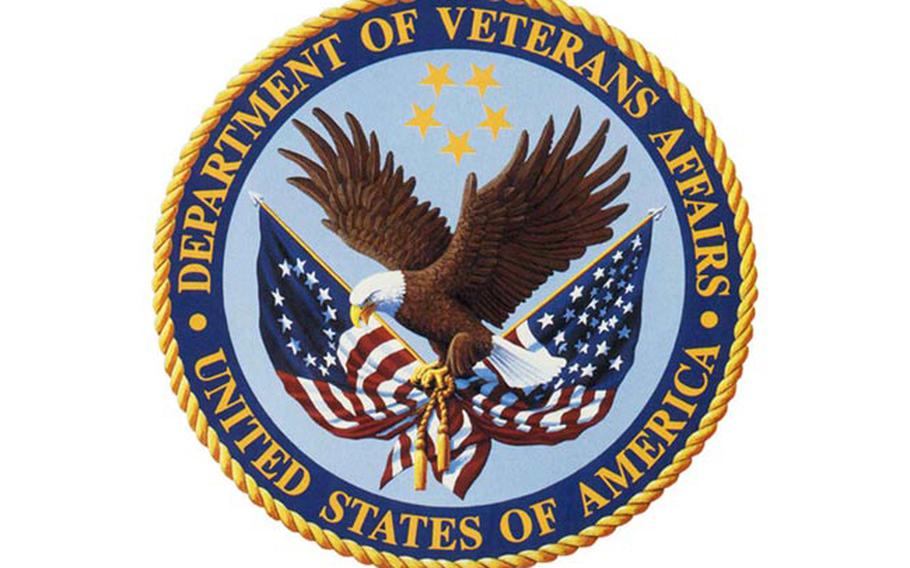 While the gap was closing, the disparity was still alarming to some.

The data “supports what we’ve heard from thousands of veterans for years,” said Anu Bhagwati, executive director of SWAN and a former Marine captain. The process of filing a claim is “unnecessarily grueling,” she said, and amounts to “a second betrayal to most veterans,” who might not have believed their assaults were properly handled by their military commanders.

The percentage of disability claims for PTSD went up in fiscal 2011 from fiscal 2010, when the VA relaxed the evidentiary burden for servicemembers to prove their PTSD was caused by combat, fear of terrorist activity or other factors. The VA did not similarly ease the burden of proof for veterans claiming PTSD related to sexual assault or harassment that they faced in the military, Bhagwati said.

The data was released by the Department of Veterans Affairs to the organizations as part of a settlement for a Freedom of Information Act lawsuit. The report was prepared by the Veterans Legal Services Clinic at Yale Law School.

Another key finding in the report was that men who file claims related to sexual assault in the military are more likely to be denied than women. In fiscal 2011, for example, 44.6 of all sexual-trauma cases were approved, but just 37.1 percent of men’s PTSD claims related to military sexual trauma were granted, whereas 74.5 percent of other male PTSD claims were approved.

The report also showed that where you filed a claim had an effect on whether it would be granted.

Sandra Park, a senior staff attorney with the ACLU Women’s Rights Project, said it shouldn’t matter where a veteran files his or her claim.

“It’s inexcusable that the VA discriminates against survivors who have sacrificed so much for our country, but we’re hopeful this report will lead to reform by shining a light on the terrible hurdles these veterans face,” she said.

Bhagwati said she hopes the release of the data will lead the VA to improve its transparency and record-keeping, improve training and oversight, and reform the regulations on disability claims based on sexual assault-related PTSD.

“The findings we released today,” she said, “are evidence of a system that is broken through and through.”