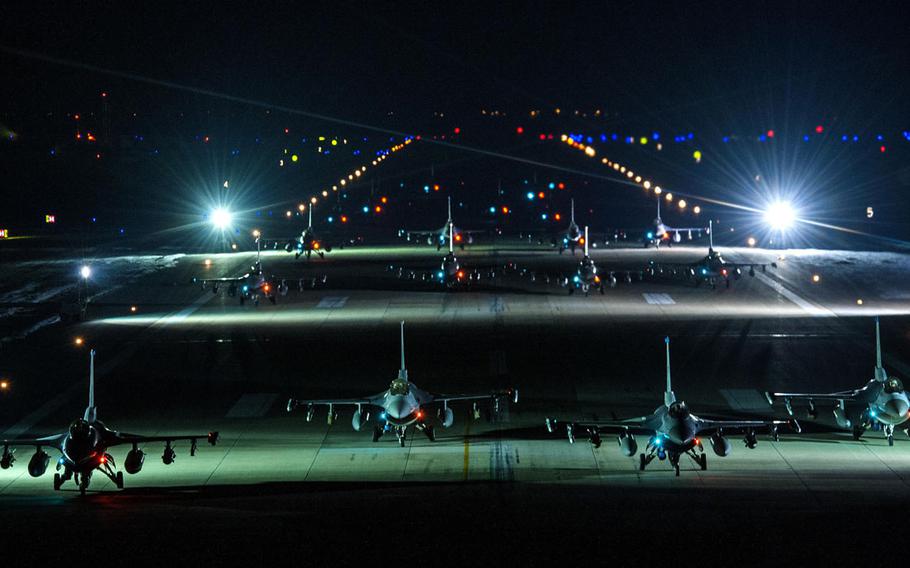 Yonhap also said the USFK is charged a lower rate per kilowatt hour compared with the South Korean military and residents.

The issue has drawn concern after South Korea experienced an unusually hot summer, which prompted calls to reform the nation’s electricity billing system that leads to expensive rates for residents.

The missed payments would have drawn 55 million won ($50,000) in arrears charges, but USFK is exempt from those under a longstanding agreement with the country’s main electricity company, Yonhap said.

U.S. forces also used 23,953 kWh per person last year, nearly 10 times the usage rate of the South Korean military, according to the report.

Lee Chan-yeol, a member of the opposition Minjoo Party who serves on the energy committee, called on the government to update the longstanding contract with USFK, Yonhap said.