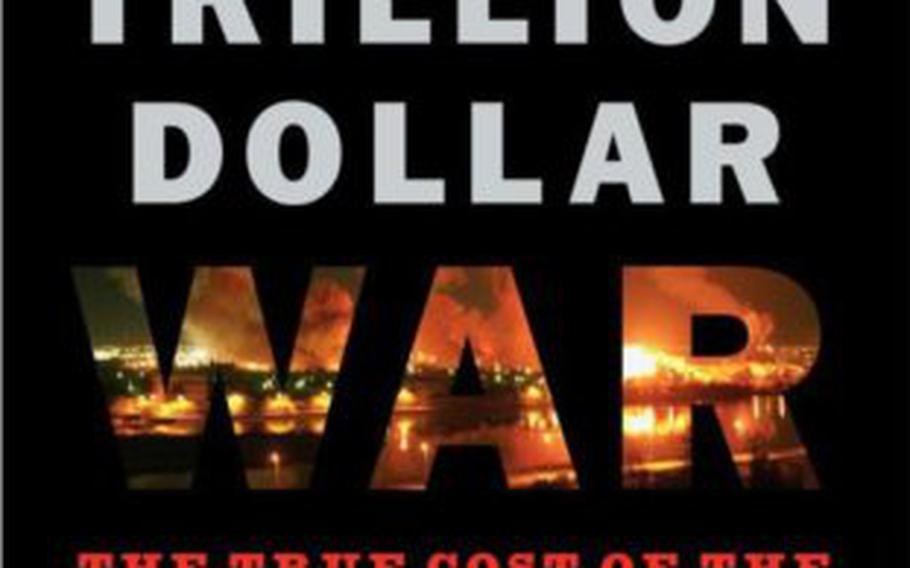 WASHINGTON &mdash; When the book &ldquo;The $3 Trillion War&rdquo; was released two years ago, its authors were widely accused of exaggerating the long-term costs of operations in Iraq and Afghanistan. Now, the researchers believe those estimates were too low.

Joseph Stiglitz, who received the 2000 Nobel Prize for Economics, and Linda Bilmes, a public policy professor at Harvard University, said the number of veterans seeking post-combat medical care and the cost of treating those individuals is about 30 percent higher than they estimated in 2008.

&ldquo;It is obvious now that the wars in Iraq and Afghanistan have been far more costly, in terms of both blood and treasure, than its advocates suggested at the outset,&rdquo; Stiglitz said before the House Veterans Affairs Committee on Thursday.

&ldquo;Even with more realistic estimates, we might have come to the same decision about going to war. But the absence of reliable estimates meant there was no opportunity for a meaningful debate. It has also prevented us from planning ahead for future costs.&rdquo;

In a conference call with reporters Wednesday, Bilmes said about 600,000 Iraq and Afghanistan veterans have already sought medical treatment from the Department of Veterans Affairs, and 500,000 have applied for disability benefits.

That&rsquo;s about 30 percent higher than initial estimates for care, and could cost the department nearly $1 trillion in medical care costs for the current wars.

&ldquo;This may be more of a crisis than the Medicare and Social Security problems we have looming,&rdquo; said House Veterans Affairs Chairman Bob Filner, D-Calif. &ldquo;It rivals both in the potential impact. This is another entitlement we&rsquo;ve committed ourselves to, and it could break the bank.&rdquo;

Filner and the researchers said the new research points to the need for a &ldquo;veterans trust fund&rdquo; to pay for the long-term costs of war, a proposal the chairman has already pitched to Democratic leaders in the House.

Under his plan, lawmakers would add a 10 to 15 percent surcharge on all defense budget bills, banking billions of dollars for future veterans&rsquo; medical costs.

Reaction to the idea so far has been negative, Fliner said, because lawmakers are concerned that such a move would make the costs of war look astronomical.

&ldquo;Our current system of appropriating funds in Congress is designed to make it much easier to vote to send our soldiers into harm&rsquo;s way than it is to care for these soldiers when they come home,&rdquo; Filner said.

Stiglitz said history has shown the costs of treating illnesses such as post-traumatic stress disorder only increase with time, and with the country still expecting a significant presence in Afghanistan for years to come, the bills will keep piling up.