Report: CENTCOM to get new commander; other changes on tap 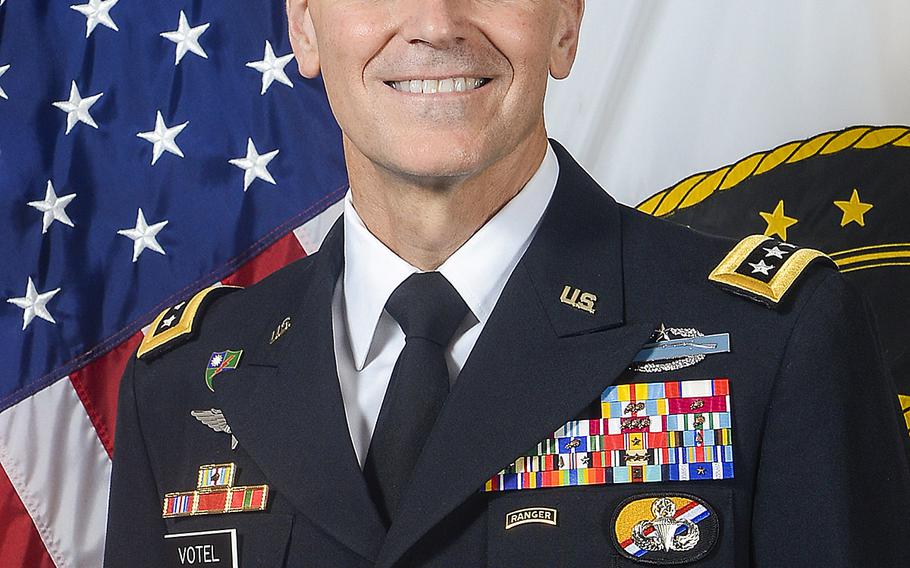 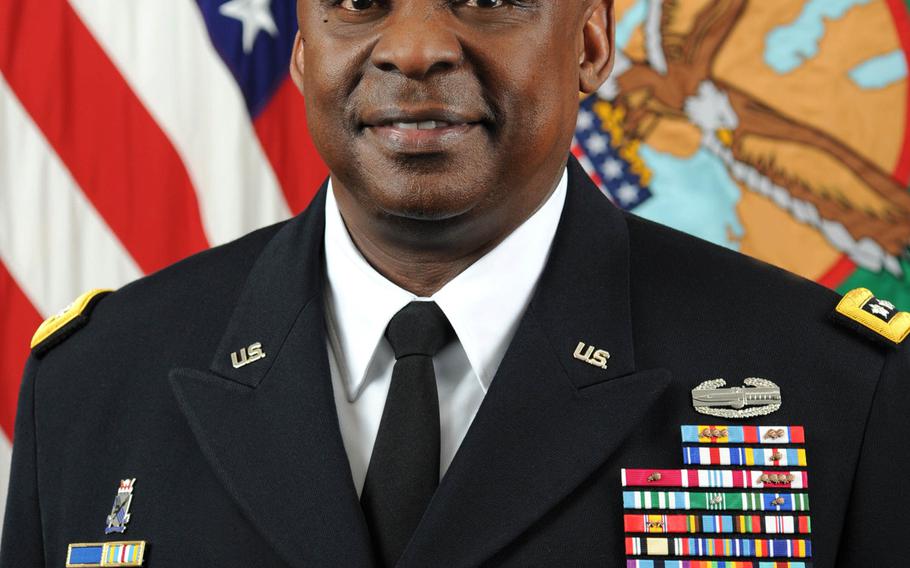 The move reflects the prominent role elite units are playing in a region where special operators rather than large conventional ground units have emerged as Obama’s preferred ground force for carrying out dangerous, often secret missions.

Votel would replace Gen. Lloyd Austin, who has headed CENTCOM since 2013 and previously led U.S. forces in Iraq during the military’s drawdown there in 2011.

The pending change at CENTCOM is the first of many to come for the military’s combatant commands.