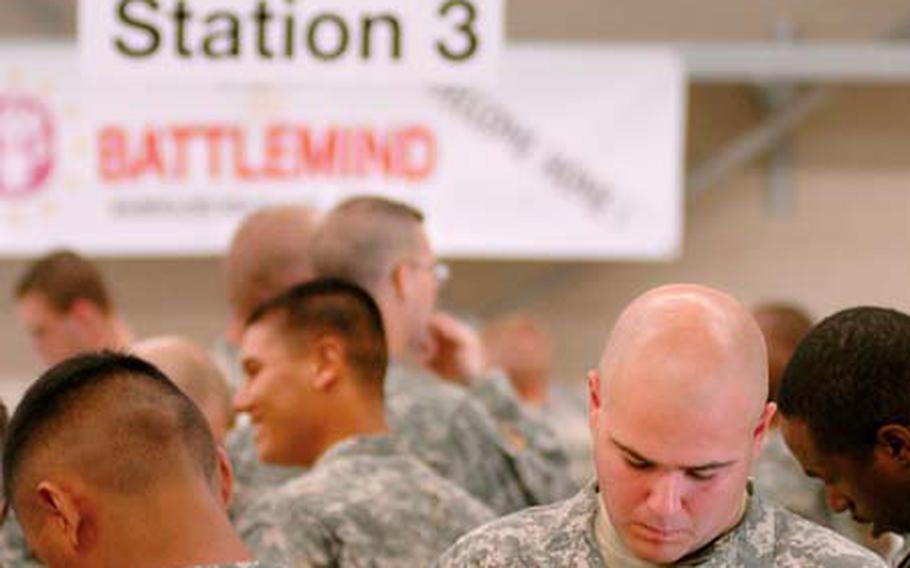 The Army&#8217;s process for determining a soldier&#8217;s fitness for combat is confusing and increases the chance of sending ailing troops to war, according to an Army inspector general&#8217;s report obtained by USA Today.

Citing the report, the paper wrote Monday that there are at least 15 "inadequate, unsynchronized or conflicting" policies governing increases the likelihood that soldiers who do not meet medical deployability requirements may be deployed in violation of one or more policies."

Army Secretary Pete Geren requested the probe last June after soldiers, Congress and veterans groups raised concerns "regarding the growing perception that the Army is deploying soldiers to Iraq and Afghanistan who are medically unfit," the Jan. 28 report says.

The report did not list specific conditions that would prevent deployment, the paper noted.

Some key findings, according to USA Today:

Confusion exists over whether a commander or a doctor makes the final decision to send a soldier with a health issue to war and that the Army has "no clear resolution process" to settle disagreements.Many commanders and Army doctors are not aware of new Central Command guidelines that add medical conditions that would make a soldier unfit. Last year, the command added vision and hearing loss to the list of problems that would stop a deployment.The Army has "no clear resolution process" to settle disagreements between a doctor and commander over a soldier&#8217;s fitness.Army spokesman Lt. Col. Christopher Garver told USA Today that all the recommendations in the inspector general&#8217;s report have been accepted, and that a process for settling disputes is being developed.