Report: Afghan force levels shrinking despite billions spent by US 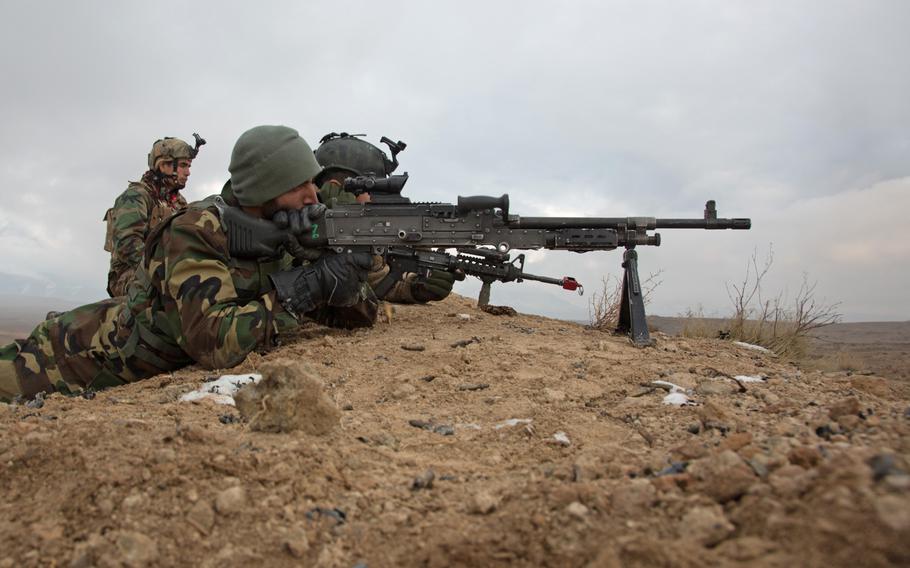 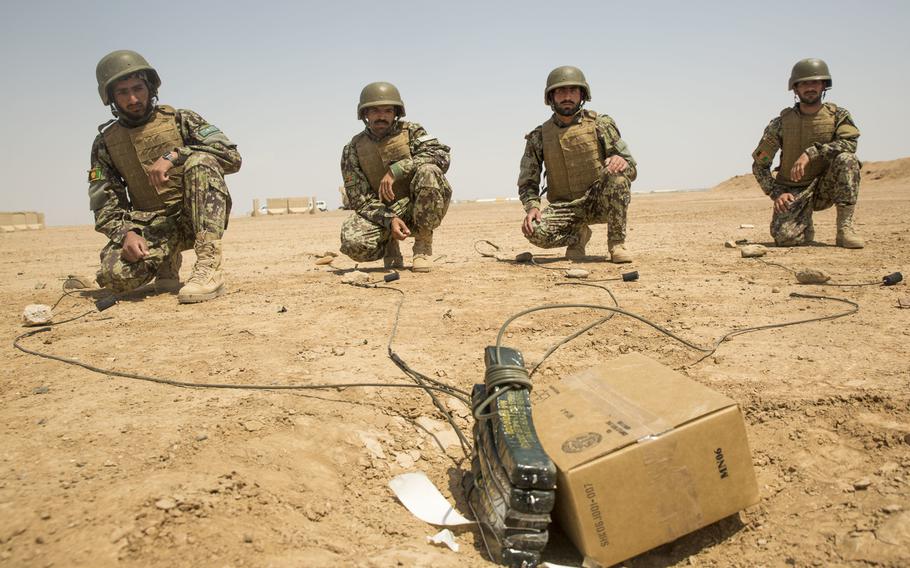 KABUL, Afghanistan — The number of U.S.-funded Afghan security force personnel has sharply declined over the past year, even as fighting and terror attacks escalated in many parts of the country, a U.S. government watchdog said on Monday.

The figures, compiled by U.S. Forces-Afghanistan from the Afghan military, were in a report issued late Monday by the Special Inspector General for Afghanistan Reconstruction, or SIGAR.

The information had been classified or restricted from the public for the past six months, SIGAR said.

The shortfall in forces came even though the authorized strength is 5 percent lower than last year, mainly because of large cuts to the Afghan National Police.

SIGAR said that the U.S. military continues to keep private other key data that would help gauge the progress of the U.S.’s longest war, now in its 17th year.

U.S. Forces-Afghanistan did recently release information related to population, control over land and other areas.

“While USFOR-A’s action was helpful, it still entailed less detailed responses than SIGAR received previously in some areas,” SIGAR said.

Still being kept from the public are casualty numbers and detailed performance assessments of Afghan forces, as well as the operational readiness of Army and police equipment, the watchdog said.

USFOR-A told SIGAR that much of the information was kept from the public at the request of the Afghan government.

Despite the drop in personnel, the Afghan government made some modest improvements, SIGAR said.

As of Jan. 31, roughly 65 percent of the population lived in areas under government control or influence, up one percentage point since last quarter.

Insurgents continued to control or influence areas where 12 percent of the population lived — unchanged from last quarter — while the population living in contested areas decreased to roughly 23 percent, SIGAR said, citing USFOR-A data.

The government controlled or influenced 65.6 percent of the population and the insurgency only 9.2 percent, a slight improvement in recent months but down from the same period last year, SIGAR said.