Report: 35,000 veterans have had care delayed by VA computer system 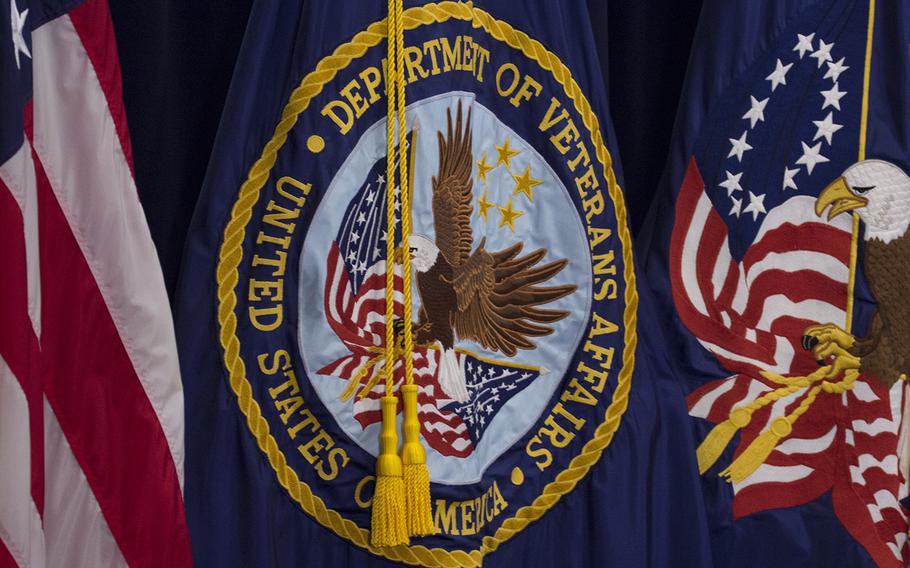 WASHINGTON — More than 35,000 combat veterans have had their health care delayed by a Department of Veterans Affairs computer program that automatically put them in limbo — many for years. Yet the VA says it lacks the authority to override the system.

According to documents leaked to the Huffington Post, the veterans — most of whom served in Iraq and Afghanistan — were erroneously put onto a “pending” list for failing to fill out a means test. But combat veterans are not required to fill out means tests to receive health care.

About 16,000 of the cases have been pending for more than five years, according to the Huffington Post. Under VA rules, combat veterans are eligible for five years of free health care after discharge, but the period begins the day of discharge. But VA spokeswoman Walinda West said combat veterans who are granted Veterans Health Administration benefits received them for life.

The VA has known about the problem since at least April, according to the Huffington Post. As of Wednesday, staffers were calling and mailing notices to affected veterans, telling them to fill out paperwork to agree to copays – which appears to duplicate paperwork they have already filled out -- in order to enroll in the program.

Here’s what the rule says, according to the VA website: “Combat veterans, while not required to disclose their income information, may do so to determine their eligibility for a higher priority status, beneficiary travel benefits and exemption of copays for care unrelated to their military service.”

If veterans do not disclose their income, they are asked to fill out two questions about copays. If they don’t answer those questions, the application is marked “pending.” Those veterans are not automatically enrolled.

West said the computer system is working as it was designed, and that the VA does not have the authority to override the pending status of the applications.

“We don’t want to leave it up to us to assume what the veteran wants,” she said. “We want to be thorough.”

West said that the VA “sincerely apologizes to veterans” who were inconvenienced, and that the department is working to rectify the problem. She would not say whether veterans are making a paperwork error or whether the application system is flawed.

An official with the House Committee on Veterans Affairs said that on Aug. 3 the committee requested the VA provide information on all combat veterans on the pending health care eligibility list by Aug. 14. As of Wednesday, they had not received the information, the official said, speaking on the condition of anonymity in sharing internal communication.

The problem mirrors a backlog in veterans benefits claims that has dogged the VA for years and a growing backlog in appeals of denied claims. The VA has been in the midst of a massive overhaul after a nationwide scandal in veterans’ health care forced then-VA Secretary Eric Shinseki to resign a year ago, though some lawmakers have grown frustrated at what they see as a slow pace of change and too few senior leaders held accountable.