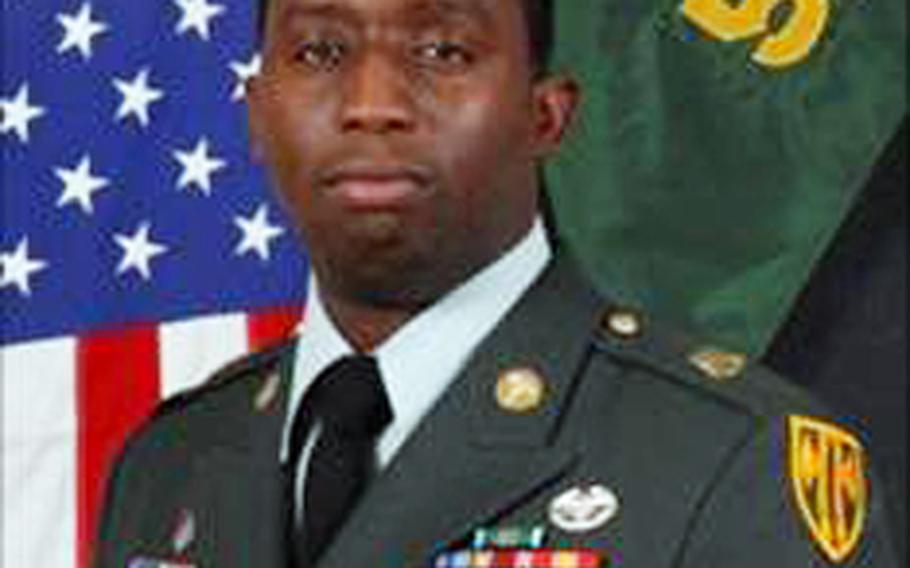 GRAFENW&#214;HR, Germany &#8212; A "Remembrance Ceremony" will be held at Katterbach on Tuesday for a soldier who died in an incident not related to combat, in Afghanistan on Aug. 4.

The Pentagon announced Thursday that Sgt. Errol M. James, 29, of St. Croix, Virgin Islands, died of injuries sustained in the incident at Forward Operating Base Torkham, Afghanistan. No details were given about the nature of the incident. Officials said it was still under investigation.