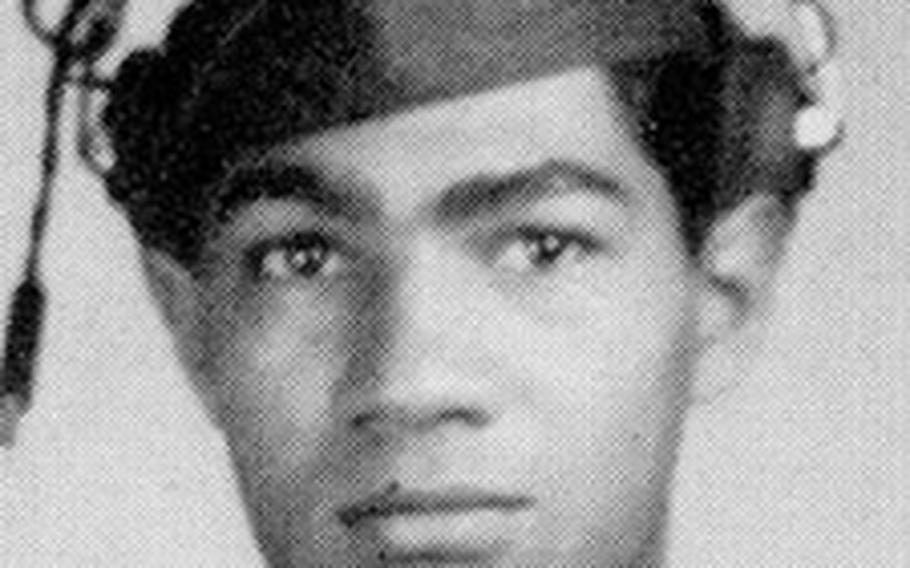 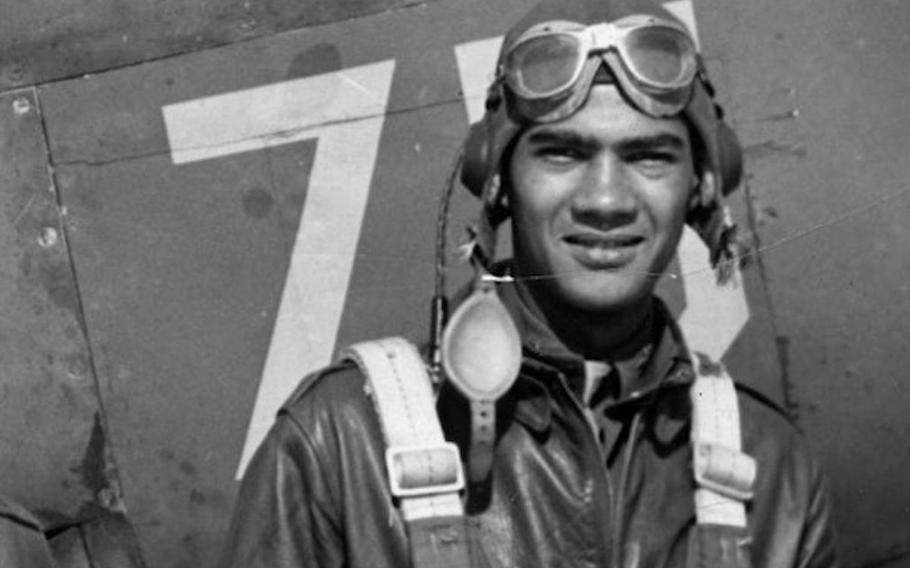 The Defense POW/MIA Accounting Agency said Thursday that it had identified remains that were accounted for earlier this year as belonging to the 24-year-old Manhattan native. His remains are the first to be identified of more than two dozen African-American aviators, known as Tuskegee Airmen, still missing from World War II.

A pilot with the 100th Fighter Squadron, 332nd Fighter Group, Dickson went missing after his P-51D Mustang fighter suffered engine failure and crashed along the borders of Italy and Austria during an aerial reconnaissance mission from Ramitelli Air Base in Italy, toward Prague, Czechoslovakia.

At the time of the crash, witnesses reported seeing Dickson’s Mustang rolled over with the canopy jettisoned, but the pilot did not parachute from the plane. He was reported missing in action somewhere between Malborghetto and Tarviso.

Once the war ended, American war graves registration teams began searching for U.S. servicemembers listed as missing in Europe. In April 1946, a search team investigating Dickson’s case spoke to local municipal officials, civilians and priests in several towns along the Italy-Austria border but didn’t gain any information about the crash.

In May 1948, investigators learned Dickson’s plane exploded on impact and the pilot’s remains were allegedly taken to Klagenfurt, Austria, by the German military.

A board of military officers declared Dickson non-recoverable on Sept. 29, 1949.

But the search resumed in January 2012, when the Defense POW/Missing Personnel Office contacted Austrian researcher Roland Domanig about a crash site that he had discovered in northern Italy. The team visited the crash site in April of that year and determined that the wreckage matched Dickson’s Mustang.

From July 11 through Aug. 8, 2017, researchers from the University of New Orleans and University of Innsbruck joined the efforts to help excavate the site.

The recovered remains were sent to the DPAA laboratory at Offutt Air Force Base, Neb., where scientists used mitochondrial, Y-chromosome and autosomal DNA analysis, along with anthropological analysis, and circumstantial and material evidence to identify Dickson, the statement said.

A ring inscribed with his and his wife Phyllis’ initials, discovered by a graduate student on a dig last summer, was returned to Lawrence’s daughter, Marla L. Andrews, of East Orange, N.J., earlier this year. The ring was inscribed: “P.D.,” an arrow-pierced heart, and “L.E.D. 5-31-43,” the Washington Post reported in August. May 31, 1943 was his 23rd birthday.

Among the other items recovered from the crash scene was part of a harmonica Dickson carried with him during flights, the AP reported.

“Little things like that have been quite comforting,” Andrews said.

About 16 million Americans served in World War II, and more than 400,000 died during the war. There are 72,776 service members still listed as missing in action.