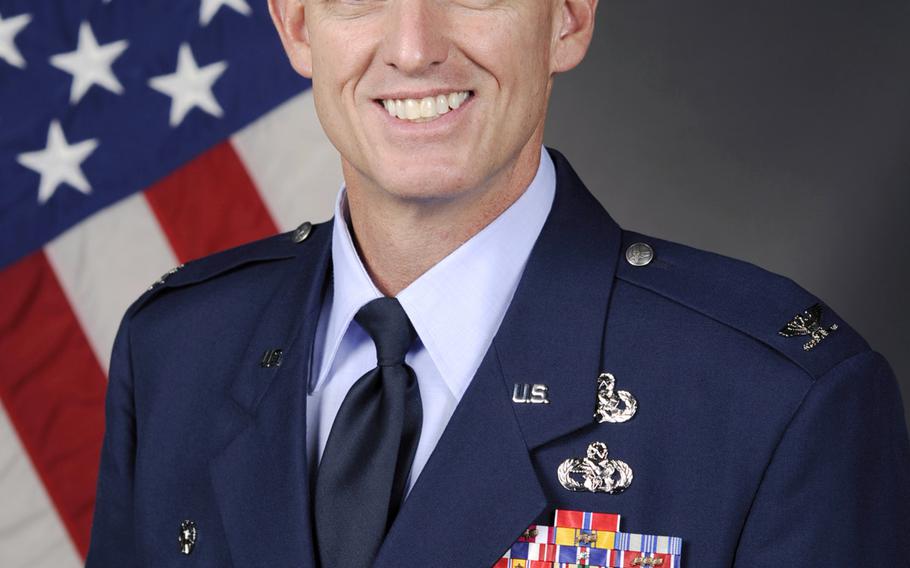 YOKOTA AIR BASE, Japan — Aircraft maintainers at Yokota Air Base, Japan will welcome a new leader Friday, three months after their old commander was relieved of duty.

374th Airlift Wing public affairs officer Capt. Ray Geoffroy said by email Tuesday that Col. Kevin Sampels was relieved as commander of the 374th Maintenance Group in November due to “lack of confidence in his ability to lead.”

The Maintenance Group consists of three squadrons that maintain C-130H, UH1N, and C-12J aircraft assigned to the Air Force’s only airlift wing in the Pacific theater, according to information posted on Yokota’s official website.

“No criminal charges were filed,” he said. “Due to privacy act restrictions involving administrative actions, I cannot discuss specifics surrounding the investigation.”

Geoffroy said the 374th has not recently failed safety inspections or experienced significant safety incidents other than a fatal, on-base motorcycle accident in January.

Sampels is no longer stationed at Yokota, he said, adding that privacy considerations meant he could not identify his new assignment.