Recon, special ops and choppers get boost in Europe 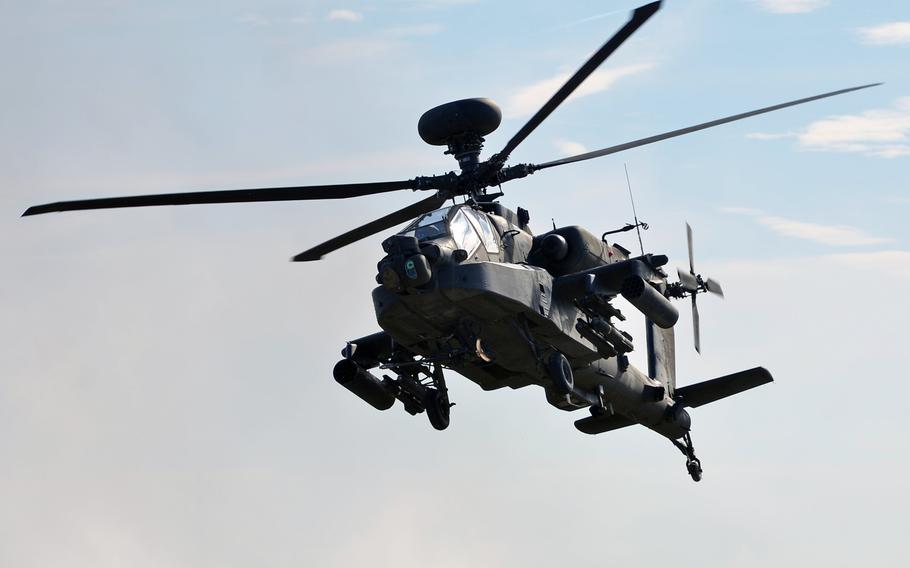 The Pentagon’s plan to add $22 million in spending on intelligence and surveillance missions represents an uptick for U.S. European Command, which has lobbied for more reconnaissance capability.

Under the Pentagon’s plan to quadruple spending on the European Reassurance Initiative, the military will send one contracted surveillance aircraft into the Baltics and eastern Europe to carry out missions aimed at improving NATO situational awareness. Also, Air Force experts will assist allies in analyzing and processing intelligence data.

The Defense Department fiscal 17 budget request for $3.4 billion for the European Reassurance Initiative is primarily allocated for pre-positioning a brigade’s worth of artillery, tanks and a heavy brigade’s worth of rotational troops.

“ERI is a reflection of the U.S.’s strong and balanced approach to Russia in the wake of its aggression in Eastern Europe and elsewhere,” EUCOM’s Gen. Philip Breedlove said in a statement. “ERI enables us to further support the collective defense and security of our NATO Allies and bolster the capacity of our partners.”

U.S. Army in Europe also will receive a surge in aviation assets. For USAREUR, a shortage of helicopter support has been a top concern as the service leads the military’s ground efforts in the Baltics.

“Army aviation is the most significant capability we need, so I am counting on the department and the Army to figure out how to get us the aviation capability we need on a rotational basis,” Lt. Gen. Ben Hodges, USAREUR commander, said in an interview days ahead of the Pentagon’s budget rollout Tuesday. “Aviation is such a force multiplier.”

The Pentagon more than doubled investment in Army aviation in 2017 with $58.6 million to fund the rotation to Europe of a combat aviation brigade, complete with battalions of Black Hawks, Chinooks and Apache attack helicopters.

However, most investments under the ERI deal with more conventional military operations, such as helping allies improve their fighting tactics.

The range of efforts in the ERI, which also include improvements to training ranges and runways in Europe’s east, help make the U.S.-led NATO alliance more responsive, Breedlove said.

“For example, when you increase rotational presence, you're able to increase the frequency of training with allies and partners, ultimately leading to greater interoperability,” Breedlove said. “Or improving infrastructure, not only increases your responsiveness, but also builds partner capacity."