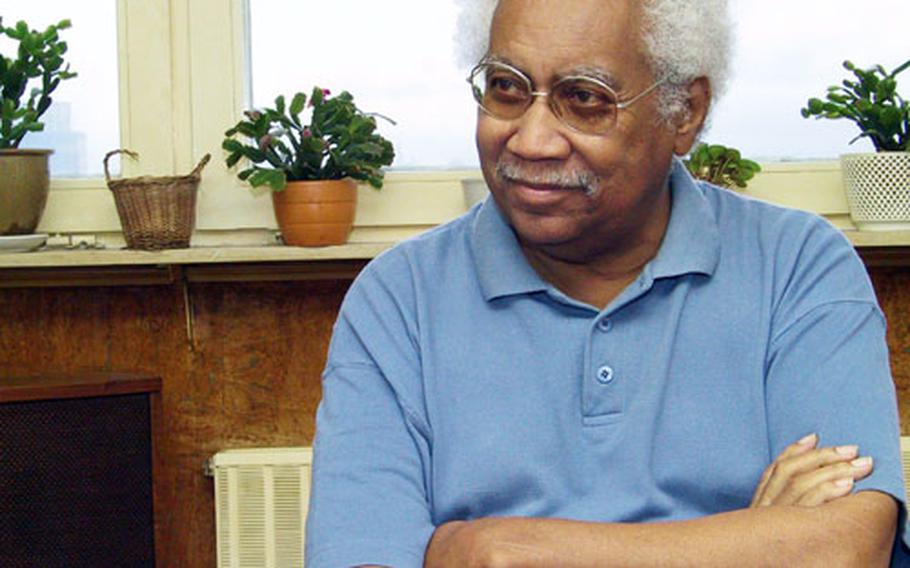 And while food and drink were central ingredients, he also found nourishment in lively and insightful table talk, which he savored at least as much as any course served. Lunch with the man was always a relaxed and rewarding affair.

Reavis, a former soldier who worked as an award-winning journalist with the European Stars and Stripes from 1972 to 1998, died last weekend in Germany after a lengthy illness. He was 73.

"Ed probably came as close as any person you&#8217;ll ever meet who could squeeze all the juice out of life, and enjoy himself and his work," said Bill Walker, a former executive editor of Stripes and a longtime colleague.

Today&#8217;s servicemembers have Reavis to thank for producing stories that led to various reforms inside and outside the military, Walker said. A member of the paper&#8217;s special projects team in the 1970s, Reavis covered issues ranging from auto insurance fraud and unscrupulous land salesman to racist landlords and military malfeasance.

He was also known as a memorable man with a warm spirit who could intelligently converse about any and everything, from ancient Greece to brewing beer to the American Civil War.

A memorial service is scheduled for 1 p.m. Wednesday at Hauptfriedhof Chapel in Frankfurt. He is survived by his wife, Doris; stepson, Daniel; and his brothers, Philip and Richard.