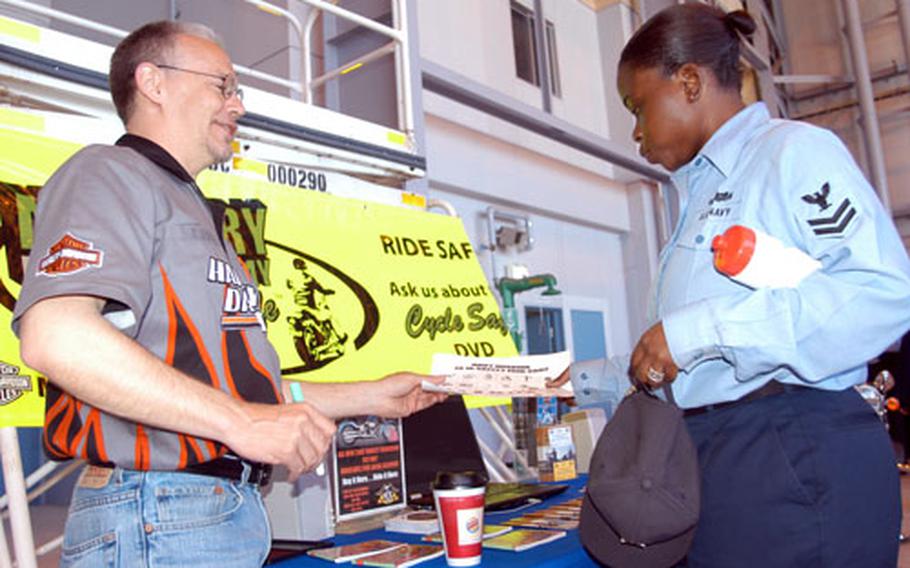 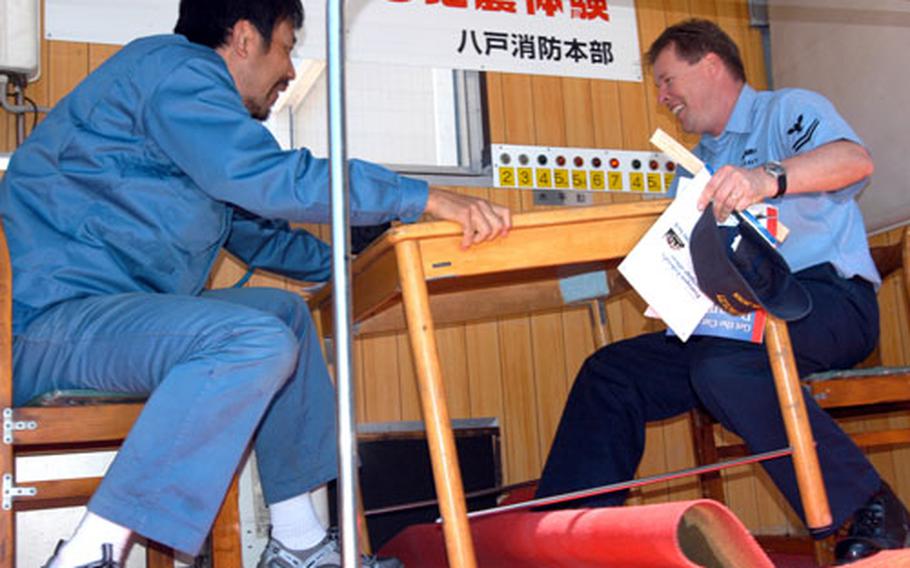 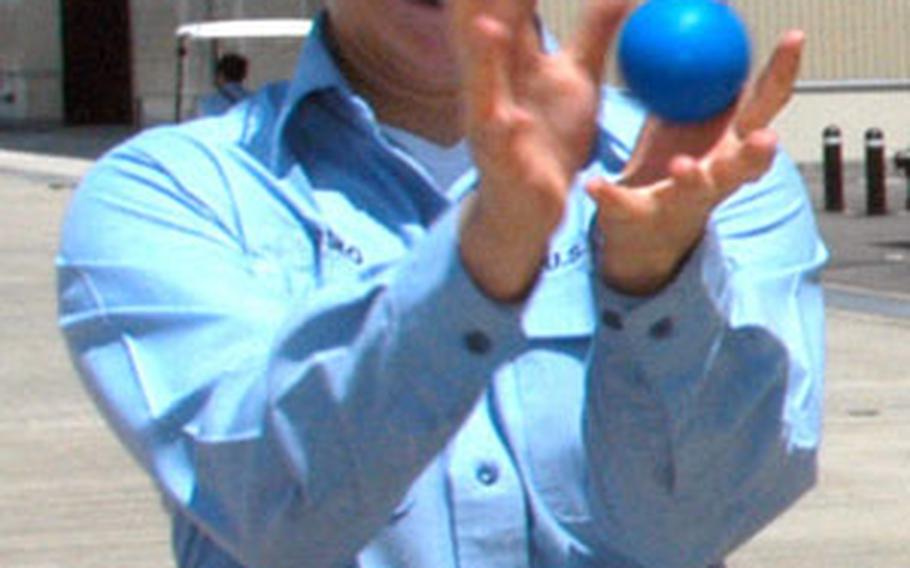 It was a story told to drive home the importance of being safe and watching out for friends heading into the &#8220;101 Critical Days of Summer,&#8221; the Memorial Day-to-Labor Day stretch where off-duty injuries and fatalities typically peak for the year.

Around one o&#8217;clock in the morning, a friend of Lopezzenquis called a shipmate of the sailor to drive him back to the ship. But when the friend showed up about an hour later, the sailor ran from the house and jumped on his motorcycle.

Navy officials reported previously that Lopezzenquis, 31, lost control of his motorcycle on a downhill curve, crashing into a guard rail south of Yokosuka around 3:15 a.m. Three other servicemembers in Japan also lost their lives the same weekend: Two soldiers were killed in a car wreck on Okinawa and a Marine on the island died from a fall from a bridge that is being investigated as a suicide.

In the dead sailor&#8217;s case, his friends did nearly all they could to stop him from drinking and driving, Kelly said. Don&#8217;t be afraid to tackle your buddy and take his or her keys away if that&#8217;s what it takes, he added.

Misawa sailors at the safety fair said they&#8217;ve received more e-mail traffic and briefings related to drinking safely in the two weeks since the fatalities.

Hearing the same message can be effective, said Seaman Steven Burns, 19, also of Naval Information Operations Command. But only when you&#8217;re sober. &#8220;When you drink, it all goes out the window,&#8221; he said.

The Navy&#8217;s safety fair touched on more than just drinking and driving. It featured 22 Navy and Air Force exhibits on a range of topics, from barbecuing to boating and biking safely. Some exhibits, like the earthquake simulator and drunken-google obstacle course, were interactive.