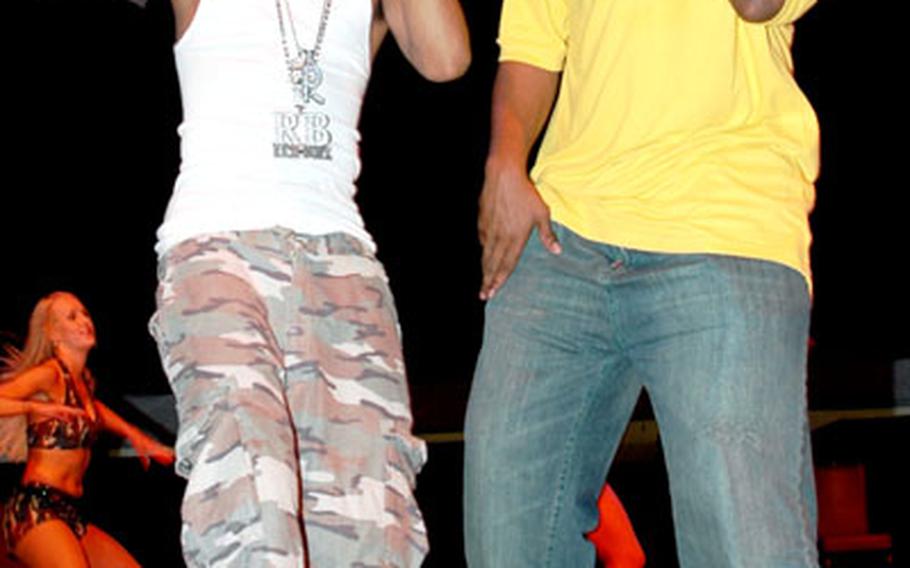 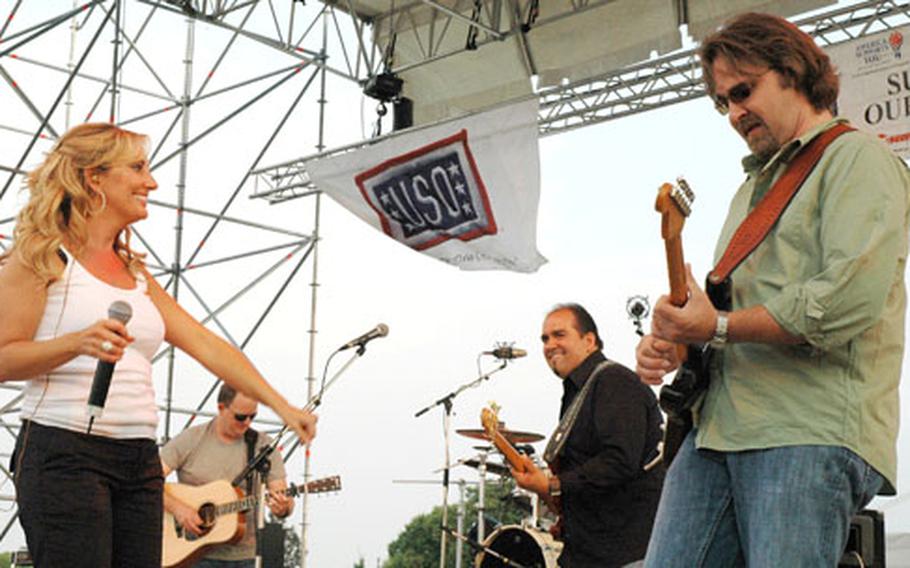 VICENZA, Italy &#8212; While growing up in the Calliope Projects of New Orleans, rapper Master P learned about the discipline inherent in military life, and its benefits.

His father and grandfather &#8212; and many other men in his family &#8212; were military members, and his grandfather instilled those values in him at an early age.

Neatly made beds and other pillars of order were a day-to-day thing for the rapper, born Percy Miller.

Those values have paid off for Master P, who has evolved from a rapper to a media mogul and businessman.

Now, decades and millions of dollars later, Master P said he&#8217;s glad to give back to the soldiers through free concerts like the one he and his rapping son, Lil&#8217; Romeo, put on Wednesday at Caserma Ederle for troops who recently completed a yearlong deployment to Afghanistan.

This is the second free concert the father and son duo have put on for Europe-based troops this year, playing in Vilseck, Germany, a few months back.

Lil&#8217; Romeo said he grew up with friends whose parents were in the military, and he saw them have to move from base to base.

Country music star Lee Ann Womack, who hit the stage Wednesday night before Master P and Lil&#8217; Romeo, said she loves performing for audiences who don&#8217;t get the same exposure to concerts as other Americans back home.

Those outside the military need to remember that these soldiers volunteered for duty, she said.

Some in the hip-hop business might just be scared of what they don&#8217;t see with their own eyes, Master P said.