Rape charge officially filed against US sailor on Okinawa 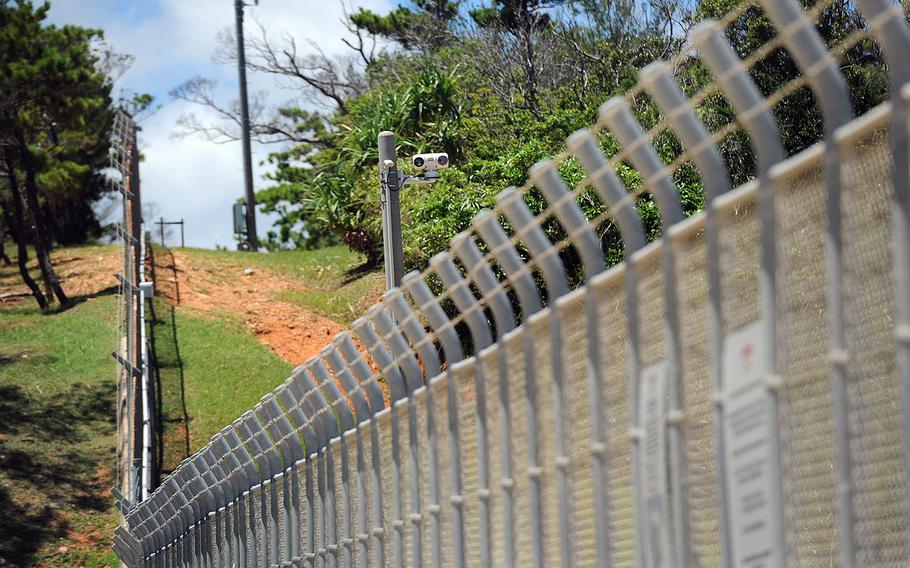 CAMP FOSTER, Okinawa — Charges have been filed against a U.S. Navy sailor accused of raping an intoxicated Japanese woman who passed out in an Okinawa hotel last month.

Police say Castellanos found the female tourist, visiting from the mainland city of Fukuoka, intoxicated and asleep in the hotel’s hallway on March 13, then took her into his room and raped her. The incident was reported by the woman’s friend.

In the aftermath of the allegations, local political leaders called for an apology by American officials and strict restrictions on U.S. servicemembers off base. A small but vocal protest movement seeking to block the relocation of Marine Corps Air Station Futenma within Okinawa intensified protests.

Okinawa has been the site of several high-profile sexual assaults over the years, including a case in late 2012 involving two Navy reservists that led to a curfew for all U.S. servicemembers in Japan. The curfew, slightly relaxed in 2014, remains in effect.