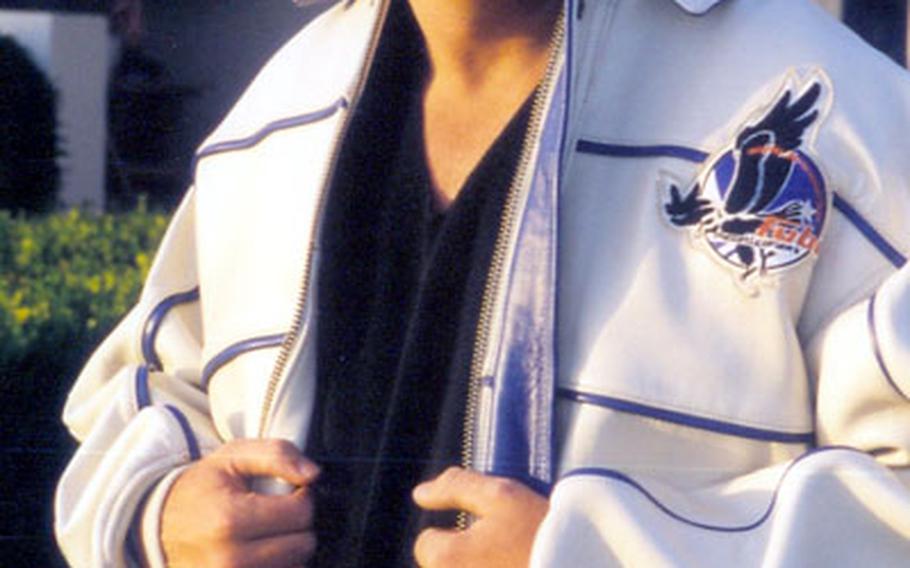 Then, the competition starts. In the spirit of Eminem&#8217;s &#8220;8 Mile,&#8221; rappers duel two at a time in rounds of rhythmic insult and wit. But to win this high-stakes contest, you have to can the cursing. Swearing is grounds for immediate disqualification.

The &#8220;No Curse&#8221; rule has been in full effect since the contest started three years ago. Last year, use of off-color language culled two contestants out of 15.

This year, Johnson expects about a dozen people to come out for the contest.

Two contestants take the stage in round one, each getting 45 seconds to show off their skills and, more importantly, wax harsh on the other person. Only one will continue to the next 30-second round. Bracket elimination continues until the final two people are left. They&#8217;ll have 45 seconds to a minute to convince the judges to crown them &#8220;king.&#8221;

The judges are new this year, Johnson said.

First prize is a $600 worldwide travel voucher. Second place is an iPod and the third-prize winner will take home $100 in Morale, Welfare and Recreation gift certificates.

Contestants can sign up until 9 p.m., when the competition begins.