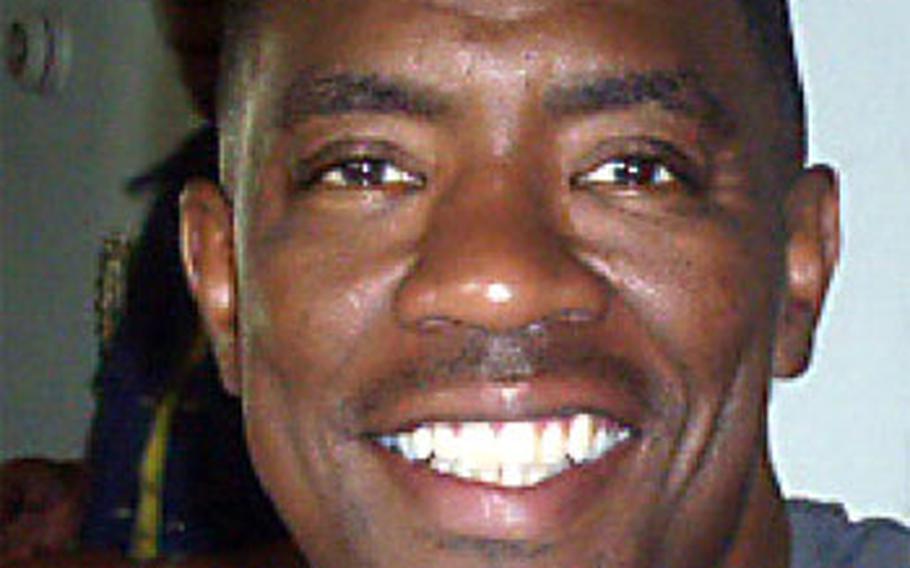 Staff members and students at Ramstein Middle School are mourning the loss of seventh-grade social studies and math teacher Genorace Armstrong, who died Tuesday after a yearlong battle with cancer.

Armstrong, 49, was starting his fourth year at the middle school, where he also taught science and Advancement Via Individual Determination, or AVID, classes.

He was a role model to both his co-workers and students for a positive attitude that never wavered, even when faced with juggling teaching and chemotherapy treatments, those who knew him said.

Armstrong was diagnosed with cancer at the start of the 2008-2009 school year. By spring, the cancer was believed to be in remission, but Armstrong relapsed over the summer. He died Tuesday at his off-base home, said Barriett Smith, RMS assistant principal. Armstrong was married and had three children, ages 7, 5 and 3.

Eighth-grader Julio Martinez, III, said Armstrong was the first teacher with whom he got along.

A public memorial service is planned for 5 p.m. Monday in the Northside Chapel at Ramstein Air Base.