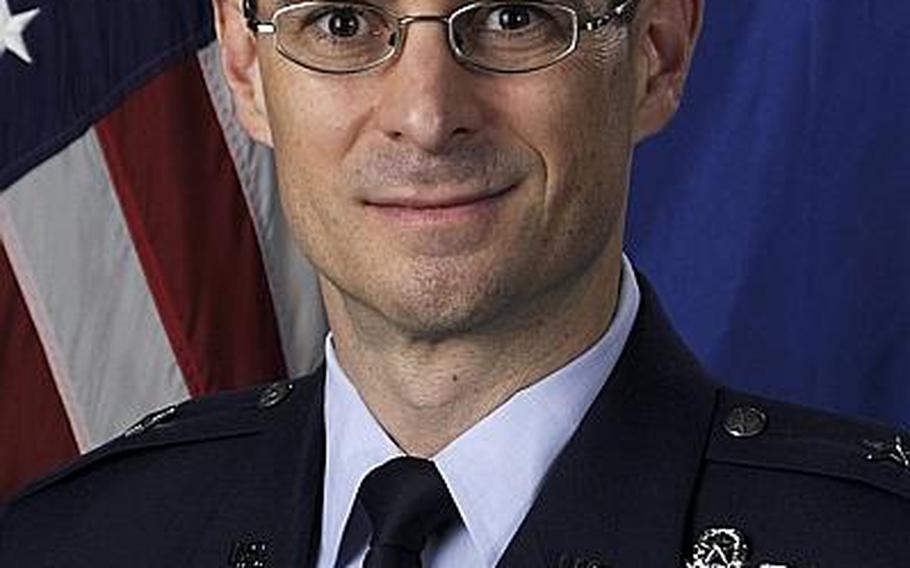 KAISERSLAUTERN, Germany — The 86th Airlift Wing is getting a new commander.

Brig. Gen. Charles K. Hyde will hand over command of the wing to Brig. Gen. Patrick X. Mordente at a change-of-command ceremony Monday at Ramstein Air Base. The ceremony will take place in the dual bay hangar at 10 a.m.

Mordente is coming from Scott Air Force Base, Ill., where he was deputy director of operations and plans for U.S. Transportation Command, according to a Ramstein news release.

Hyde, who has led the 86th Airlift Wing since August 2011, was selected for reassignment as deputy commander of Canadian North American Aerospace Defense Region and deputy commander for operations, 1st Air Division, in Manitoba.