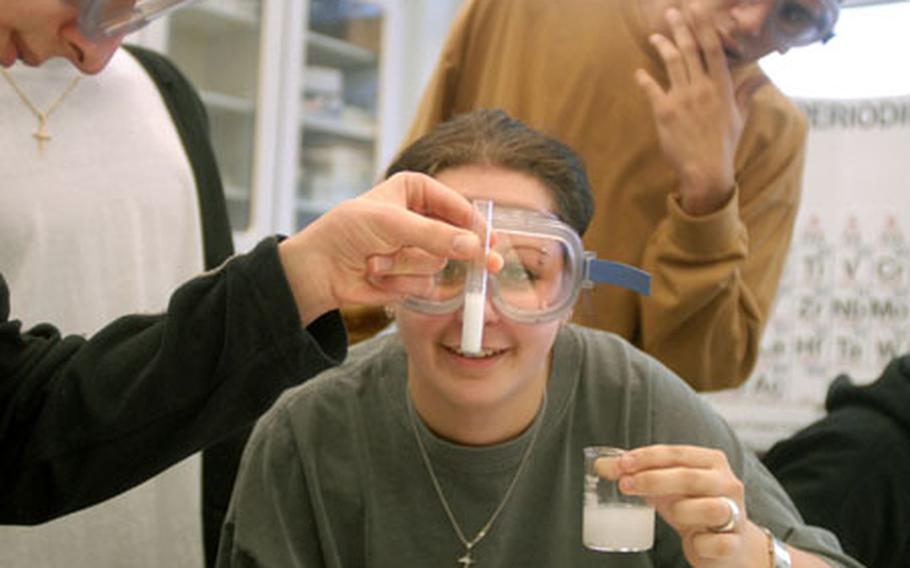 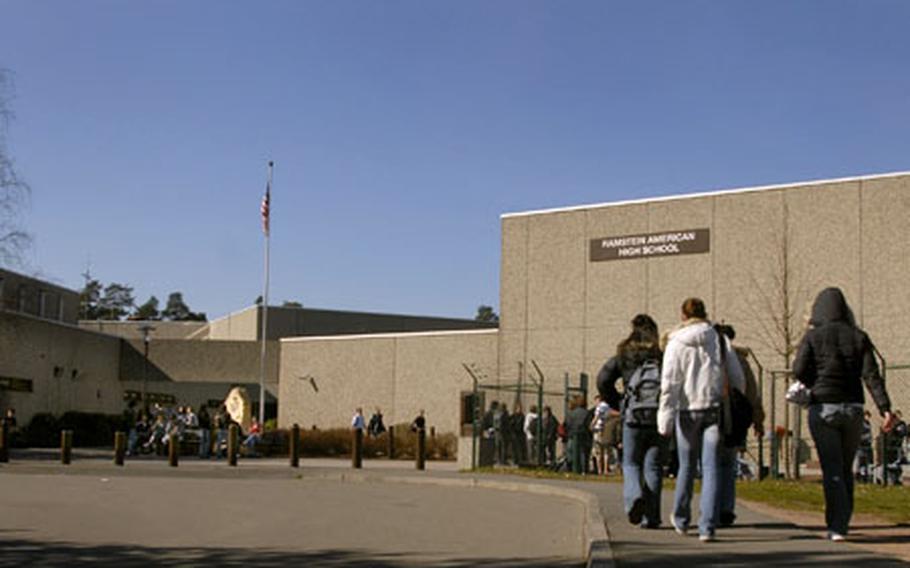 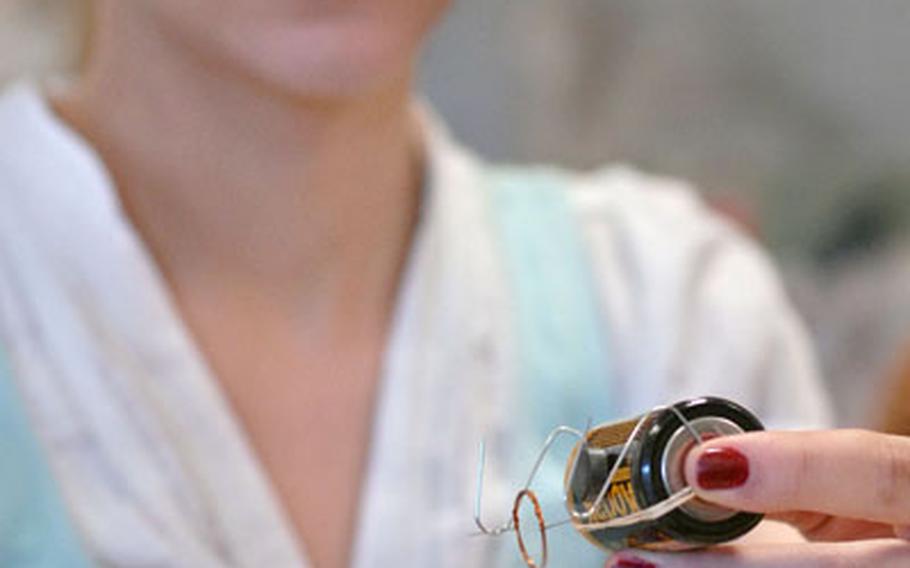 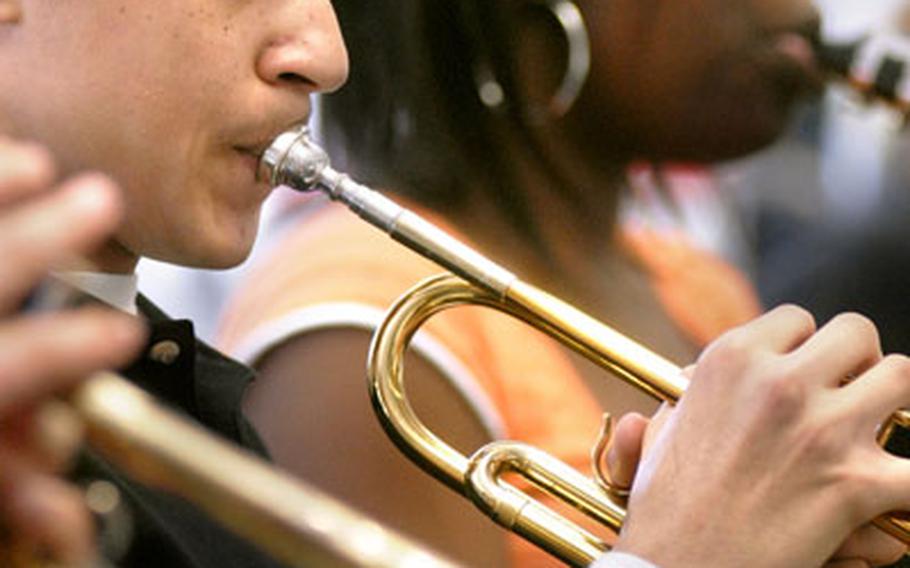 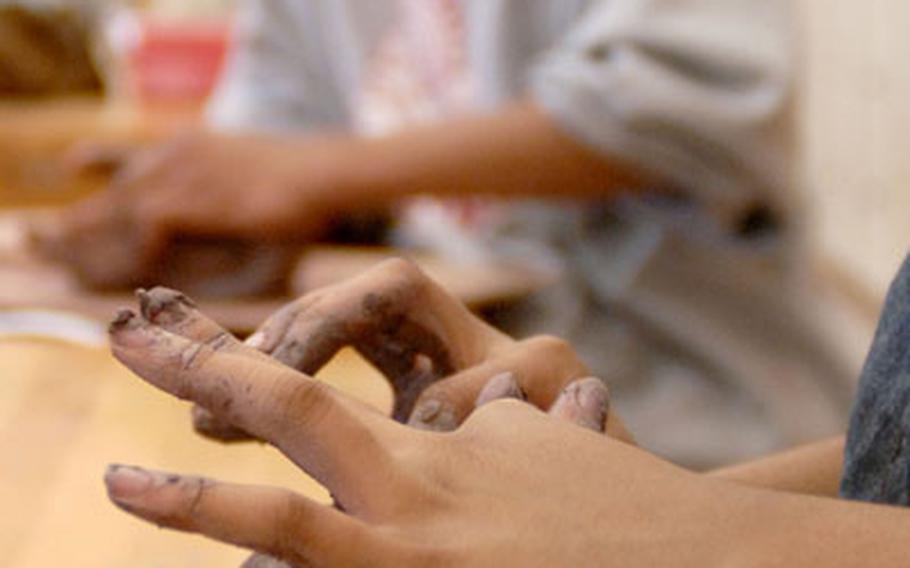 KAISERSLAUTERN, Germany &#8212; A mere 10-mile drive separates Ramstein High School and Kaiserslautern High School. But, in some ways, they are millions of miles apart.

Both are Defense Department schools in the same district serving the same military community, but they couldn&#8217;t be more different when it comes to standardized test scores, facilities and demographics.

In terms of perceptions in the community, it&#8217;s undoubtedly a tale of two schools.

Ramstein High has the reputation of being a better school, attended by children of Air Force officers. Kaiserslautern High has received a bad rap and is regarded by some students and parents as the &#8220;ghetto school,&#8221; where Army enlisted soldiers send their children.

These might be sweeping &#8212; even racist &#8212; generalizations about two of Europe&#8217;s biggest American high schools. But they are out there, whispered to the parents of high-school-age students upon arrival to the area.

When Victoria Stewart tells people she has two children who attend Kaiserslautern High, she often gets the same reaction.

Perceptions, regardless of whether they are true, have thrown enrollment out of whack.

Over the past three years, Ramstein High has watched its numbers surge. Last year, the school exceeded 1,100 students, the most in its history and 250 more than capacity. A few miles down the autobahn, Kaiserslautern High welcomed half that many.

The shift has forced Department of Defense Dependents Schools officials to take drastic measures to fix the problem. A plan formed earlier this year to redraw the district will affect hundreds of students and create two high schools with more than 800 students each. About 230 students from Kaiserslautern Elementary will attend nearby Vogelweh Elementary this year to make more room for the incoming high school students next year.

&#8220;We have to make this change to alleviate the overcrowding,&#8221; said Matt Syarto, chief of staff of the Kaiserslautern school district.

The concern among some educators at both schools is that the move is only a temporary fix. Until the differences are changed, there will always be a problem. Once parents know where the district lines are, they&#8217;ll just move to where they want their sons and daughters to go to school.

There are obvious disparities even if the curriculum is the same and both schools feed from the same budgetary trough.

The most visible differences are on the outside.

Ramstein High is a short walk from the homes of general officers, who work at the nearby U.S. Air Forces in Europe headquarters on Ramstein Air Base. Drive up to the school and visitors come across tennis courts and the carefully manicured football stadium ringed by a rubberized, all-weather running track.

Kaiserslautern High is just down the road, but the campus is a mishmash of old, Cold War-era buildings. Teachers and students share the area with an elementary and a middle school, which means high school students often walk the same hallways as students half their age.

The buildings once served as a hospital after World War II, more than 50 years ago. The plumbing is so outdated that the sewer system sometimes backs up and water doesn&#8217;t always work. The high school doesn&#8217;t have its own football field.

Ramstein Principal Greg Hatch acknowledged that people often pick his high school over Kaiserslautern because of their first impression touring the schools.

Racial makeup of the student bodies are different: Ramstein High&#8217;s student body is predominantly white, while Kaiserslautern High has more minorities and is more racially mixed.

How could the gap between the two high schools be so wide?

School officials say the problems go back decades, not years. While the schools do not rely on property taxes for revenue, location does matter. Ramstein is Europe&#8217;s biggest base and is a higher priority because of USAFE headquarters.

Those who work at Kaiserslautern High say what is really needed to boost enrollment is to tear down their old school and build a new one or something that can compare. But with tight budgets, there are no plans to build a new school. Instead, the plan is to overhaul the buildings as part of a six-stage plan that will revamp the electricity, water and sewage systems.

There has always been a natural rivalry between the schools, but administrators and teachers are trying to share resources. Students from both schools sometimes are bused to the other take classes.

In addition, overcrowding at Ramstein has enticed parents to send their children across town to Kaiserslautern.

Retired Air Force Master Sgt. Rick Bailey and his wife, Nancy, have had one of their children graduate from Kaiserslautern High and another is attending the school this fall. They said they chose to send their daughter and son to Kaiserslautern because of the small classroom sizes and the dedicated teachers.

School officials are hoping more parents agree, but they know that is a hard sell to many parents.