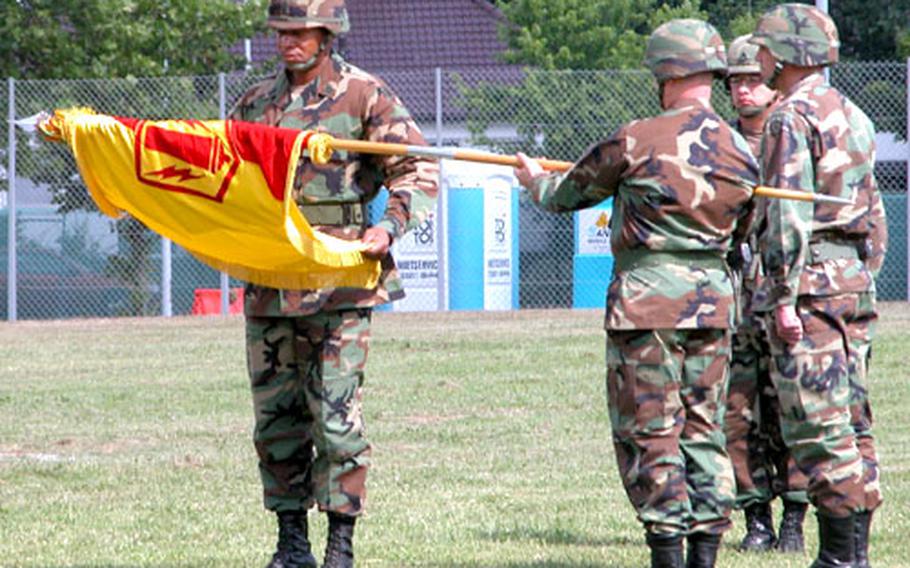 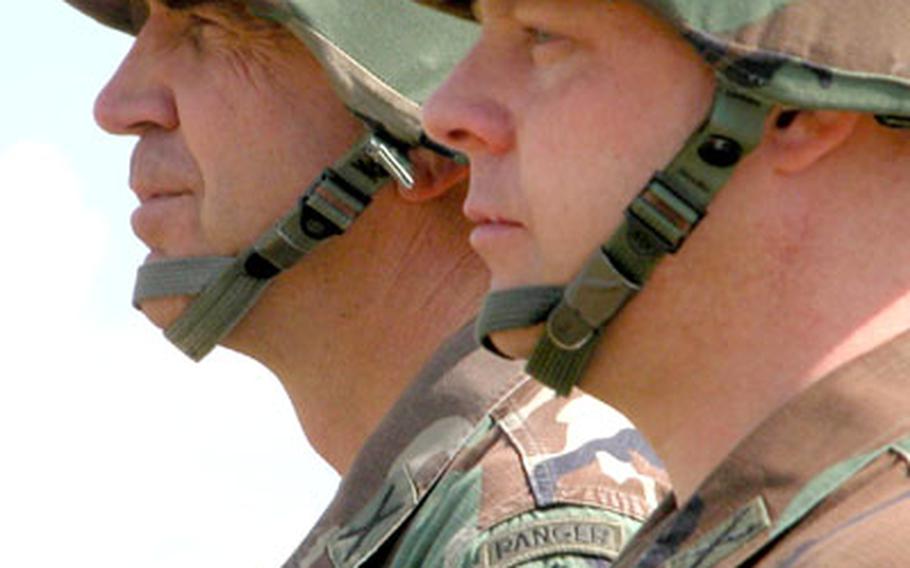 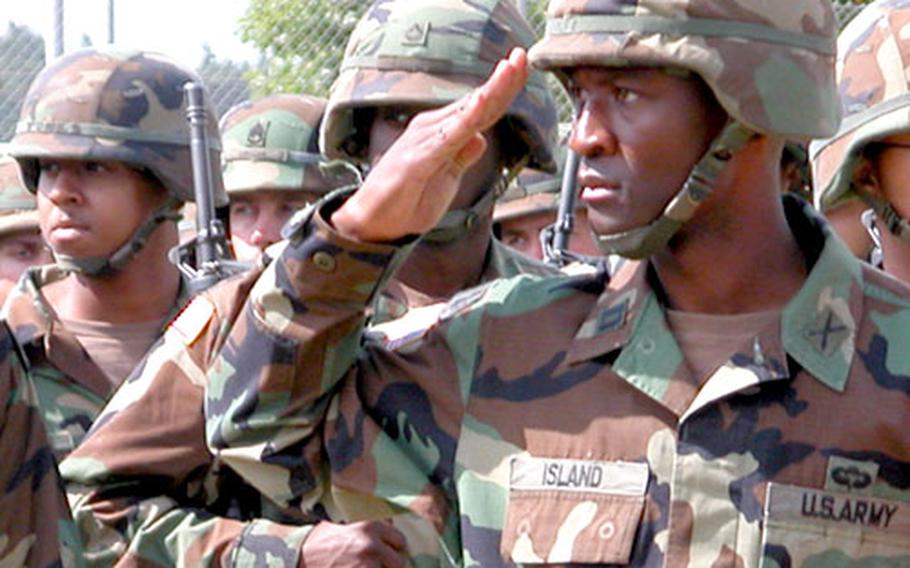 Col. Richard G. Cardillo, the V Corps Artillery commander, told soldiers from the &#8220;Railgunners&#8221; that their inactivation is helping a nation at war.

The Railgunners&#8217; mission was to deliver conventional rocket and missile fires and provide counterfire operations. The brigade was the parent unit of the 1st Regiment, 27th Field Artillery Battalion, which is not deactivating.

Most recently, the 41st conducted stability and support operations in Iraq, where they spearheaded the movement and destruction of 55 million pounds of enemy munitions. The brigade also trained 18 Iraqi Civil Defense Corps platoons.

In its history, the unit has deployed to Vietnam, Albania and Kosovo.

About 100 soldiers were affected by the inactivation. Many moved to different units within the Babenhausen casern, while others were moved to other V Corps or stateside units, or left the Army.

One soldier who simply moved down the hall of the old building he used to work in said the inactivation ceremony made a perfect ending to his first duty assignment.

Spc. Nicolas Pienkiewicz, who was holding the unit guidon during the ceremony, said he&#8217;s made great friends within the unit and worked for an outstanding command team.

The tearful Col. Gary D. Langford, commander, highlighted the relationship between the unit and city throughout the post&#8217;s 33-year history. He praised the troops he led as superb and said he was delighted he and his family got to know the German community so well.

After the ceremony, guests went to the post flagpole near the front entrance to watch Langford honor Babenhausen&#8217;s new honorary commander.

Lt. Col. Bernd Willand, who is originally from Babenhausen but immigrated with his family to the United States and later became a citizen, received a key to the casern. Willand, a bilateral affairs officer, traveled from his post in Ukraine to attend the ceremony.