RAF Mildenhall's Galaxy Club has quite the history 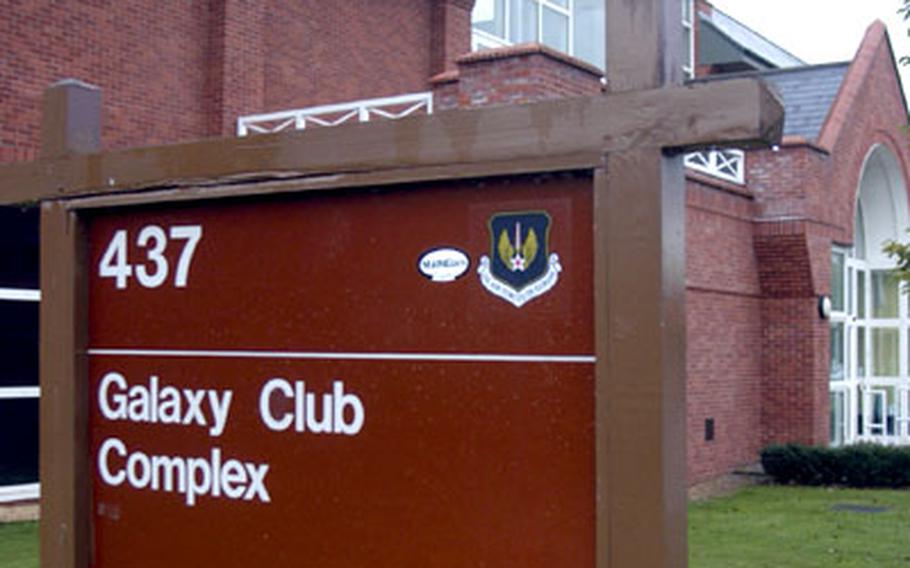 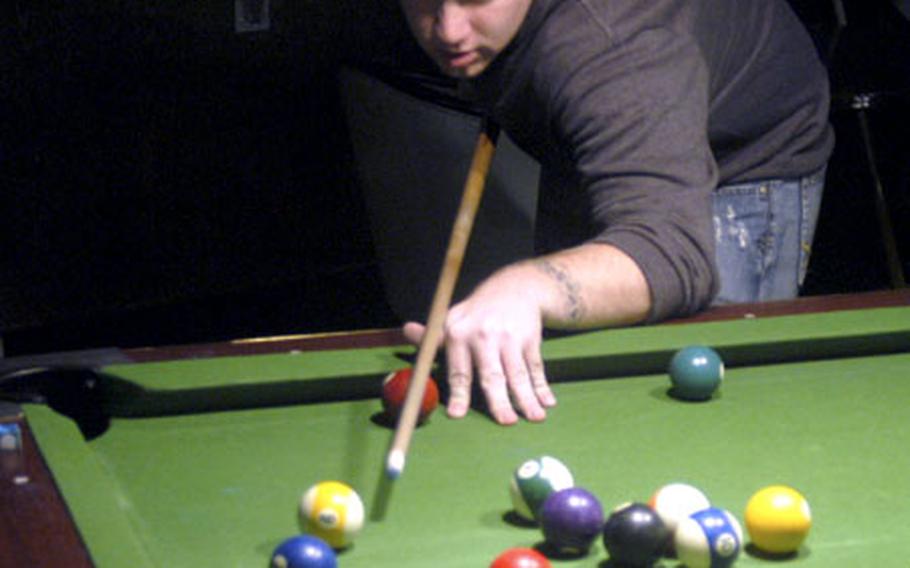 Airman 1st Class Jason Dillard attempts a corner pocket shot at one of the pool tables at the Galaxy Club. (Sean Kimmons / S&S) 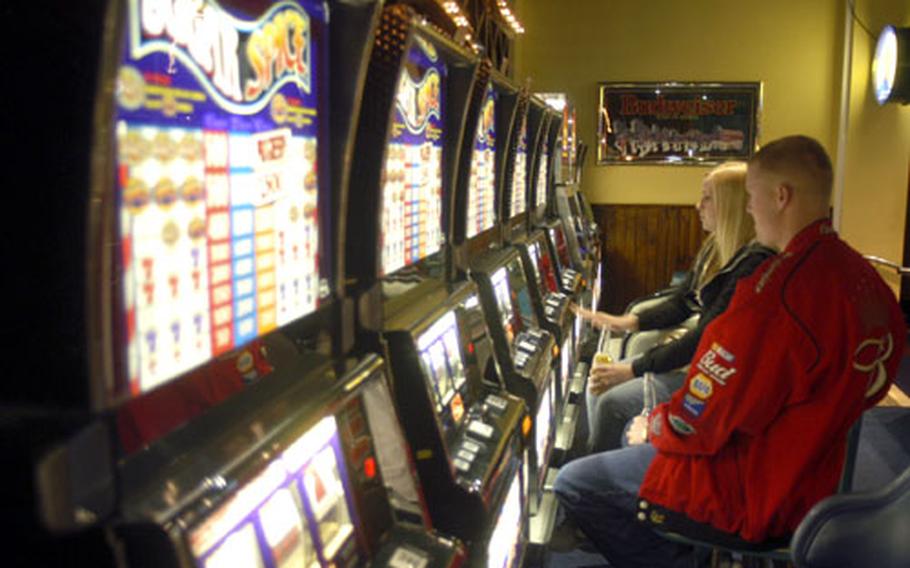 Senior Airman Beau Ross and his wife, Amy, try their luck at one of the 30 gaming machines found at the Galaxy Club. (Sean Kimmons / S&S) 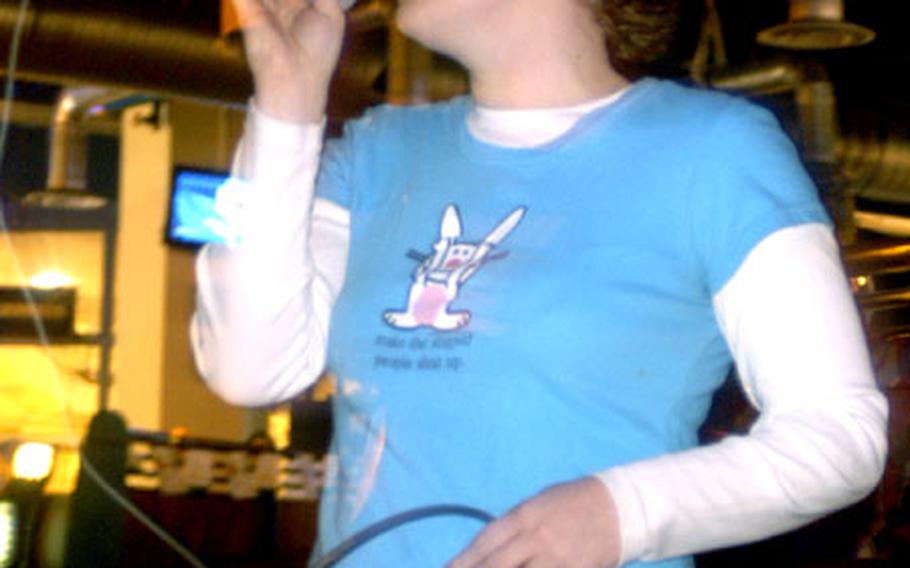 But Anderson also said that given the choice of whether to stay at the base bar or head out during the weekend, he&#8217;d rather take it to one of the more hopping pubs and clubs in a place like Cambridge. Places that actually have some women.

The general line of thought here is that the G Club is a great resource to have on base, but its lack of the fairer sex inevitably makes outside destinations more attractive.

But believe it or not, it wasn&#8217;t always like that. The old Galaxy Club was a destination in and of itself since opening in the 1950s, drawing just as many ready-to-party Brits as it did American airmen. The old building is long gone, and photos from the height of the revelry are hard to find. But the old club&#8217;s glory days are still fresh for Robin Smith, a British man who has worked at the club for 40 years.

The club was such a draw that bouncers had to turn people away every Friday and Saturday night, he said.

The building itself wasn&#8217;t anything to write home about, Smith said. There were few toilets, and at one point, the main floor nearly sank due to water problems underneath the club.

British women eager to check out the hot spot would rent buses and come en masse to the club each weekend, hoping to meet an airman, he said. Once there, they&#8217;d bat their eyes and hope that an airman would sign them in to gain entry to the club, he said.

The club&#8217;s distinction even earned it a spot on a top 10 clubs in Europe list that was put out by Playboy magazine in the early 1990s, Smith said. A spokeswoman for Playboy said she was unable to confirm that ranking by Stripes&#8217; deadline.

The building was old and largely derelict, but, as with hot spots in America, sometimes that age exudes an intangible charm.

This darker, danker, more stylish old G Club started to wane in popularity during the mid-1990s, Overthrow said. In 1999, the new Galaxy Club facility went up. Then the Sept. 11, 2001, terrorist attacks in the United States happened, and the party basically was over. Security measures increased, and the base became more difficult to access.

The new building is more modern and has more amenities, Overthrow said, but there is a tradeoff involved.

Smith said he also thinks the change has to do with a more disciplinary Air Force, as well as the way of the modern world.

And while scant historical records exist on the old club&#8217;s potent potential to draw in the ladies, guys such as Overthrow, Guzewich and Smith, as well as countless enlisted Air Force members, ensure that the old club lives on.