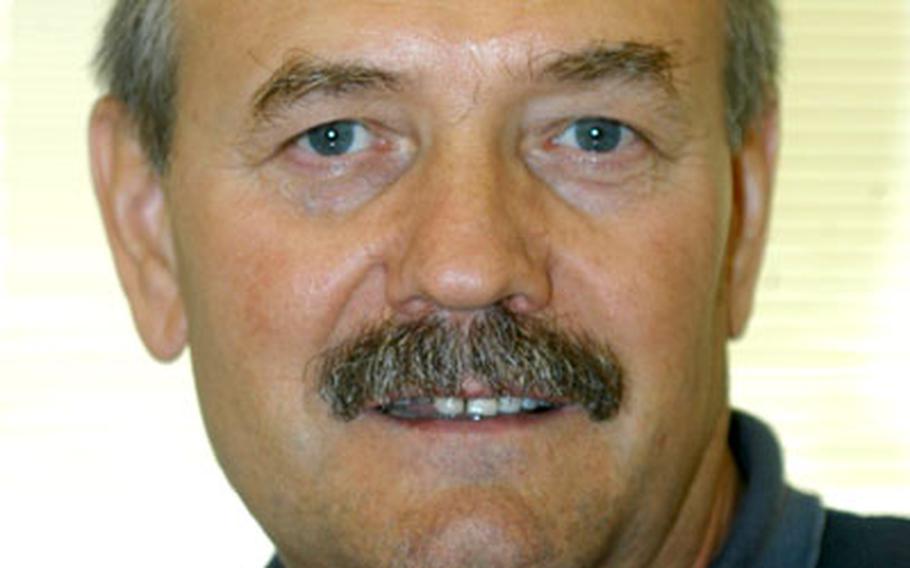 Nello Cal, a 55-year-old Italian who works as a supply clerk at Aviano Elementary School, has been competing in bicycle races all around Italy since 1988. (S&S)

Nello Cal, a 55-year-old Italian who works as a supply clerk at Aviano Elementary School, has been competing in bicycle races all around Italy since 1988. (S&S) 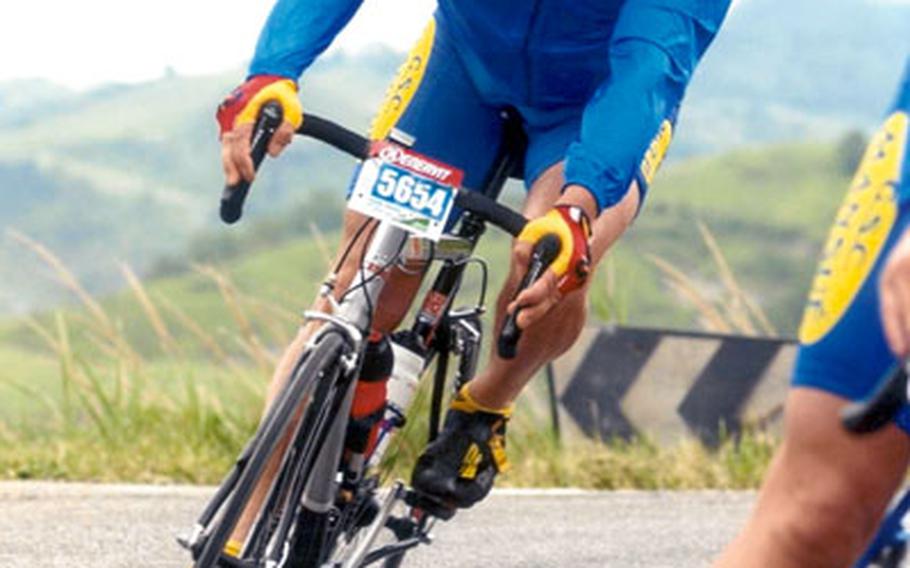 Nello Cal’s will compete this month in an 80-kilometer race around the lagoon near Venice. (Courtesy of Nello Cal)

The 55-year-old Italian national has worked as a supply clerk at Aviano Elementary School for 10 years after six years as a school bus driver. In that span, he&#8217;s logged thousands upon thousands of miles on a bicycle &#8212; but not on work time.

Cal has been a member of the GSC Mansue Record Mobili team since 1988. That&#8217;s when he returned to his native country after living in the United States and Canada for almost two decades.

He and his teammates &#8212; two dozen fellow Italian men ranging in age from 26 to 65 &#8212; compete in about six races a year. Soccer &#8212; calcio to the locals &#8212; is clearly the country&#8217;s favorite sport. But there are likely more people riding bikes than kicking balls on any given day. Just try to drive home from base without seeing someone pedaling on the side of the road.

Principal Melissa Klopfer said Cal is an inspiration to others who work with him, and see him on his bike.

She said several teachers now ride bicycles and she&#8217;s decided to do some riding herself. She recently purchased a Schwinn.

Cal says he didn&#8217;t ride competitively growing up and rarely rode a bike at all in the States.

When he returned to Italy, he decided cycling was a way to get some exercise and stay active. His other hobbies include gardening and playing the piano &#8212; he was in a band when he was younger.

There&#8217;s the annual Gran Fordo del Friuli, for instance. It&#8217;s a race that starts near Udine, then crosses into Austria and Slovenia and stops overnight in Croatia.

The next day, competitors return by a different route to the starting line. All told, about 320 kilometers and six hours or so a day on the bike.

One race in Rimini featured 9,600 competitors, including racers in several classes of amateurs involved. Cal said in such events, his team is usually closer to the top of the standings than the bottom.

While the team doesn&#8217;t have its own car chasing behind with spare tires or water bottles, such things are often provided by race organizers.

Dozens of policemen block roads for the races and sponsors also provide a meal or two and some kind of prize for the participants.

Cal said that&#8217;s not the attraction for him, though. It&#8217;s riding with his friends and the sense of accomplishment he has after the bike wheels come to a stop. That&#8217;s especially true when hills or mountains are involved.

Cal has ridden in events all over Italy and also spent time on his bike in a trip to Egypt a few years ago. He said he&#8217;s only had a few spills and hasn&#8217;t seriously been hurt.

Next up for his team is an 80-kilometer race around the lagoon near Venice in September. No mountains. Not much in the way of hills. In fact, a part of the race includes a ferry ride.