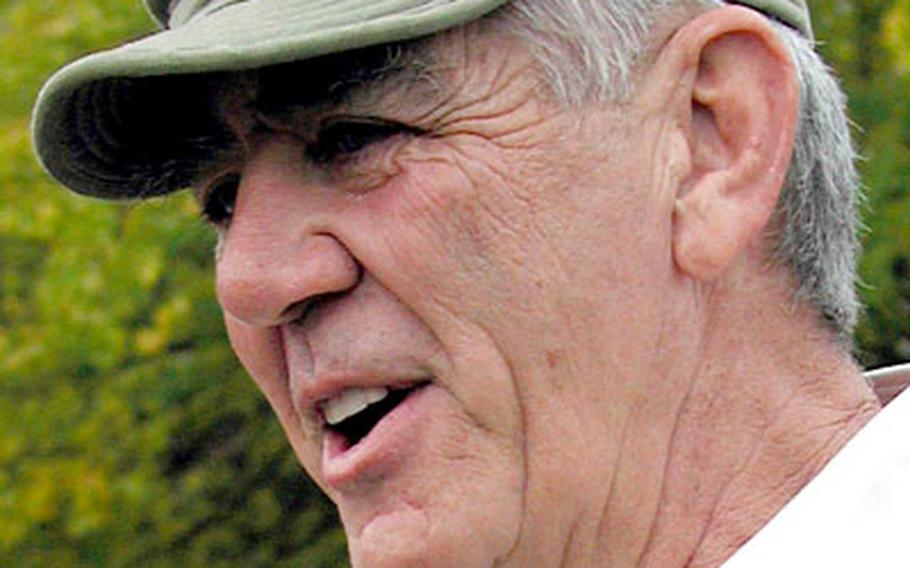 Ermey served 11 years in the Marine Corps, serving a tour in Vietnam in 1968 with Marine Wing Support Group 17. He later served two tours on Okinawa, where he ran a bar in Kin for three years after his medical discharge in 1972. He later went to college on the G.I. Bill, graduating from the University of Manila in the Philippines as a drama major.

For a long time Ermey, now 61, specialized in playing Americans in advertising campaigns in the Philippines, becoming the country&#8217;s &#8220;Marlboro Man.&#8221;

In May 2002 Ermey received an honorary promotion to gunnery sergeant from the commandant of the Marine Corps, becoming the first retiree in Marine Corps history to receive such an honor.

According to blurbs published on Ermey&#8217;s Web site (www.rleeermey.com), the book includes photos, historical anecdotes and interviews with top experts and active-duty servicemembers.