Protest aimed to spur veterans' interest in fighting for benefits 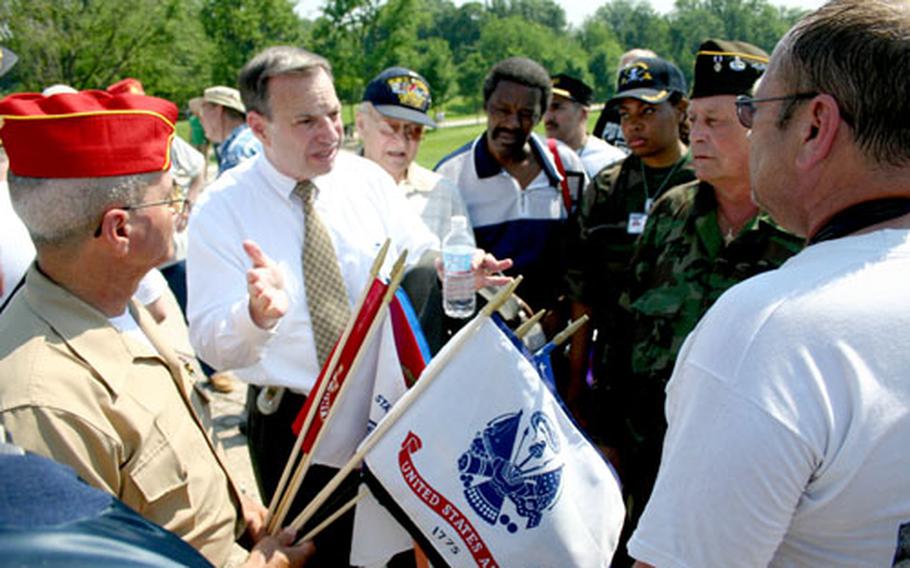 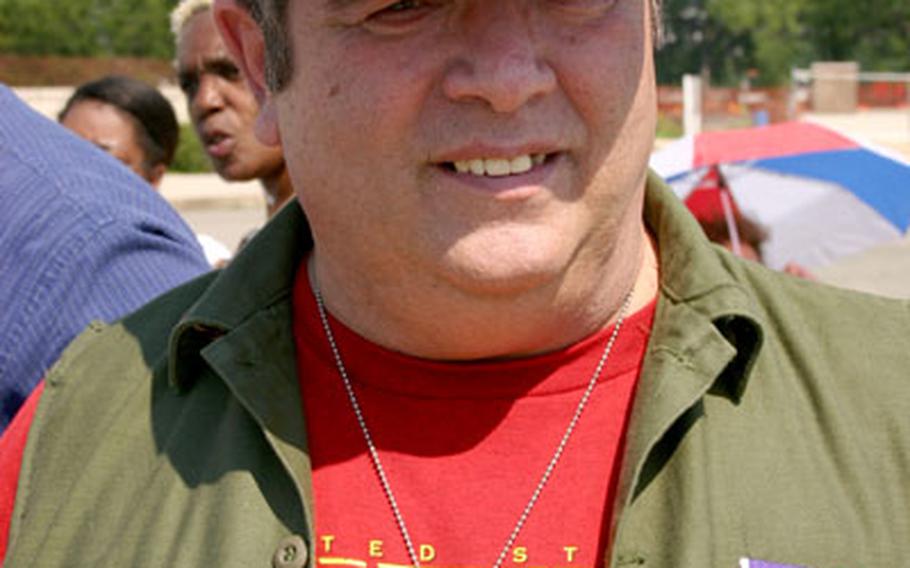 "It takes forever to get an appointment" for dental work at VA facilities, says Bob Decker. (Joe Gromelski / S&S) 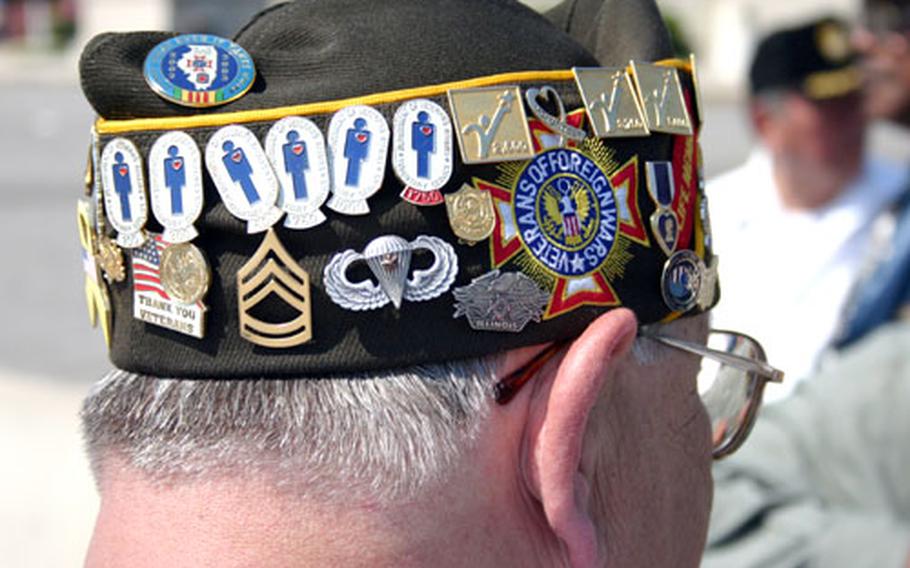 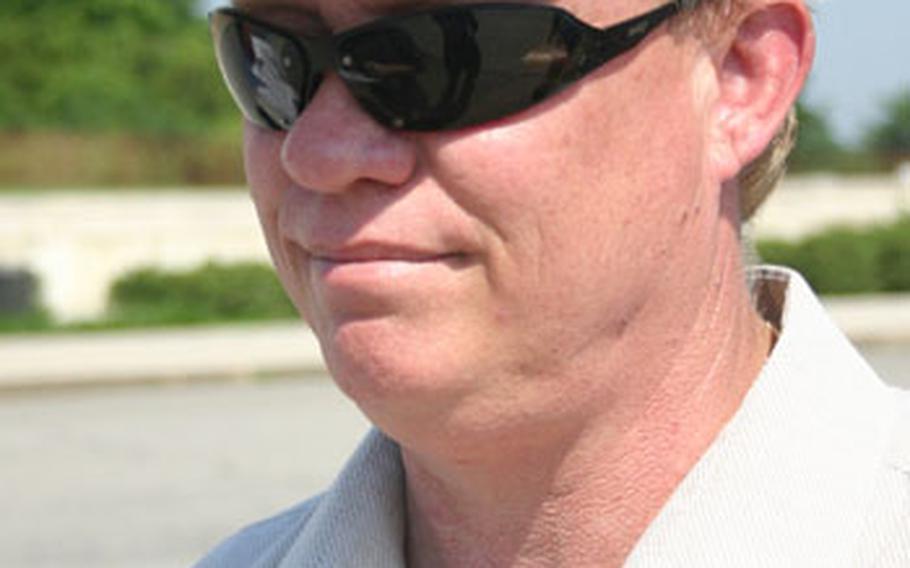 "Right now we have doctors [at VA hospitals] who have to see more than 2,000 patients in a year because of staffing shortages," notes Bobby Price of the California VFW. (Joe Gromelski / S&S)

WASHINGTON &#8212; Bob Decker had to wait more than six months to see his dentist, much longer than the disabled veteran thought he should have to wait for a routine checkup.

&#8220;Once you get into the VA [facilities], they do a wonderful job,&#8221; the Vietnam veteran from Pennsylvania said. &#8220;But it takes forever to get an appointment. With more stuff to do and less funding, these places are getting overwhelmed.&#8221;

Decker joined about 40 veterans and representatives from veteran support groups near the Vietnam War Memorial in the nation&#8217;s capital on Wednesday for what organizers called the Million Vet March, to protest what they see as too little funding for veterans programs.

In the budget proposal passed last month, House officials increased funding for the Department of Veterans Affairs over president Bush&#8217;s request. But Rep. Bob Filner, D-Calif., told veterans at the event that&#8217;s still about $3 billion less than the department needs to sustain its current level of service.

Event organizer Bobby Price, state membership director for the California Veterans of Foreign Wars, said he hopes to use Wednesday&#8217;s event to spur more interest among veterans nationwide to fight for their benefits.

Bob Jacoby, a veteran who traveled with Bristol to Washington for the event, said the treatment of those young heroes is even more outrageous than the problems his generation is facing with their promised benefits.