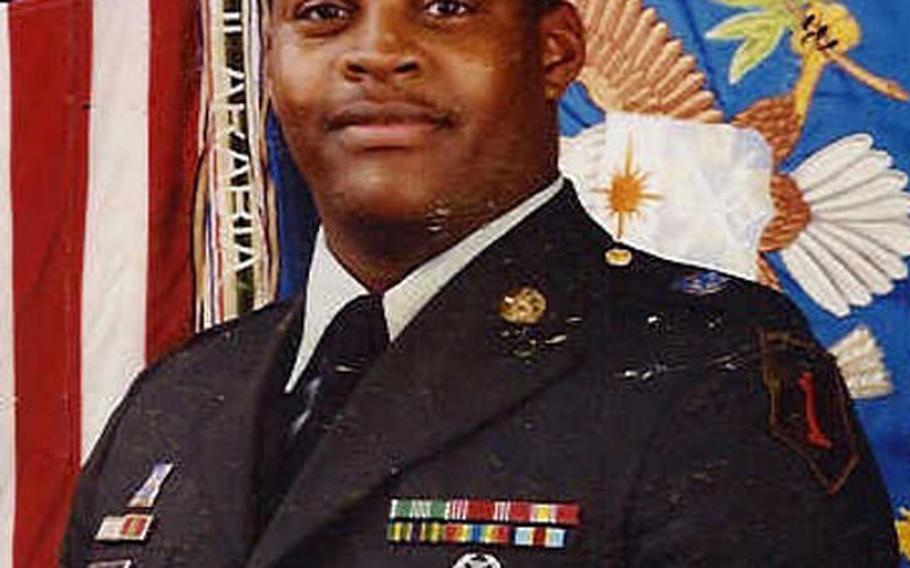 HEIDELBERG, Germany &#8212; Five hundred and thirty-nine days after he was arrested and hauled back into the military for allegedly faking his own discharge &#8212; and 17 days after an eight-member military jury cleared him of those charges &#8212; Sgt. Keith Brevard learned Friday that 1st Infantry Division prosecutors will appeal a judge&#8217;s decision to release him from the Army.

Despite the exoneration, Army officials still hope to put the analyst for the 101st Military Intelligence Battalion back in the courtroom under suspicion that he had stolen thousands of dollars worth of computer equipment while deployed to Sarajevo.

In fact, prosecutors were preparing to indict Brevard in that case in August 2001 when they learned that he had already been discharged from the Army.

Brevard finally got his day in court last month.

Failing to convince a jury that the soldier had faked his way out of the Army to escape prosecution, Army officials had still hoped to prosecute Brevard on the larceny charges under the theory that he was still technically under military jurisdiction when arrested because he had not yet received his final paycheck.

Army Judge (Col.) James Pohl, however, dismissed the larceny charges in a hearing on Wednesday in W&#252;rzburg, Germany, where Brevard is stationed, clearing the way for his release.

Army prosecutors had 72 hours to appeal that decision and as the clock was running out Friday, decided to move forward with their last ditch effort to put Brevard behind bars.

&#8220;While it may be within the letter of the law this certainly violates the spirit of fairness that underlies the law,&#8221; said Court.

The Army now has 20 days to file its appeal with the service&#8217;s Court of Criminal Appeals.

From there, it&#8217;s likely to take several months before a verdict is reached and even then a final appeal &#8212; from either defense or prosecution &#8212; could take the case to the military&#8217;s highest judicial body, the U.S. Court of Appeals for the Armed Forces.