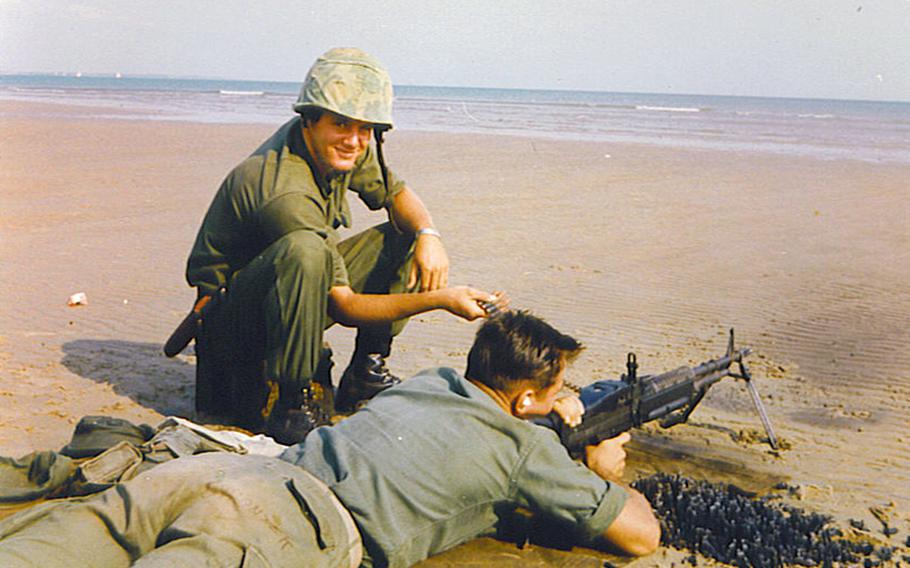 Sen. Claire McCaskill is preparing legislation to give the Defense Department a year to come up with a plan to clean up its besieged POW/MIA accounting operation.

The Missouri democrat plans to introduce an amendment to the annual National Defense Authorization Act when the bill hits the Senate floor this week, McCaskill said in a statement Thursday.

McCaskill’s amendment calls for an analysis of whether parts of the Joint POW/MIA Accounting Command and the Defense Prisoner of War/Missing Person Personnel Office should be combined and a determination on which components should have direct responsibility for accounting and analysis. It would examine how other countries account for their missing to determine best practices.

“It’s obvious to me that our military leadership are going to need a deadline in order to effectively tackle this mess,” McCaskill said. “Our military families deserve honesty from their government, and this plan will also require the Pentagon to give an honest assessment and accounting of our recovery efforts so we have a full understanding of the work before us.”

The amendment would require the Pentagon to provide breakdowns of the numbers of POW/MIA by conflict and how many are thought to be lost at sea or in a geographically inaccessible location, are in custody awaiting identification and have been interred without identification, along with how many cases in which next of kin have refused to provide DNA samples, the statement said.

McCaskill, a senior member of the Armed Services Committee, already has demanded answers from Defense Secretary Chuck Hagel on JPAC’s phony arrival ceremonies, which were billed as the arrival of remains from foreign battlefields but basically were pomp and circumstance using military props and previously repatriated remains.

McCaskill has taken the lead in seeking to root out mismanagement at JPAC and DPMO since the release of two scathing reports over the summer. In July, The Associated Press exposed an internal review that chronicled turf wars and questionable recovery results that the JPAC brass had covered up. A Government Accountability Office report mirrored those findings.

Senate hearings in August looked into the matter. However, families of the missing complained they were not invited to tell their stories of frustration.

Former JPAC employees who have been critical of the agency told Stars and Stripes that the senator’s amendment doesn’t go far enough. Families of the missing also are skeptical.

“The problem is not just the system but the people that are in the high places within the accounting community,” said Mary Ann Reitano, who is leading her family’s efforts to recover her cousin, Cpl. Gregory Harris, a Marine Corps radioman who went missing in Vietnam in 1966.