Process for Reserve, Guard to enter regular Army has been streamlined 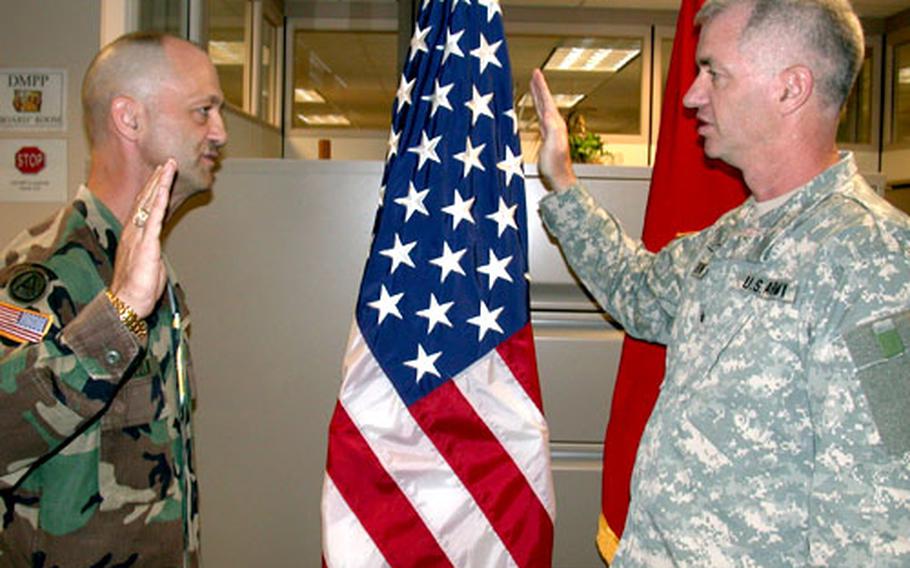 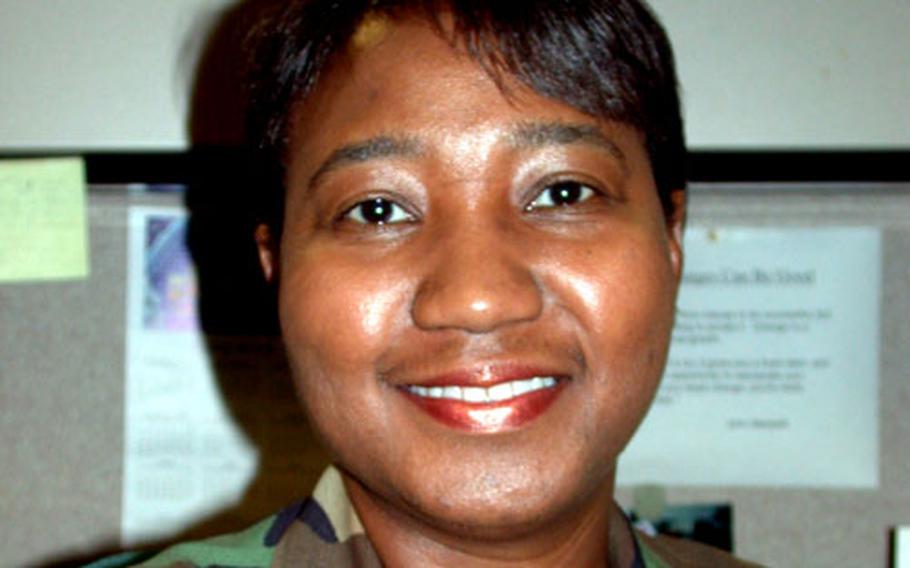 ARLINGTON, Va. &#8212; Army National Guard and Reserve soldiers who have been mobilized for the war on terror can use a new streamlined entry process into the regular Army.

On June 17, Army officials announced that they are eliminating the long-standing practice of having mobilized reserves soldiers quit the reserves and then apply for the Army all over again if they want to become regular soldiers, according to Lt. Col. Katrinia Pierce, Chief of the Army Integration Policy Branch.

That process requires full demobilization, a trip to one of the Defense Department&#8217;s 65 Military Entrance Processing Stations to undergo the same exams as any other potential applicant for the U.S. military.

The prospect includes filling out 11 forms &#8212; most of which mobilized reservists have already completed &#8212; taking a medical exam (also a requirement for deployment), and a minimum of three months for the Army to process, Pierce told Stripes on Friday.

Despite this process, the Army has been receiving 13 to 20 applications from reservists whose deployments to Iraq or Afghanistan convinced them they wanted to make the Army a full-time career, Pierce said.

But many other reservists who might have made that switch were ultimately discouraged by the tedium, Brig. Gen. Sean Byrne, the Army&#8217;s director of personnel management, said Friday, before swearing in the first soldier to benefit from the streamlined policy, Sgt. Maj. Terry Grezlik.

&#8220;Based on that groundswell,&#8221; Byrne said, he decided to streamline the process, and placed Pierce in charge of developing the policy.

Mobilized Army reservists must wait until they are within six months of their projected demobilization (release from active duty) date, Pierce said.

Reservists who have out-processed from the demobilization site but are on leave en route to their parent unit also may apply, as long as the application reaches Army Human Resources before the end of their leave, Pierce said.

The exception to the six-month rule is reservists who are now on active duty, and who have more than 18 years of military service on their records.

Those soldiers can apply to switch to the regular Army at any time after they are officially mobilized, Pierce said.

The new policy applies only to mobilized reservists, however. Reservists who are still on reserve status, however &#8212; including those with 18 years or more in the service &#8212; still have to use the old &#8220;get out to get in&#8221; procedure if they want to join the active Army, Pierce said.