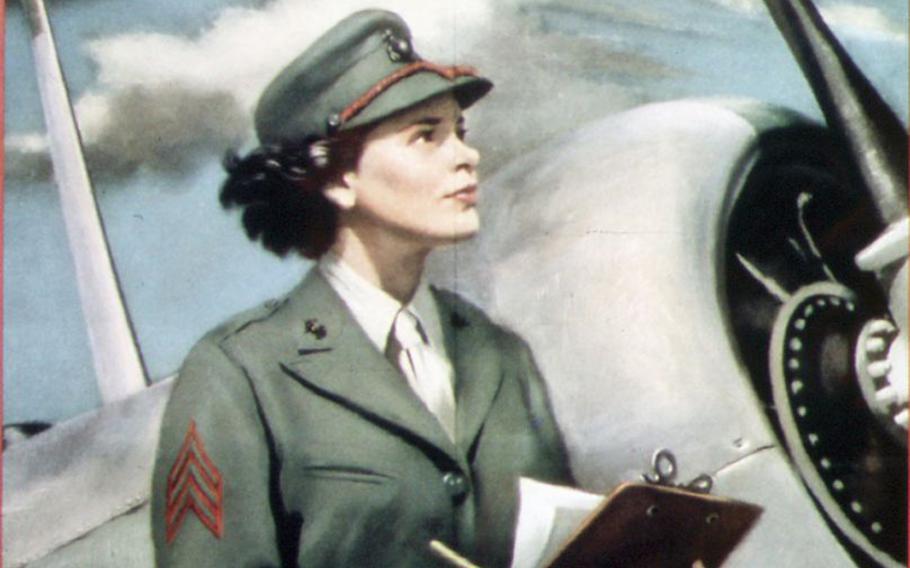 Veronica Byrnes Bradley, 95, died Feb. 28 in New Milford, Conn. She was featured on this recruiting poster. ()

Veronica Byrnes Bradley, 95, died Feb. 28 in New Milford, Conn. She was featured on this recruiting poster. () 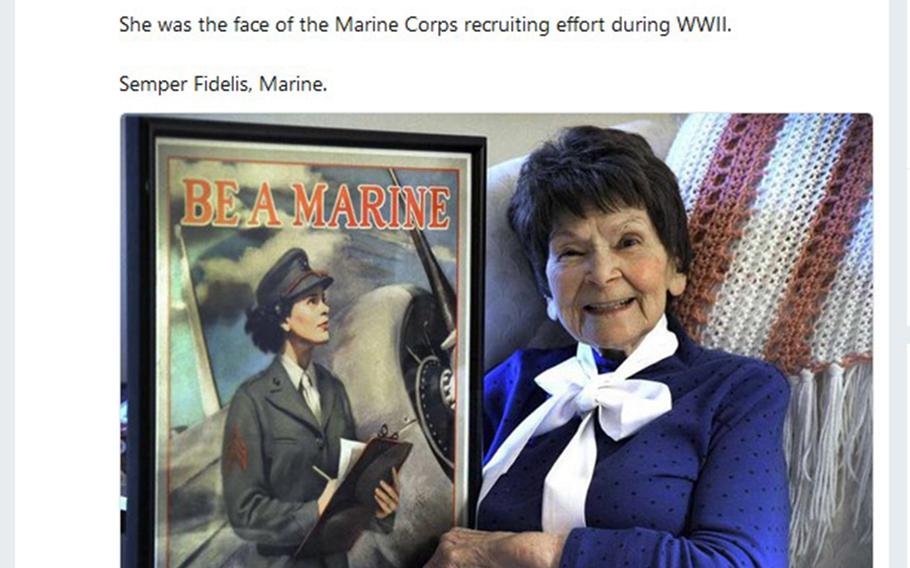 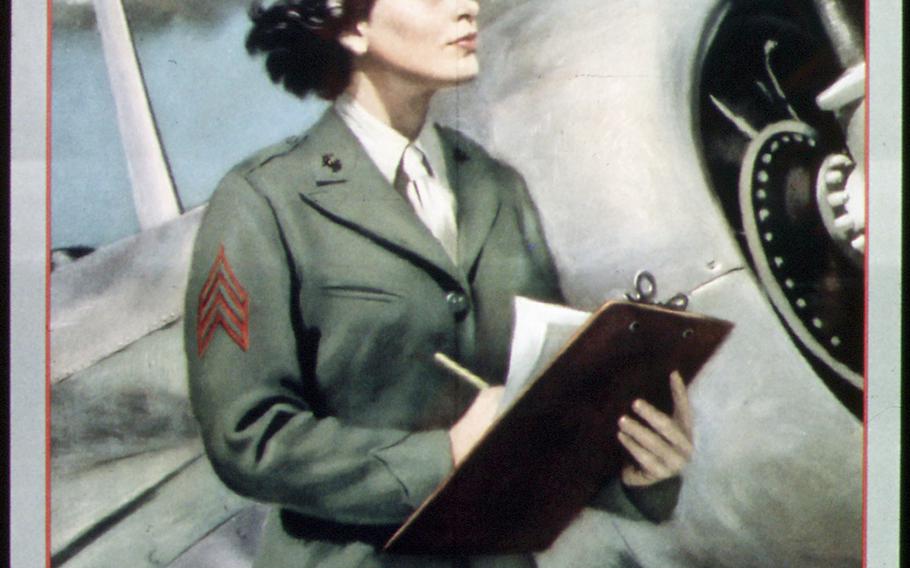 The Marine Corps has bid farewell to a woman who was the face of the service’s recruiting efforts during World War II.

She was a corporal in the Marine Corps Women’s Reserve and was featured on recruiting posters throughout the conflict.

“We’d like to thank Cpl. Veronica Byrnes Bradley for her incredible service to the Marine Corps, and the proud history she helped imbue into generations of Marines,” Marine Corps spokeswoman Capt. Sarah Burns said in a statement issued Friday.

Bradley had received the World War II Victory Medal and the Connecticut Wartime Service Medal, according to a Feb. 28 tweet by Connecticut Lt. Gov. Nancy Wyman.

“Connecticut is grateful for her service during WWII & for setting the stage for women to serve in the military,” she wrote.

In 1942, a then-19-year-old Bradley joined the Marines after seeing a poster of a woman wearing a “sharp looking” Marine Corps hat, the News-Times of Danbury, Conn., reported last year. She started out fixing planes at an air station in Santa Barbara, Calif.

A year into her service, Bradley found out that her likeness was being used on recruiting posters encouraging other women to join up, the newspaper reported. The image features Bradley, clipboard in hand, standing in front of an aircraft and the words: “BE A MARINE. FREE A MARINE TO FIGHT.”

Bradley told the newspaper that she was proud to have served, adding that joining the Marines was one of the best decisions she’d ever made.

“I had a good sense of being a good American,” she said.

Replicas of the recruiting poster hang in several museums, and her image has been used on postcards and in documentaries about women’s role in the war.