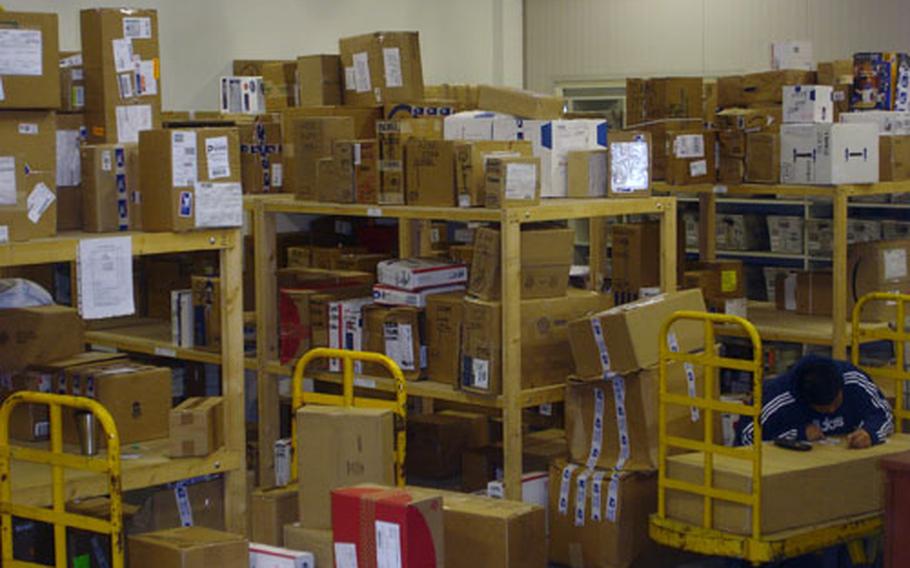 Thousands of pieces of mail waiting for delivery pile up at the Navy’s Capodichino Post Office following the delay caused by the three-day trucking strike in Naples. (Lisa M. Novak / S&S)

Thousands of pieces of mail waiting for delivery pile up at the Navy’s Capodichino Post Office following the delay caused by the three-day trucking strike in Naples. (Lisa M. Novak / S&S) 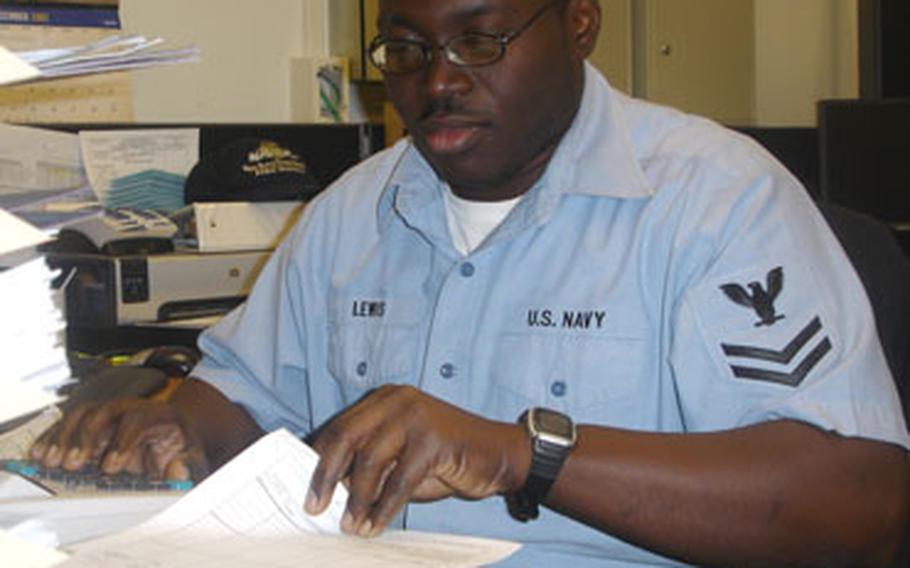 The strike did, however, slow things down. Now military postal workers in Italy are working overtime to catch up.

&#8220;On Tuesday, the tires on one of our vans were cut by the protesters,&#8221; said Senior Chief Petty Officer Edgardo Rodriguez, postal officer for Fleet Industrial Supply Center, Naples. &#8220;They were pulling over trucks and vans and cutting the tire stems. When that happened, we stopped deliveries.

&#8220;We had to wait until the protesters cleared the highway at the end of the day to bring the vehicles back to base,&#8221; Rodriguez said. &#8220;So we sent security to guard the vehicles and ensure nobody tampered with the mail.&#8221;

After the strike was called off early Thursday morning, trucks began to roll. By that evening, several 18-wheelers arrived at the base in Naples from Rome. A few volunteers helped unload the trucks. Then the postal workers began the immense task of sorting.

With the holiday mailing season well under way, volume is already heavier than normal. According to Postal Clerk Chief William Struck, the delay caused by the strike doubled the holiday load.

The staff is also delivering mail to U.S. Navy ships in port in Naples. In all, the Naples post office expects to handle about 70,000 pieces of mail by Sunday.