Poll: Do you think the Army made the right decision to charge Bowe Bergdahl with desertion? 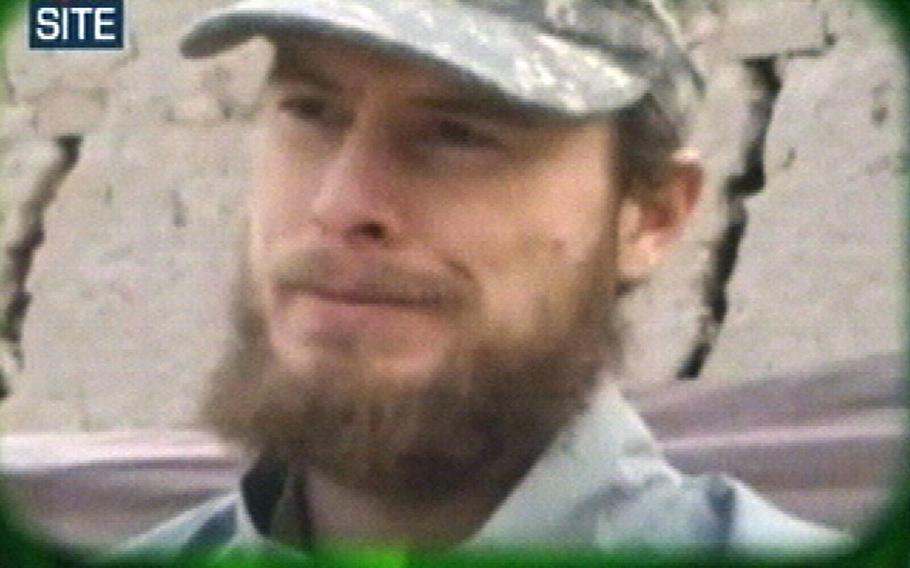 This picture made from video released Wednesday April 7, 2010, by the Taliban via the Site Intelligence Group shows U.S. soldier Bowe Bergdahl. Captured in 2009, Bergdahl was released by the Taliban in May 2014. (AP)