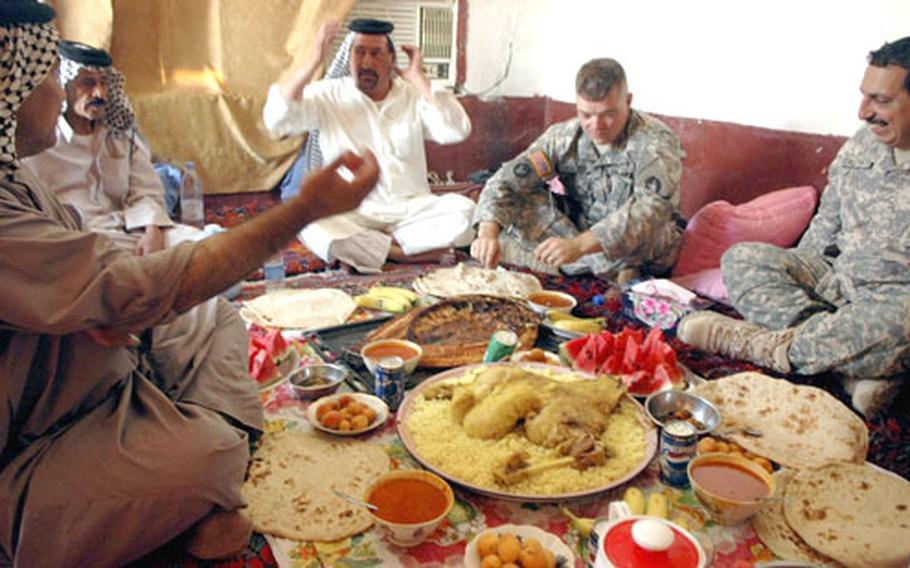 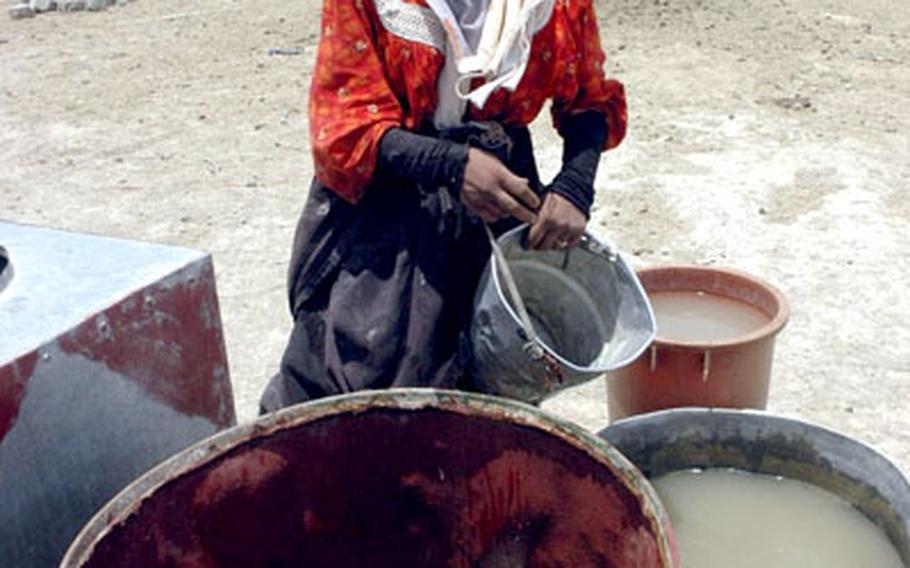 NEAR NASIRIYAH, Iraq &#8212; In tiny Fraiha village, Fryoula Haddoud cast a mournful glance over a barrel full of dun-colored water recently scooped from the Euphrates River.

For residents of this rural, quiet swath of southern Iraq, the war against terror boils down to simpler issues: water, electricity, new roads and schools.

But beneath Haddoud&#8217;s heartbreakingly simple needs lies a complex web of tribal power plays; squabbles among newly elected, inexperienced local leaders; and the nightmarish complexity of the American reconstruction effort.

But three years into the war in Iraq, the landscape is still marred with corruption, power struggles and safety concerns.

On a recent visit to a small village, local leaders showed Kulzer a recently completed but inoperable water plant. Kulzer toured the facility wonderingly, noting the inexplicable absence of a reverse osmosis unit. The unit would remove much of the water&#8217;s salt content, rendering it drinkable.

A local sheik proposed that his construction company could fix the problem for $100,000.

As sheiks from the prominent Al-Ghizi tribe presented Kulzer and his colleagues with an extravagant lunch, members of the civil affairs team joked and talked with leaders about the area&#8217;s myriad needs. Between raucous stories, small talk and several cups of sugary tea, the two-hour feast yielded about 15 minutes of serious discussion.

&#8220;Everything is so relationship-based that the context of what&#8217;s going on is probably more important than the actual facts in this discussion,&#8221; said the 39-year-old Burnsville, Minn., resident.

Kulzer added that the local leaders &#8212; many of whom own construction companies &#8212; are also trying to foster a profitable relationship with their American guests, who dispense reconstruction contracts.

But with a newly formed national government and a slate of local leaders, why are Americans still in the picture?

Members of the civil affairs team say they would be personally willing to continue the slow process of rebuilding the country.