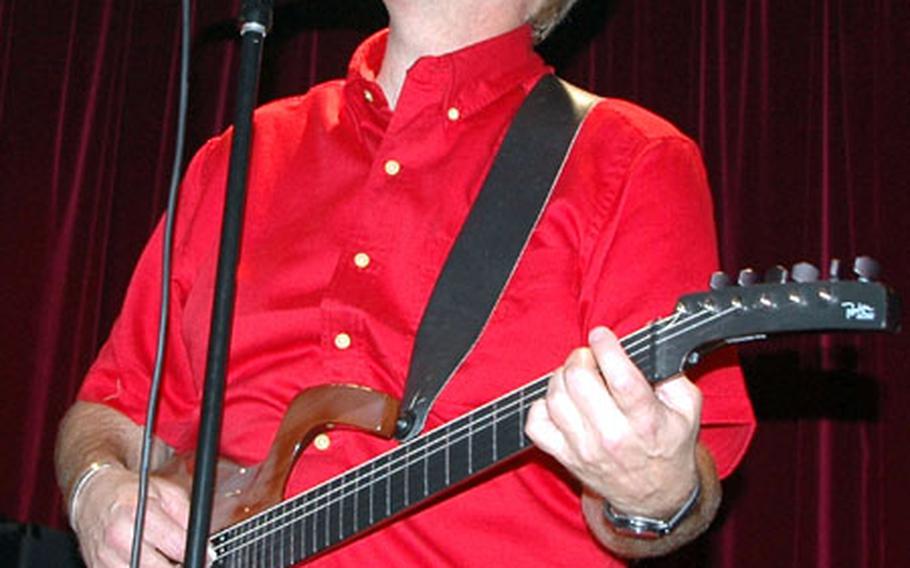 Kier offered comedic musical impressions of performers including Sting, Creed, Dire Straits, a bizarre combo impression of Bob Dylan and Prince and a Waylon Jennings and Willie Nelson impression in which he alternated voices line to line. He also performed tributes to John Lennon and U2.

Kier also was to perform in Okinawa on Tuesday, Seoul on Wednesday and Chinhea, South Korea, on Thursday.

For more information about Kier or for free downloads of several of his original songs, visit www.heykier.com.