‘Pivot’ to Asia will remain a priority for US military, experts say 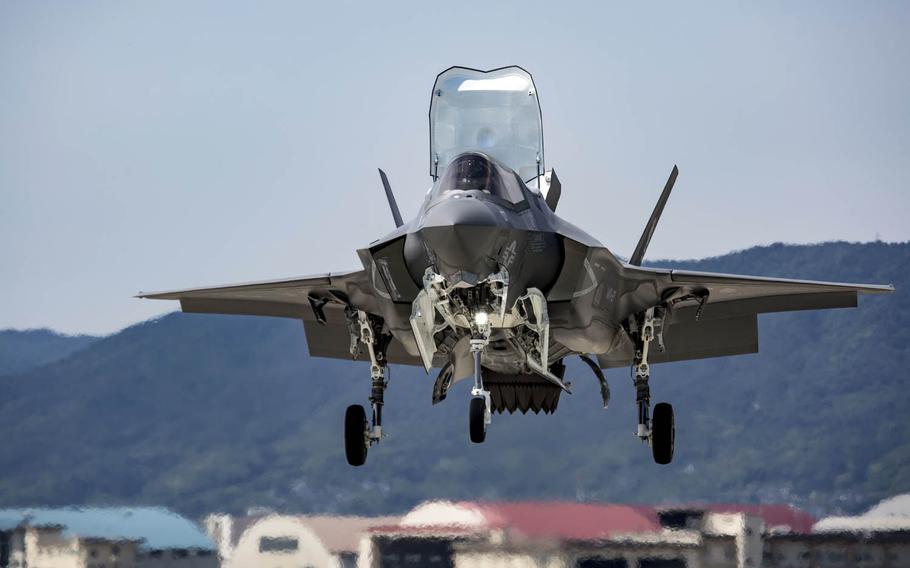 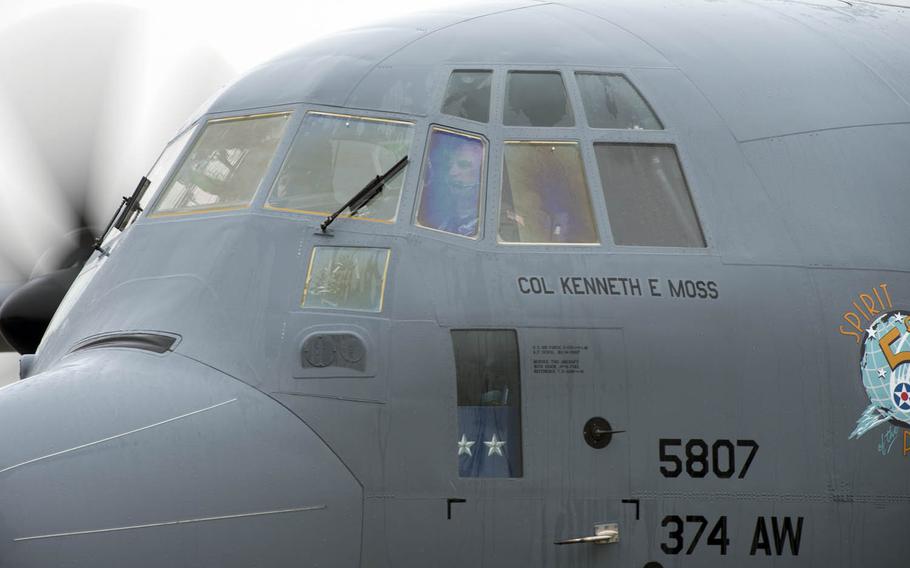 YOKOTA AIR BASE, Japan — The U.S. military is pushing ahead with a rebalance of military forces to the Pacific first signaled by former President Barack Obama in 2011, experts say.

Defense Secretary Jim Mattis, speaking in Singapore earlier this month, said six out of 10 Navy ships, 55 percent of the Army and two-thirds of fleet Marine forces are assigned to U.S. Pacific Command’s area of responsibility.

“Soon, 60 percent of overseas tactical aviation assets will be assigned to this theater,” he said.

“We’re sending our best and newest assets to Japan, whether we’re talking C-130s, F-35s at [Marine Corps Air Base] Iwakuni, or the ships in Yokosuka [Naval Base],” he said.

Cutting against the military build-up, President Donald Trump followed through in January on a campaign promise to withdraw from the Trans Pacific Partnership trade agreement with 11 other Pacific nations.

Meanwhile, the State Department, which embarked on a program of greater engagement in the region under Obama, plans to cut 2,300 positions and slash its budget by $10 billion.

The issue came to the fore after Trump’s administration rejected the idea of a “pivot” or “rebalancing” as part of its efforts to distance its policies from those of the Obama administration.

Pacific allies should expect the United States to stay engaged, said Jan Van Tol, a senior fellow at the Center for Strategic and Budgetary Assessments in Washington, D.C.

“[The Trump administration] is very much going in the same direction and maintaining a strong American presence in the Western Pacific,” Van Tol, a former Navy captain, told Stars and Stripes by phone on Thursday.

He noted that both of the Navy’s new America-class amphibious ships would be assigned to the Pacific and predicted that the Marine Corps would continue to build its presence in northern Australia.

“I don’t think anything is going to change,” said Paul Buchanan, an American security analyst based in New Zealand. “The strategic vision of the U.S., particularly under Trump, reinforces the pivot to Asia.”

Hillary Clinton, had she become president, might have reconsidered the policy in light of Russian aggression in eastern Europe, but Trump sees China and its surrogate, North Korea, as America’s most significant rivals, Buchanan said.

“Trump, in a sense, has doubled down on Obama’s pivot to the Pacific,” he said.

David Johnson, executive director of the Center for Advanced Defense Studies in Washington, D.C., said via email he expects the U.S. to continue to invest in the security of its Pacific allies as it has done since World War II.

“The [President Rodrigo] Duterte government in the Philippines has not thrown out the Enhanced Defense Cooperation Agreement. The basing construction on Guam also proceeds,” he said. “The threat of a nuclear North Korea and Chinese claims in the South and East China Seas will continue to increase focus on the region.”

America’s withdrawal from the trade pact is a significant setback, but the U.S. continues to press forward with enhanced bilateral relationships, Johnson said.

“The ‘pivot,’ if such a thing ever existed, is not dead,” he said. The U.S. approach has simply evolved and remains consistent with long term interest in this vital region,” he said.

Michael O’Hanlon, a senior fellow at the Brookings Institution, said in an email that the trade agreement’s demise is a big problem and the numbers provided by Mattis might not be as impressive as they look since Navy ships from the Pacific are deployed outside the region.

It may be possible to negotiate bilateral trade agreements, “so I see the potential for a glass half full,” he said.