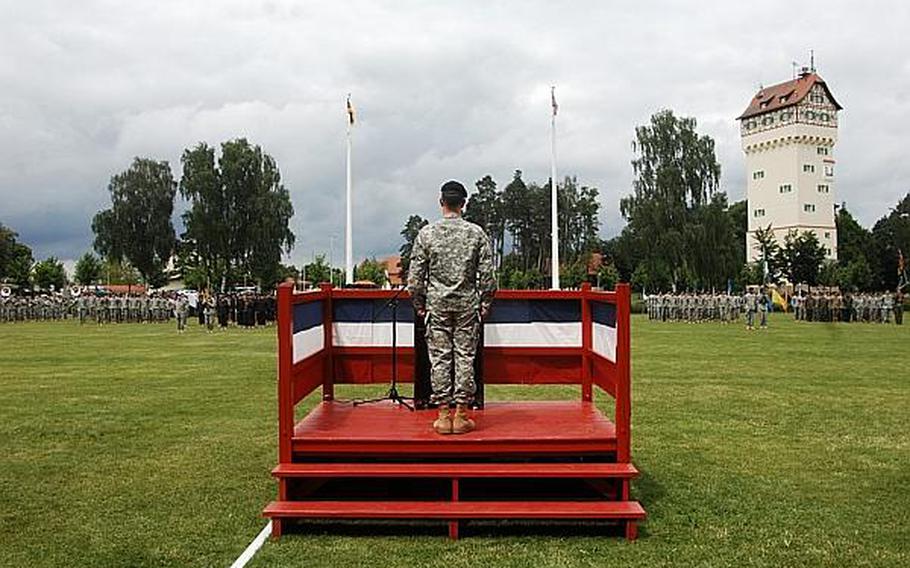 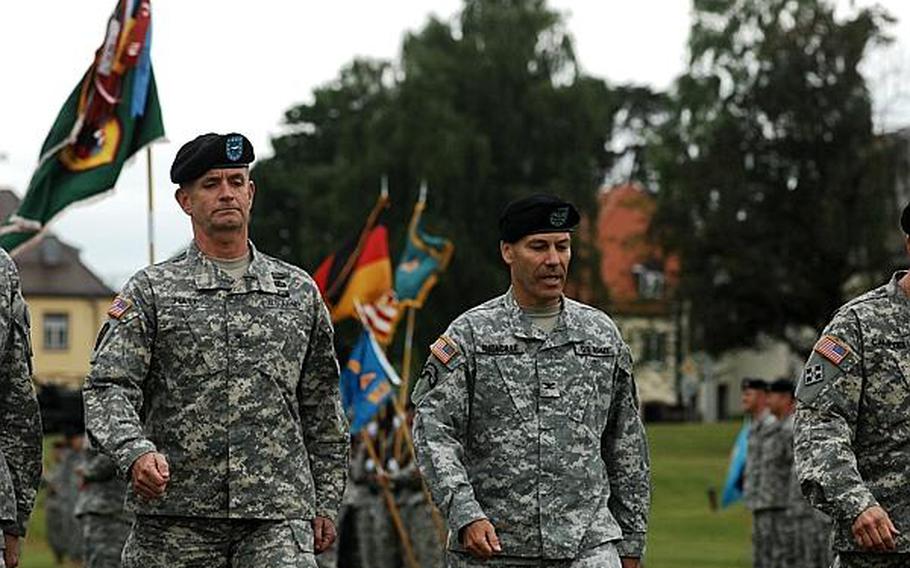 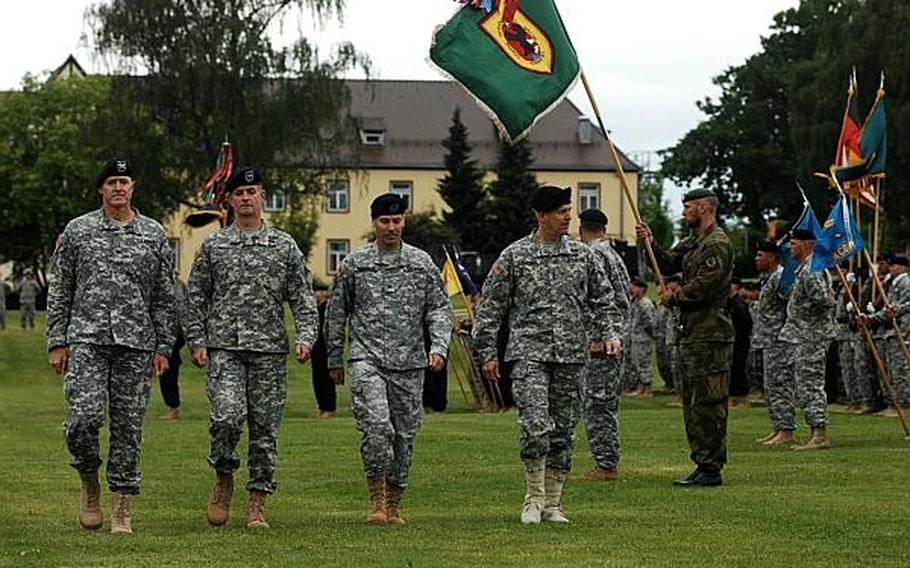 GRAFENWÖHR, Germany — A one-star general once again has the reins of the Army’s training command in Europe.

The largest U.S. training command outside the U.S., JMTC oversees a collection of training assets in southern Germany, including weapons and ordinance ranges at Grafenwoehr Training Area, 163 square miles of maneuver area at the Hohenfels Training Area, various simulators and virtual trainers, and a support segment that can run exercises across Europe.

During the past decade, the command has trained Europe-based Army units rotating through deployments in Iraq and Afghanistan, as well as foreign military units — such as those from the Republic of Georgia — deploying to Afghanistan. Stateside units also train in Hohenfels annually before deploying to the Kosovo Force peacekeeping mission in that tiny Balkan nation.

The command’s training pool shrank significantly in the past year, however, with the inactivation of two of the Army’s four Europe-based ground combat brigades, the 170th and 172nd.

Meanwhile, the scheduled end of U.S. combat operations in Afghanistan will continue to free up training space. After years of holding two or three pre-deployment exercises for U.S. units, the command has none scheduled for the coming fiscal year, according to spokeswoman Denver Beaulieu-Hains.

Those losses will be offset by new exercises, according to Beaulieu-Hains, including a rotation of stateside units at Grafenwoehr and Hohenfels as part of the Regionally Aligned Forces initiative this fall and a large-scale maneuver exercise, known as the Decisive Action Training Environment, involving the 173rd Airborne Brigade Combat Team in Hohenfels.

The command continues to pursue more multinational units for training, offering opportunities to improve interoperability with other national forces by plugging into larger exercises, like the DATE, or using assets such as vehicle simulators, ranges and even the Noncommissioned Officer Academy.

British forces continue to explore use of JMTC facilities as an alternative to their training lands in the United Kingdom and Canada. The command’s training support side, meanwhile, continues to “export” training packages to exercises across Europe and increasingly in Africa.

In the face of shrinking budgets, however, JMTC faces cuts to personnel positions in the coming fiscal year, the former chief of staff, Col. Curtis J. Carson, said in an interview before his departure this month.

Piatt arrives from the 10th Mountain Division, where he was deputy commanding general for support. Rudacille, in his comments, wished Piatt and his wife, Cynthia, good luck in the days ahead.

“They will help guide this formation during some challenging times and even perhaps into uncharted territories,” he said.