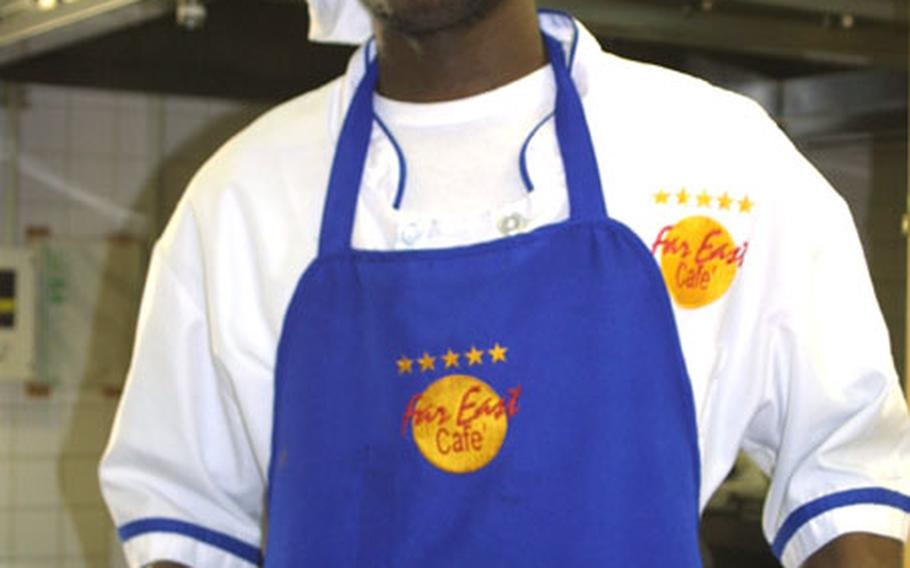 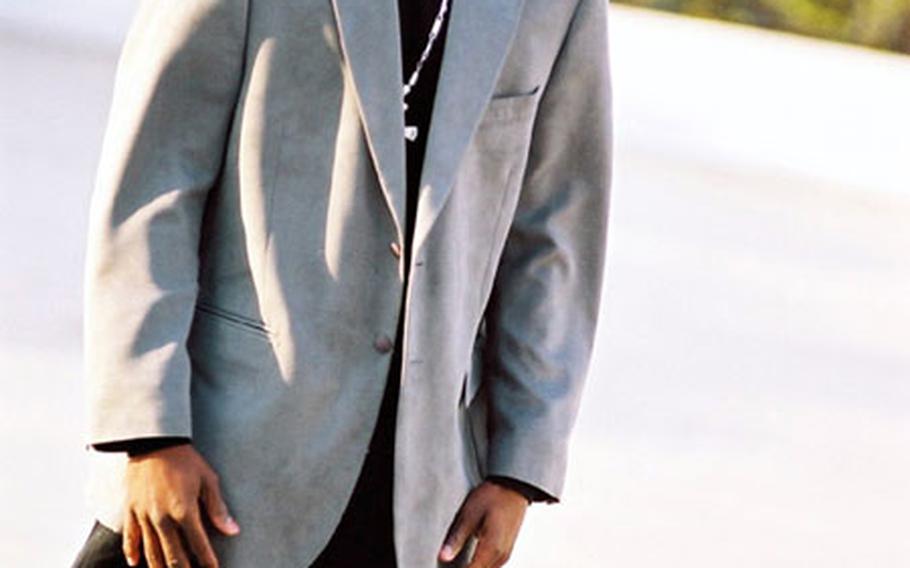 Jessie Joyner moved to Japan in 2000 as a 20-year-old Navy seaman. Like most junior enlisted guys, he hoped to find a way to earn a little extra cash.

So Joyner hit the clubs, performing at every open-mike night in Yokohama, Tokyo or anywhere he could get from his Yokosuka Naval Base home. He just wanted to earn enough to pay his DoCoMo cell phone bill. He ended up cleaning house.

A few months later, rap star Lil&#8217; Kim was looking for an opening act for her Japan tour. She wanted someone local and &#8220;real,&#8221; Joyner said. She asked around and the fingers pointed at him.

She finally convinced him and after a few conversations, and with his command&#8217;s support, Joyner hit the road for the tour. His ship, the USS Curtis Wilbur, was in dry dock at the time.

The shows went well, and Joyner said he learned a lot about music and the business. And the celebrity bug bit him hard.

After the tour, he returned to his job as a ship engineer.

Joyner, whose stage name is Dro Blak, said he realized he wanted to be a rapper and needed a job that afforded him a little more time to practice. His stage name is derived from the Japanese pronunciation of Joe Black, from the movie &#8220;Meet Joe Black,&#8221; which came out as he was getting started.

Joyner changed jobs, from engineer to culinary specialist &#8212; a cook. It was still hard work, he said, but he had a little more time to write and perform. He&#8217;s now a third class petty officer at 23.

Joyner was inspired by successful people who had made fortunes after coming from very humble backgrounds.

Growing up in Washington, D.C., Joyner had a rough life. After high school, he realized jobs weren&#8217;t easy to come by and joined the Navy for the discipline, work ethic and steady income.

It completely turned him around. Joyner said the ethics he learned from the Navy, his incredible determination and the experience gleaned from his background all fueled his ability to become a star.

All four began saving for a year to buy the equipment necessary to start a record label. With $10,000, they started Cobra Law Records and produced their first album of Joyner&#8217;s rap. Gaynor and Anglin contributed.

They all put their faith in Joyner&#8217;s determination.

The four managed to remain in Japan by transferring to nearby duty stations when their tours were over.

Today, Joyner works at Atsugi Naval Air Facility and Hill at Yokota Air Base. Gaynor and Anglin remain at Yokosuka.

Joyner&#8217;s already started the next CD and continues to perform.

Copies of the CD are available for 1,000 yen or $10 from any of the four record label owners. Or e-mail them through their Web site, www.cobralawrecords-llc.com.

Joyner is enjoying the success, but he says his Navy job comes first. Being in the military, he said, is what sets him apart and provides the foundation for his hard work.