Petty officer's straitjacket escape may put him in the record book 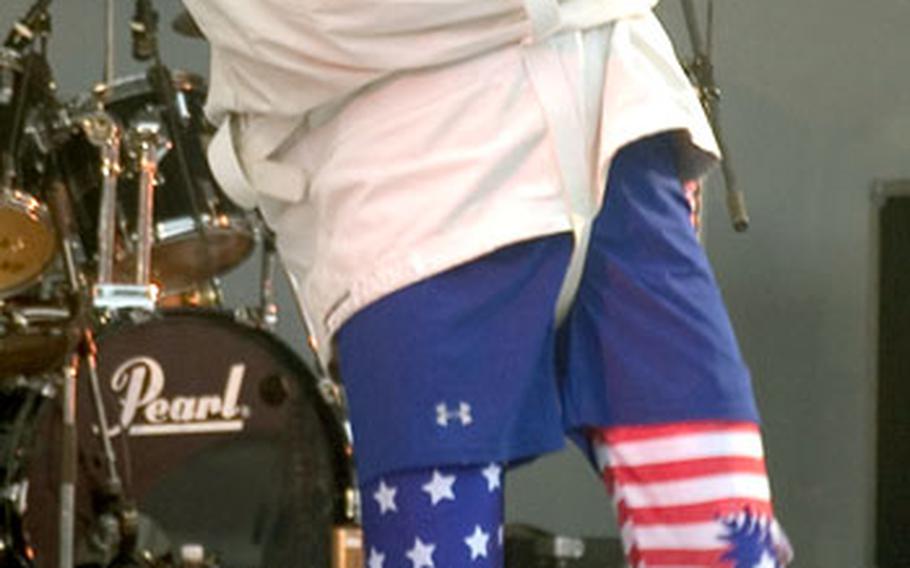 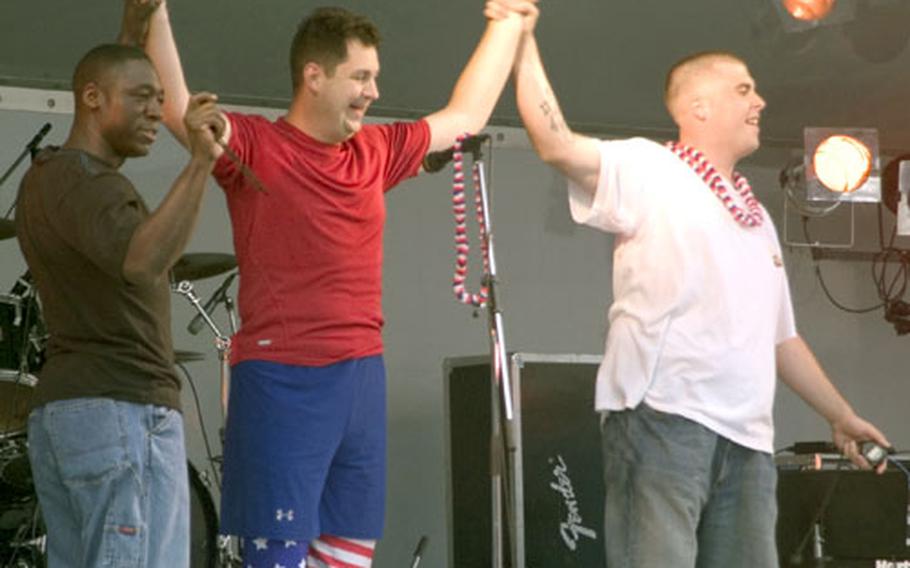 That&#8217;s all it took to give Petty Officer 1st Class Jonathan Edmiston a shot at earning a place in the Guinness Book of World Records.

It was 20.72 seconds of muscle manipulation and full-body wriggling &#8212; his best time in four attempts Wednesday.

Performing as &#8220;Danger Nate&#8221; on Wednesday at Yokosuka Naval Base&#8217;s Fourth of July celebration, Edmiston freed himself from a regulation, medically designed straitjacket faster than anyone in recorded history.

And he did it in Independence Day style.

&#8220;I was soaking wet. The jacket was soaking wet, and I just got lucky,&#8221; Edmiston said Thursday, now busy putting together his entry package for Guinness&#8217; consideration. He collected a handful of signed affidavits, video and other documentation required to get his name in the record book.

Although most in attendance were astonished by Edmiston&#8217;s feat, those who know him well knew what the outcome would be.