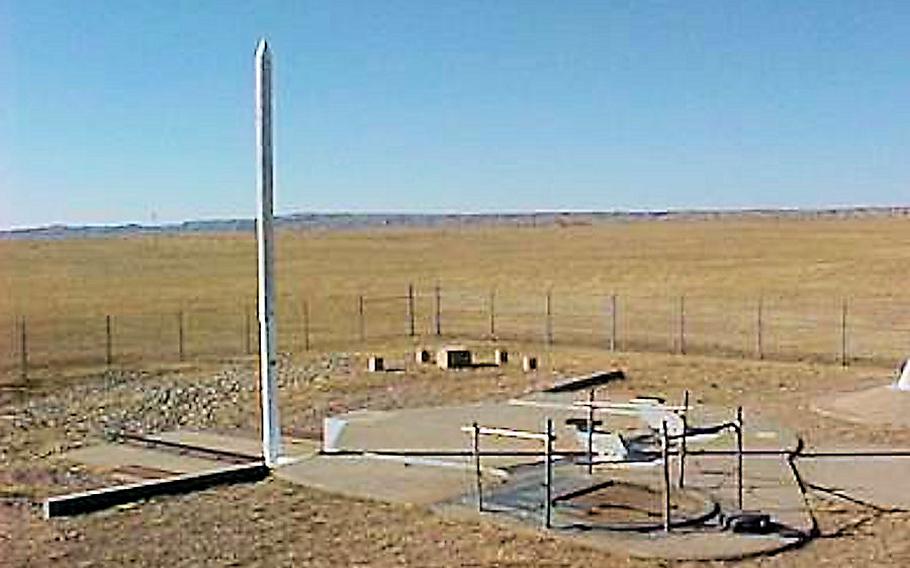 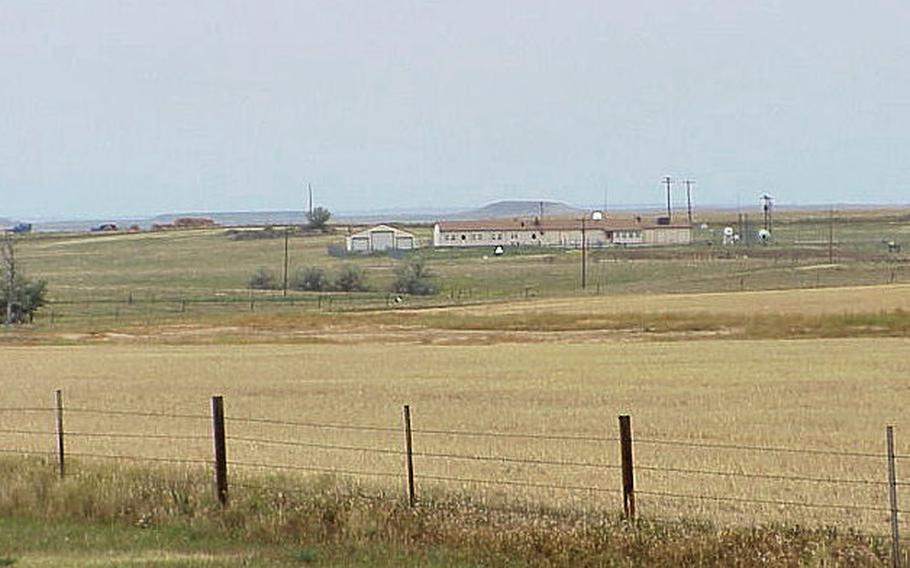 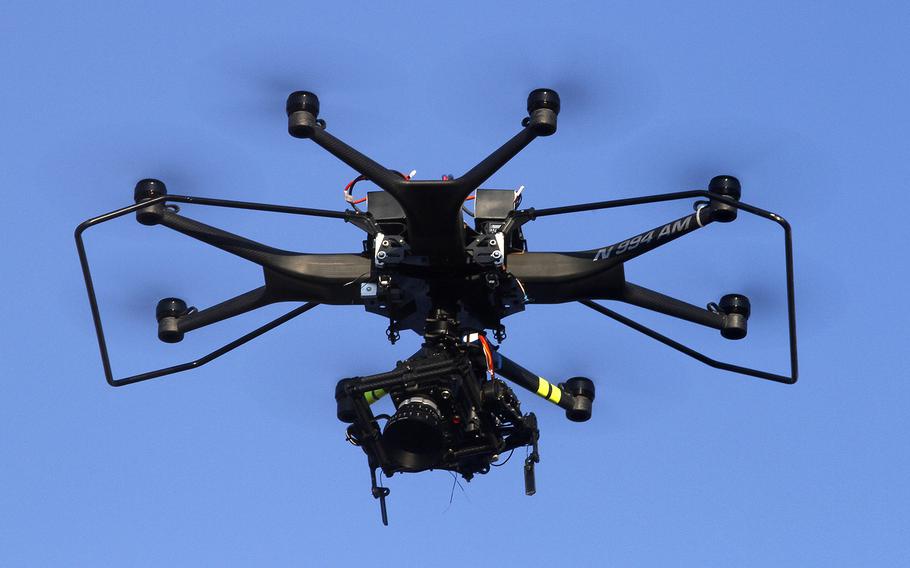 Each silo contains one missile, dug into deep holes on private farmlands, three to 10 miles apart. From the air, the silos are hard to detect.

But the positions are in the open, except for an antenna and some fencing, so the sites are often approached by animals or non-threatening drones, said Col. Jason Beers, commander of the 91st Security Forces command at the base.

“There are a lot of [unmanned aerial vehicles] with commercial farming,” he said.

The base hasn’t had a security issue with drones at the silos, though there isn’t a lot they can do if they did, Beers said.

“It’s not restricted airspace,” he said.

The proliferation of drones in the United States and the potential security threat that they pose to the nuclear facilities, nuclear weapons storage areas and military installations has gained the attention of the Pentagon and Congress, a defense official told Stars and Stripes on the condition of anonymity.

“It’s certainly got more attention as it has become more common among our adversaries,” the official said. “Even [the Islamic State group] has played with UAVs.”

The Defense Advanced Research Projects Agency is developing potential defenses against an intruding drone, as are several private companies. The challenge is many of the methods that could be used to defend against a drone – whether shooting it down or disabling it with a laser or electronic or radio interference – could also harm nearby infrastructure or other aircraft.

But the Pentagon will also need the authority to contain or shoot down drones near the silos. Gaining the authorities and creating policy to defend silos against drones is a concern of Gen. Robin Rand, commander of Air Force Global Strike Command.

At the Air Force’s annual convention last week, Rand told reporters the proliferation of drones has the service working on options to best to protect the missile silos, bombers and weapons storage facilities under his care.

“I will tell you there have been recent examples of extended [UAVs] over some areas that we don’t particularly like them to be on -- I’m not comfortable with that,” he said.

“It’s not just something where I can tell the guys to go out and take a shotgun and point it up and shoot down something flying over,” he said. “We as a nation need to deal with this potential emerging threat.”

Rep. Mike Rogers, R-Alabama, introduced legislation in this year’s National Defense Authorization Act to require the Department of Defense and the Department of Energy, which is responsible for securing the nation’s nuclear material and weapons and energy programs, to get started on a solution.

“Some of my colleagues and I have been tracking how these systems could pose a threat to national security. [UAV] incursions and unauthorized overflights of critical defense facilities continue to increase — and, unfortunately, the laws and regulations governing these things haven’t kept up,” Rogers said.

The bill passed the House, but is still being negotiated in the Senate.

“We have to face the fact that yes, the possibility exists” that a UAV could be used to attack a U.S. nuclear facility, Rand said. “We need to be able to deal with it.”