Pentagon: We need war funding after the wars are over 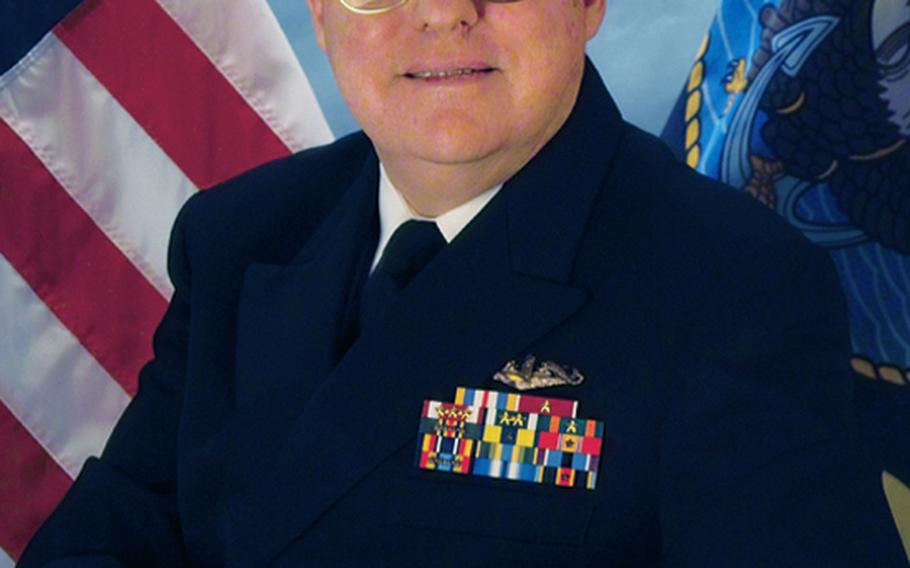 WASHINGTON — The U.S. military will need war funding for years to come, despite the fact that most troops will be out of Afghanistan by the end of this year, service officials told lawmakers Thursday.

Since Sept. 11, 2001, the Pentagon has received $1.5 trillion for the wars in Iraq and Afghanistan, as well as other special operational activities like disaster relief and evacuation efforts. Those “overseas contingency operations” funds come on top of the DOD base budgets, which are supposed to be used to fund procurement, training, maintenance, and other initiatives that the Pentagon undertakes in peacetime. The enacted base budget for fiscal 2014 was $496 billion, and DOD received $85 billion for OCO.

But the military has also been using OCO to train troops, refurbish and modernize its equipment, maintain bases and force presence outside of Afghanistan, and do other activities not directly related to the war effort. Pentagon leaders want that extra money to continue flowing in an era when Congress has put caps on the base budget. A final OCO request has not yet been made for fiscal 2015, but in budget documents, DOD listed $79 billion as a “placeholders” figure.

“Any transition from OCO to base at the current base topline or, worse, under sequester laws, would drive all of our bases down, and our limited budget will pressurize our already difficult decisions as we work to balance our force structure, modernization and readiness. Without additional supplemental funding, I’m concerned that all three of these areas will suffer,” Vice Adm. Joseph Mulloy, deputy chief of naval operations for integration of capabilities and resources, told members of the House Armed Services Subcommittee on Readiness on Thursday.

Representatives of the other three services echoed those concerns. Lt. Gen. James Huggins, Army Deputy Chief of Staff for Operations, said his service will need OCO funds for another two to three years to reset the force and prepare for future missions. Lt. Gen. Glenn Walters, the Marine Corps’ deputy commandant for programs and resources, told the subcommittee that the Marines will need OCO money for “several years.”

Lt. Gen. Burton Field, Air Force deputy chief of staff for operations, plans and requirements, said air bases in the Middle East which are funded through OCO need to continue to be funded regardless of the situation in Afghanistan due to ongoing threats in the region.

All four warned that programs in the base budget will also suffer if they don’t have OCO money for fiscal 2015 by the beginning of October, because they will have to take money out of the base budget to pay for operations in Afghanistan through the end of the year.

Some analysts believe DOD leaders and lawmakers use some OCO funds as a budget gimmick to get around baseline budget limits and fund things that should be in the base budget.

“So this is an uncapped funding stream that exists for DOD, and both the administration and Congress have been more than willing to use it to soften the impact of sequestration,” Todd Harrison, a military budget expert at the independent Center for Strategic and Budgetary Assessments, said during a conference call earlier this month. “I think that this is a pretty dangerous situation for DOD to be in with being so heavily dependent on the OCO funding ... because that funding stream could disappear quickly.”

Rep. Rob Wittman, R-Va., the chairman of the subcommittee, said he wants OCO funding to continue in the years ahead.

“Some would characterize OCO as unnecessary after 2014. However, the fact of the matter is that the rapidly broadening scope of challenges now facing our military has led the Department to become increasingly dependent on OCO to support enduring activities — activities beyond Afghanistan’s borders that must continue after combat operations have ended. OCO funds a multitude of enduring high-priority activities like building partner capacity, providing humanitarian assistance, conducting training exercises, and performing intelligence functions,” he said. “Until we are able to [move those funds to the base budget], we have a responsibility to provide the necessary OCO resources to allow our troops to do the job we have asked them to do.”