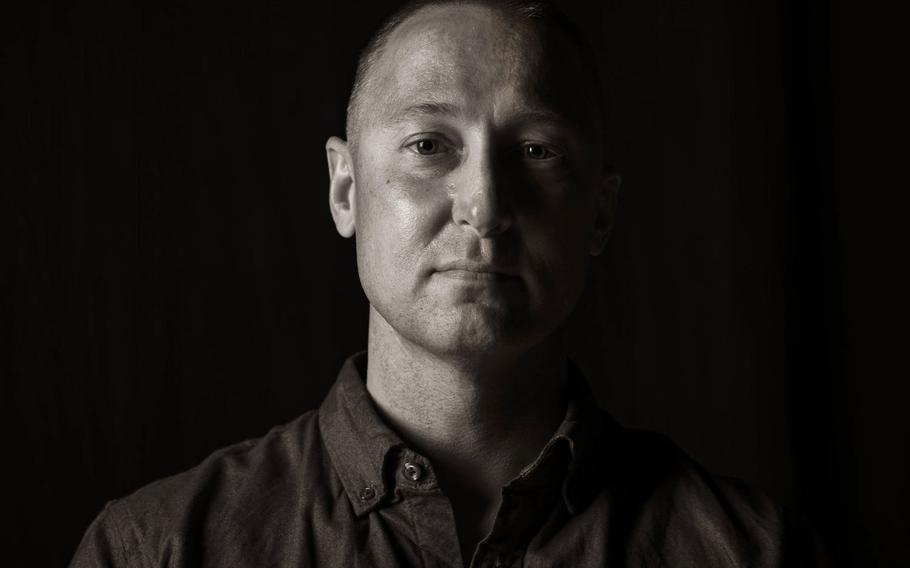 As a part of Mental Health Awareness Month 2020, Maj. Michael Barlow, 614th Combat Training Squadron, shared his personal journey with mental health to inspire those who have not yet sought help. A Pentagon Inspector General report this week on mental health found the services did not consistently meet outpatient mental health access-to-care standards for military members and their families. (Aubree Owens/U.S. Air Force)

Thousands of troops and family members may not have access to the mental health care they need through their military or approved civilian health providers, a new Pentagon report says.

Delays in getting those service members care could affect readiness, prevent deployment and jeopardize patient safety, the report said.

Military service, especially combat, “may carry a psychological cost for DOD members and the families who support them,” auditors said. The department “has the responsibility to effectively identify and treat all mental health conditions through a consistent standard of care.”

But the Pentagon appears to be falling short of that goal, according to auditors, who examined appointment booking and referral data at 13 military treatment facilities from December 2018 to June 2019.

An average of 53% of all service members and their families served by Tricare in the United States did not receive mental health care after getting a referral, the report published Wednesday found. Health officials in charge of tracking their care could not say why, the IG said.

The report determined that the department isn’t meeting the legal and DOD policy requirements for outpatient mental health care. It failed to consistently ensure that wait times for urgent care didn’t exceed 24 hours, that waits for routine visits didn’t exceed one week and that specialty care after a referral take place no more than a month later.

At one clinic included in the audit, troops and their families waited an average of 79 days for a psychiatry appointment off-base after receiving a Tricare referral.

Concerns with the Tricare network have been ongoing for nearly two decades, the report said.

Patients have reported an inability to get appointments; provider lists that are outdated and referrals to the wrong types of providers, among other shortcomings.

Adequate staffing was also a problem.

A mental health director at one facility said access to psychotherapy is “systematically below the standard of care” because the clinic was only able to provide monthly sessions, when weekly or more frequent sessions may have been more beneficial, the report said.

The staff said they instead provided safety checks when they couldn’t meet treatment guidelines, according to the report.

To help remedy the problems, the IG recommended that an eight-visit limitation for outpatient mental health care be removed, to which the Defense Health Agency agreed in a response to the report.

Health officials also agreed to develop a single systemwide staffing approach that estimates the number of appointments and personnel required to meet the demand for mental health.

The agency will also establish a standard process for mental health assessments tailored to patients’ needs, officials said in their response.