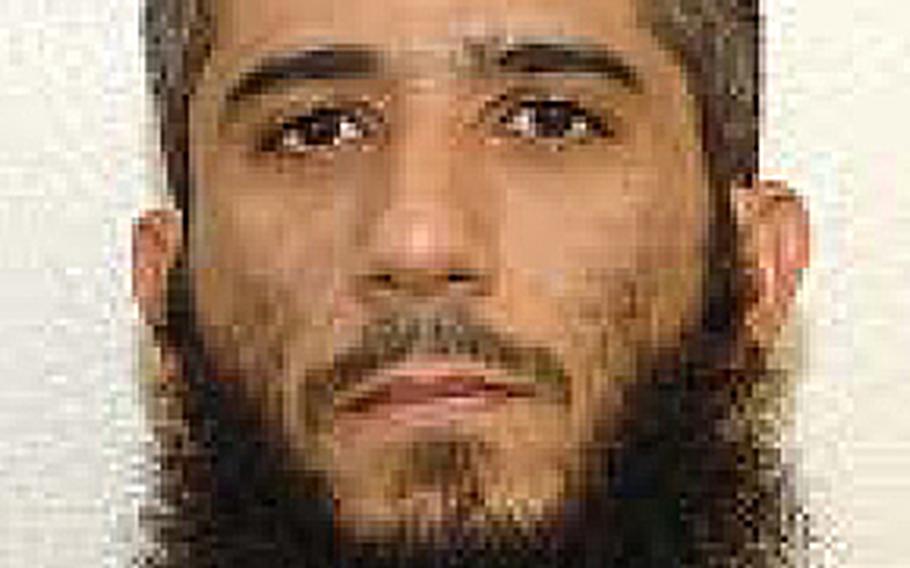 WASHINGTON — A Kuwaiti man accused of serving as an Osama bin Laden confidant will be transferred to his home country after being held at Guantanamo Bay for 14 years, the Pentagon announced Friday.

Faez Mohammed Ahmed al-Kandari, 40, was unanimously cleared for transfer by the Periodic Review Board, which determined he could safely be released without posing a threat to the United States. The review board, comprised of six departments and agencies, is charged with determining who of the Guantanamo detainees can be transferred safely from the detention facility in Cuba.

Al-Kandari is the third person released from Guantanamo this week, leaving the facility with 104 detainees. Fifty-nine of them are not eligible to be transferred for security reasons.

Defense Secretary Ash Carter notified Congress last month that 17 detainees were expected to be transferred through January, a marked uptick in releases after he approved only 15 transfers in 2015. Carter took office in February.

Al-Kandari was accused of serving as an al-Qaida propagandist and an “adviser and confidant” to Osama bin Laden, according to information in the New York Times Guantanamo Docket. He denied the allegations. He was captured by unnamed Afghans in December 2001 and arrived at Guantanamo in May 2002.